Mauricio Pochettino will return to Tottenham one day, admits his former coach Jesus Perez. It comes after he revealed the bond between the former Spurs boss and club chairman Daniel Levy, who celebrates 20 years in charge this week.

Former Tottenham coach Perez has admitted that Pochettino will return to north London one day to finish the job he started.

The Argentine was dismissed by club chairman Levy in November 2019 after a poor start to the season – just months after reaching the Champions League final.

There were rumours of discontent and Jose Mourinho has since taken charge and is in his first full campaign.

During his five year stint at Spurs, Pochettino did not deliver a single piece of silverware but has been commended for the way he helped Tottenham develop into a top-four side. 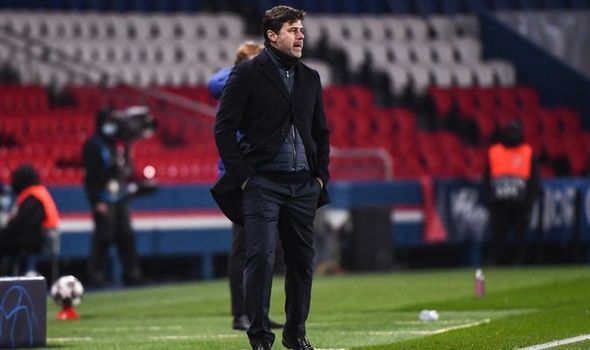 Since his departure, they have struggled to reclaim that form but are showing signs of a late revival this campaign under Mourinho.

Nevertheless, Poch’s assistant Perez has admitted his boss will return to Tottenham one day.

He told the Evening Standard: “Every day Daniel crossed to Mauricio’s office and he joined us on the topic we were discussing.”

“Then most of the time we had breakfast with him and lunch at the training ground.

“We, as a staff, never started lunch until Mauricio or Daniel was at the table. That’s something we always respected.

“Mauricio and Daniel still text each other and they have a very good relationship. We don’t have any bad feelings with Daniel.

“The other way around. It was a professional decision.

“At some point, we had to split but we will be back at Spurs for sure.”