Tottenham are attracted to the idea of appointing Antonio Conte because they would not need to pay compensation to another club, according to reports. Conte resigned as Inter Milan boss on Wednesday just weeks after guiding them to a first Serie A title since 2010.

Inter remarkably finished 12 points ahead of rivals AC Milan in Serie A, ending Juventus’ nine-year domination of the division in the process. A disappointing year for Juve saw them finish fourth.

Conte has reportedly departed due to concerns that his ambitions do not correlate with the direction of the club.

The Italian leaves 12 months short of the end of a three-year deal he signed when he was appointed in 2019.

“An agreement has been reached with Antonio Conte for the termination of his contract by mutual consent,” Inter said in a statement. 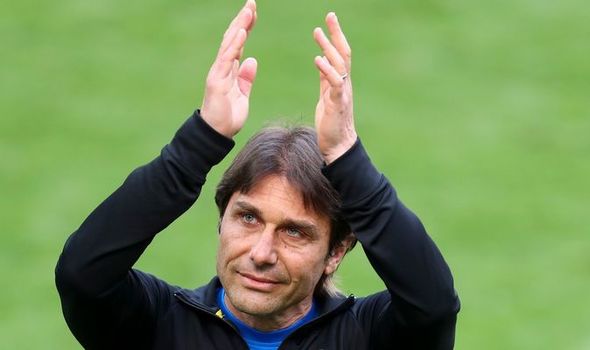 “The club would like to thank Antonio for the extraordinary work that he has done, culminating in Inter’s 19th top-flight title. Antonio Conte will forever remain a part of our club’s history.”

Conte is now a contender to replace former Inter boss Jose Mourinho at Tottenham. Spurs chairman Daniel Levy is yet to appoint a permanent successor after parting ways with the Portuguese in April.

Mourinho was sacked after 17 months having failed to lift them back among the Premier League’s elite.

He replaced Mauricio Pochettino in November 2019 and finished sixth in his first half-season. However, a poor start to the recently finished top-flight campaign and an embarrassing Europa League last-16 exit against Dinamo Zagreb lost Mourinho his job.

Former midfielder Ryan Mason took control of their final six Premier League matches on an interim basis and was also in charge for their 1-0 Carabao Cup final defeat against Manchester City.

Mason guided the club to a seventh-placed finish in the top-flight by winning four matches, including a 4-2 victory over Leicester City on the final day.

The 29-year-old will not be appointed as the permanent head coach and will return to his role in the academy as head of player development. 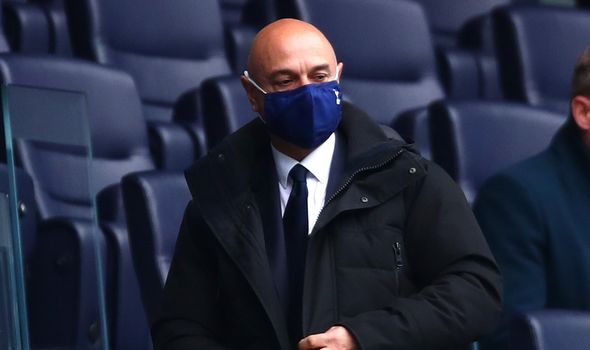 Former Chelsea boss Conte is an attractive proposition to Spurs, according to Football.London, because they would not need to pay compensation to another club.

Conte’s resignation at Inter means they are not able to demand a fee from whoever appoints him. Real Madrid, who are likely to lose Zinedine Zidane over the next few days, is another likely destination.

A cheap option might be enticing to Tottenham because they will still be paying compensation to Mourinho, despite the 58-year-old being appointed as Roma boss ahead of next season.

Spurs were initially set to pay £16million to the Portuguese. However, they will now make up the difference between what he was going to earn before his contract with the north Londoners was to expire in June 2022, and what he will earn at Roma in the next 12 months.
Source: Read Full Article