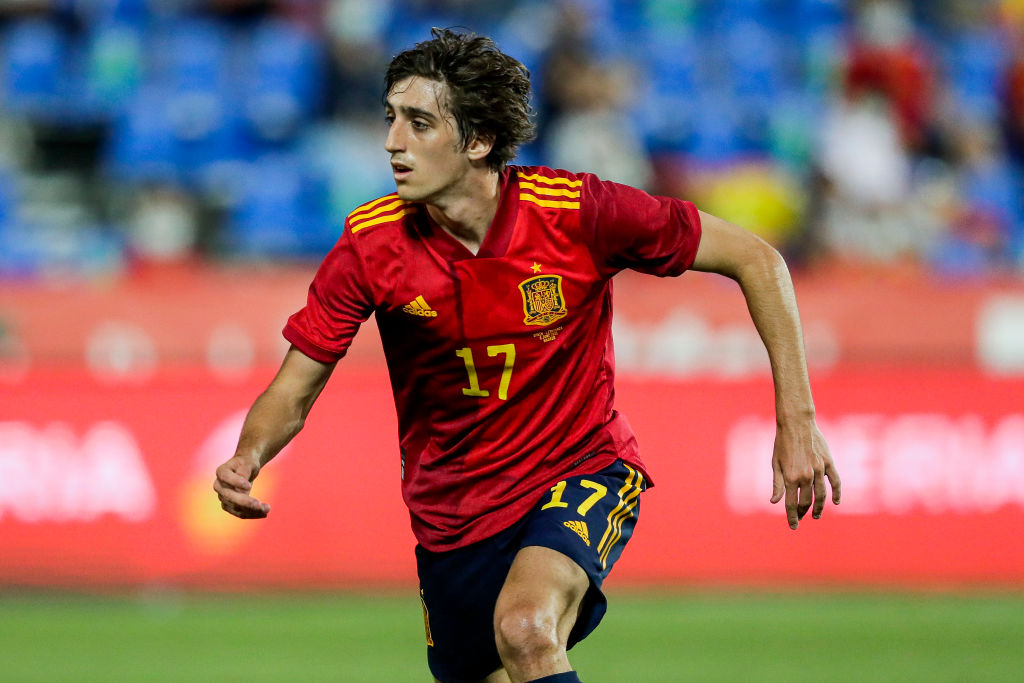 Tottenham have completed the signing of Bryan Gil from Sevilla, the club have confirmed.

Spurs have paid a reported fee of £21.6m with Erik Lamela joining the La Liga side as part of the deal.

20-year-old Gil has signed a five-year deal with the north London club.

The winger is expected to join up with the Spurs squad following his Olympics campaign with Spain.

The Argentine made 257 appearances in all competitions for Spurs, scoring 37 goals.

The club are also in talks to sign Argentina defender Cristian Romero with Spurs prepared to pay £34m for the 23-year-old.