Tottenham could be handed an unexpected Cristian Romero boost ahead of their Premier League clash with Arsenal next Saturday as the defender may return to England without playing for Argentina during the international break. Romero was called-up for duty ahead of his country’s friendlies against Honduras and Jamaica in the USA. But the player has been unable to get a visa to travel to the States.

According to TyC Sports, Romero was unable to get a visa from the US Embassy in England due to delays following the death of Queen Elizabeth II. He therefore travelled to Argentina in an attempt to get his hands on the necessary paperwork in Buenos Aires, along with Manchester United defender Lisandro Martinez.

Martinez has since received his visa and has travelled on to Miami. But Romero’s visa has inexplicable not been issued yet.

Argentina manager Lionel Scaloni is said to be angry at the situation as Romero is a regular starter in his team and the World Cup in just two months away. But if the visa issues can’t be resolved by later today, the centre-back will return to London. “Romero’s situation bothers me,” Scaloni said. “He’s stuck in Argentina and can’t travel – it’s a problem. It’s the last date to get together and he can’t be there yet.” 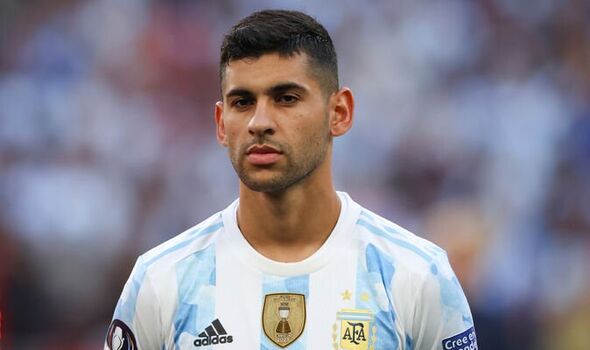 Argentina are set to face Honduras at the Hard Rock Stadium in Miami tonight, before taking on Jamaica at Red Bull Academy Training Field 1 in New Jersey next Tuesday. But Romero could return from the international break without playing a minute of action.

Spurs boss Antonio Conte would no doubt be delighted to have his star defender back in London without setting foot on the pitch for his country as the former Juventus and Atalanta star has been injured on international duty in the past. And Conte would be able to get to work with the 24-year-old earlier than expected to prepare him for the north London derby. 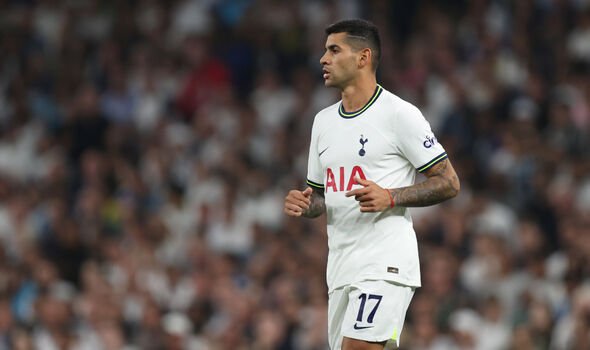 Tottenham initially signed Romero on loan from Atalanta at the start of last season before making the deal permanent this summer courtesy of a £42.5million transfer fee. The player has become a key man under Conte, although he has had his fair share of injury problems since moving to the capital.

Romero made 30 appearances for the Lilywhites last season and has played six times for his team this time around. His performances helped Spurs secure Champions League football at the end of the last campaign when they cemented fourth place in the Premier League. And he has helped Spurs climb to third this term.