Tottenham could reap the rewards of chasing a swap deal with Villarreal involving Giovani Lo Celso, who is reportedly being targeted by the Spanish club on a permanent basis ahead of next season. The north Londoners have already welcomed plenty of new faces over the course of this summer, with Djed Spence becoming the latest player to join the club after finalising his move from Middlesbrough earlier this month.

A number of players could also be set to leave Tottenham in the not-too-distant future as Antonio Conte looks to trim his squad by moving on some of his back-up options over the coming weeks. Lo Celso appears to be among those on the chopping block and is being hotly pursued by Villarreal after his successful loan spell at the club last season, according to AS.

It is said that Villarreal are looking to sell a handful of players in order to raise enough money to rubber-stamp a move for Lo Celso, who was recently omitted from Tottenham’s squad for their pre-season tour of Asia. Spain defender Pau Torres could reportedly be shipped out by the La Liga heavyweights in order to make room for Lo Celso but it remains to be seen where he will end up before the new campaign gets underway.

Torres has previously been mentioned in connection with a future move to the Premier League, with Tottenham said to have been weighing up the idea of bringing him to the capital last summer. They are believed to be open to the possibility of further strengthening their defensive ranks before the transfer window slams shut, which suggests that Torres could soon be set to crop back up on their radar. 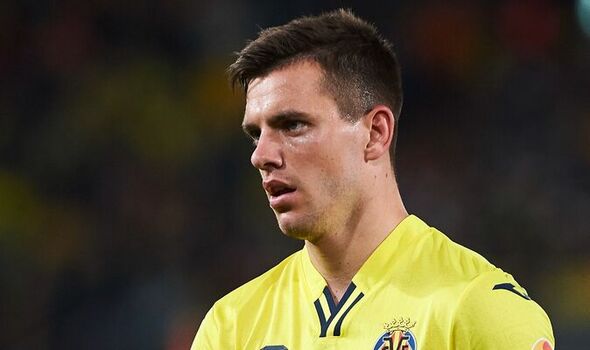 It remains to be seen whether Tottenham will look to use Lo Celso as a makeweight in any move to land Torres, who is widely regarded as one of the finest centre-backs in La Liga after impressing on a consistent basis over the last few years. A swap deal could potentially be a solution to suit all parties in order to ease the financial blow on both clubs in advance of the new campaign.

Villarreal CEO Fernando Roig Negueroles has already insisted that a move for Lo Celso cannot be negotiated until a number of players have left the club, which suggests that a deal to see Torres go the other way could have the potential to solve two problems at once. 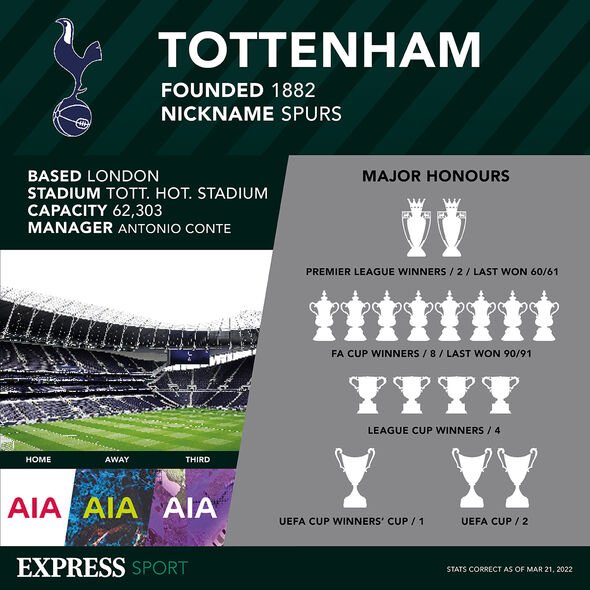 “Up until this moment we have not negotiated or made any offer for Lo Celso, nor have Tottenham offered us anything,” Negueroles told reporters last month.

“We are not negotiating, since to carry out such an operation, there must first be exits. What is being said is not true.

“Lo Celso is a player who has been happy here and has made us happy, so we would like to continue together. He’s a Tottenham player and it is a very complicated operation as of now, we’re not even in talks.”

Eriksen 'will return to Inter Milan for medical checks next week'