Sergio Reguilon has reportedly tasked super agent Kia Joorabchian with finding him a new club after he was left out of the Tottenham squad for their pre-season tour to South Korea. Antonio Conte has snubbed a number of senior stars, including Reguilon, for the trip.

Reguilon has struggled to make much of an impression since he arrived in north London back in the summer of 2020 and lost his first-team place towards the end of last season. The left-back penned a five-year deal after leaving Real Madrid – but is now seemingly not in Conte’s plans going forward.

According to a new report from Marca, Reguilon was left out of the travelling party from Tottenham’s pre-season tour ‘due to a possible transfer’. It’s likely that Spurs will be looking to recoup the majority of the £27million fee they shelled out to bring the full-back to the Premier League less than two years ago.

The report goes on to outline that the 25-year-old is now actively seeking a summer switch and has ‘put himself in the hands’ of Joorabchian in a bid to kickstart his career. 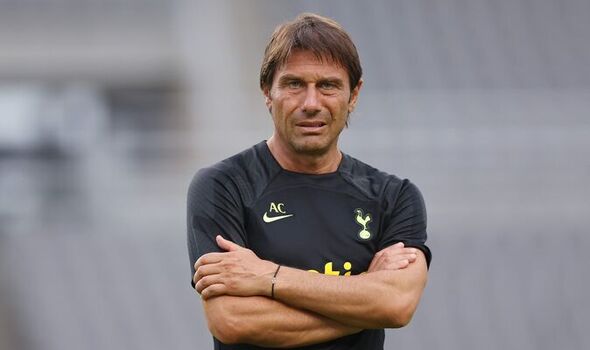 Reguilon is unlikely to be the only Tottenham star to leave the Londoners in the coming weeks, with the same report claiming that Giovanni Lo Celso is also attracting interest from elsewhere.

Lo Celso spent the second half of last season on loan in La Liga with Villarreal, who are now plotting to pursue a permanent deal for the midfield maestro. A potential stumbling block to any deal would be Tottenham’s demands for the Argentine, who arrived in the capital for €40m (£33.8m) just two-and-a-half years ago.

Much like with Reguilon, Spurs would be bidding to recoup the majority of their initial outlay; something that Villarreal would struggle to do unless they can raise significant funds through player sales this summer. 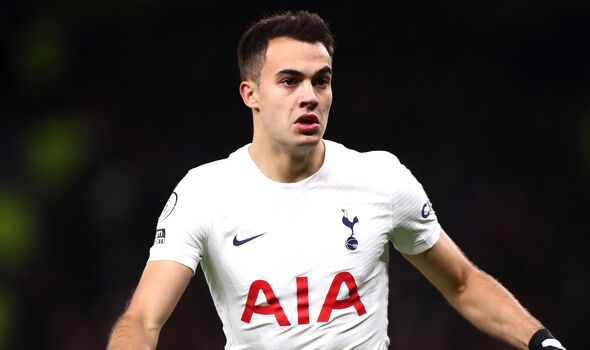 Harry Winks and Tanguy Ndombele were also snubbed from the club’s pre-season tour, with both midfielders also believed to be up for sale.

Tottenham are expected to try and offload some of their fringe players in the coming weeks after bringing in five new signings already this summer. Conte has moved quickly to bring in Ivan Perisic, Fraser Forster, Yves Bissouma, Richarlison and Clement Lenglet since the transfer window opened last month.

And the Italian is still bidding to bolster his squad with more new faces before the window slams shut. Spurs are still trying to thrash out a deal with Middlesbrough for Djed Spence, who has been relentlessly linked with a move to north London in recent weeks.