Tottenham are reportedly looking at replacing Hugo Lloris this summer with a shortlist of options already being created. Lloris has been an ever-present at Tottenham ever since he joined from Lyon in 2012.

He’s proven to be an excellent piece of business with the Frenchman establishing himself as one of the world’s best goalkeepers.

And the France international is on the verge of breaking Darren Anderton’s record for most Tottenham appearances in the Premier League era.

Lloris currently sits on 290 ahead of Sunday’s fixture against Manchester United with Anderton racking up 299 appearances between 1992 and 2004.

With just eight league games remaining in the season, Lloris will need another season in north London to break the club record. 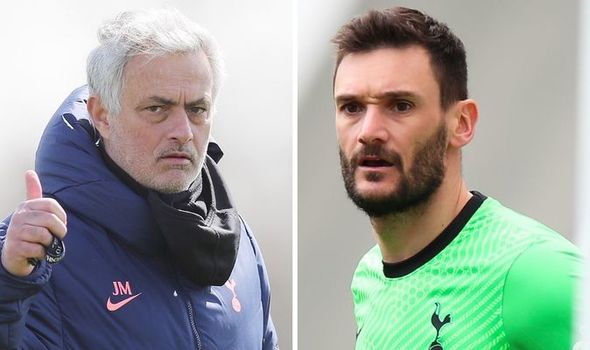 But the 34-year-old may not get his opportunity due to his current contract situation.

Lloris’ deal expires in 2022 with negotiations seemingly stalled on an extension.

And BILD’s Christian Falk reports that Tottenham are already looking at replacements for the summer, suggesting that Lloris may well be sold.

Wolfsburg goalkeeper Koen Casteels is said to be at the top of Tottenham’s list, but they could face some issues in prising him away from the Bundesliga outfit.

“Tottenham have been looking at the goalkeeper position. Hugo Lloris is 34, and his contract ends in 2022,” Falk told BILD.

“He is not in dispute, but of course, you have to look at it; it could become a focus of attention.

“Whether a change comes is questionable because he is still tied until 2024, which means he costs a bit of money, but he is, at least, on the shortlist.” 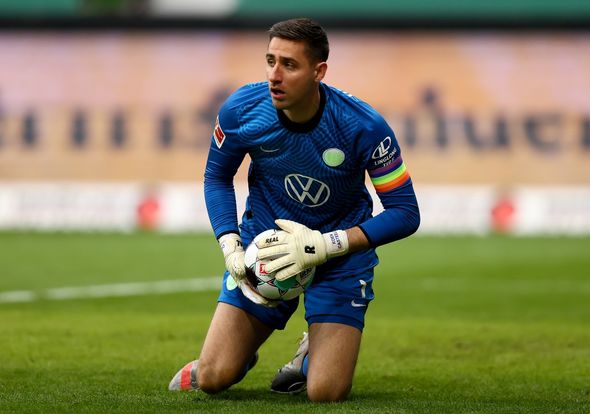 Tottenham will still be reliant on Lloris from now until the end of the season though.

Spurs will still fancy their chances of moving up into the top four as they currently sit just three points behind West Ham.

They’re back in action against United on Sunday, who they thrashed 6-1 earlier in the season.

And Tottenham also have a chance of winning some silverware when they take on Manchester City in the Carabao Cup final later this month.