Tottenham had serious interest in signing Timothy Castagne before his move to Leicester but the wing-back’s father has revealed Spurs were unable to stump up the cash to make a deal happen. Castagne has proven to be a versatile player in Serie A in being able to play on both sides of defence.

Predominantly a right-back, Castagne has often filled in on the left-side of defence as well as playing further forward.

He was attracting plenty of interest around Europe with Tottenham among those enquiring about a move.

But Leicester won the race for his signature, completing a deal worth £18million from Atalanta.

Spurs have already signed a right-back having brought in Matt Doherty from Wolves on a cut-price deal. 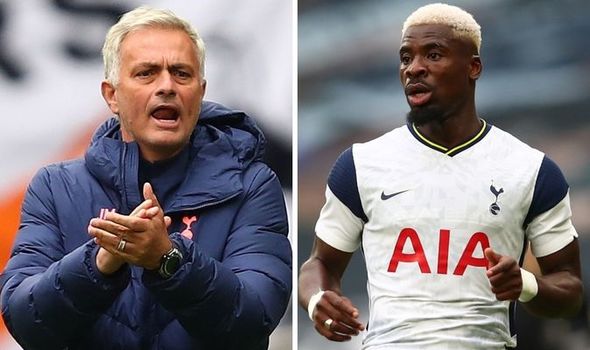 Their interest in Castagne though suggests Mourinho was keen on bringing in more defensive reinforcements.

And Castagne’s father has revealed Mourinho even held a private call with the 24-year-old to try and gauge a possible transfer.

But Spurs were just short of meeting Atalanta’s asking price.

“With a little more money they could have made an offer, like Leicester.”

Castagne’s father went on to state how his son had always dreamt of a move to the Premier League.

And his failed move to Tottenham may well have had something to do with Castagne’s previous allegiance to Arsenal as a young boy. 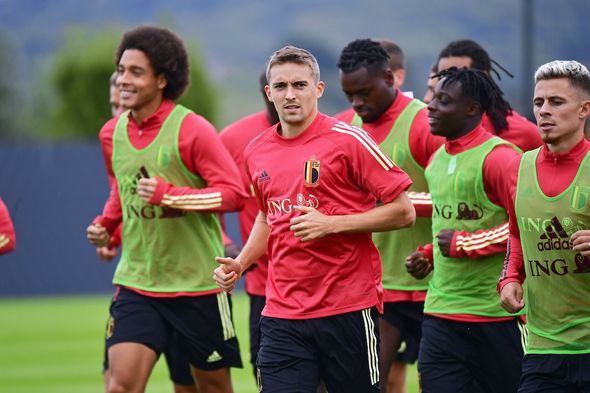 “PSG showed interest, but the make-up of Ligue 1, where you only have a few top teams, does not attract him,” he added.

“Tim also played for Genk, not for Anderlecht. And for Atalanta, not for Inter. A club where the players feel like stars is not his thing.

“Above all, he dreamed of the Premier League. As a 12-year-old fan of Arsenal and Thierry Henry, he said that he wanted to play there one day.

“When he played friendly against Leicester last year, he was over the moon afterwards. They play good football and at a high intensity.”