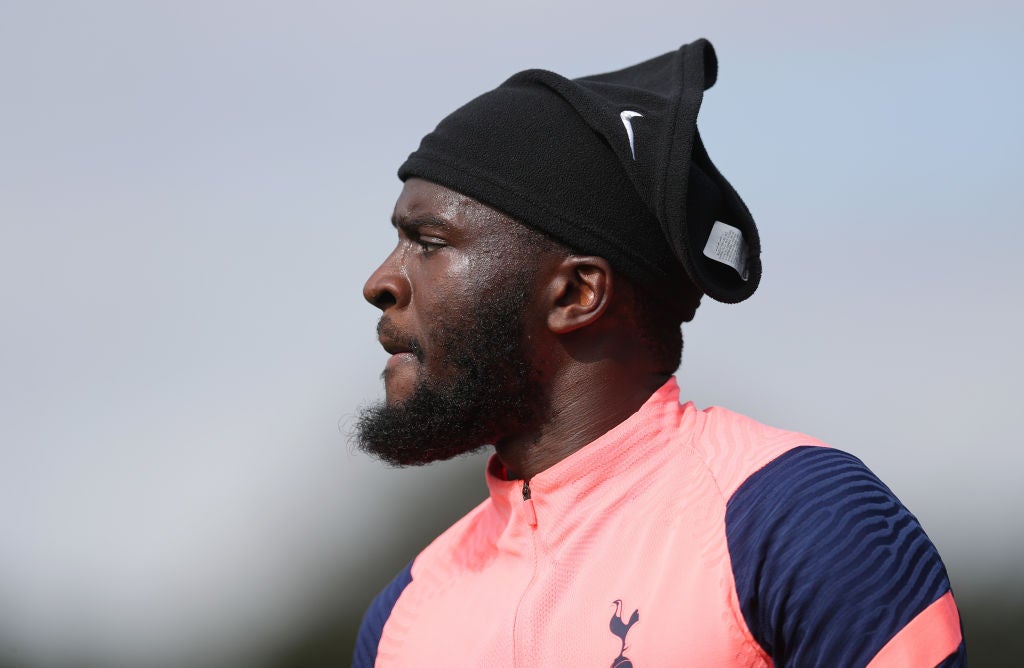 Ndombele missed the fixture due to muscle fatigue

“Normally Friday he is training as normal and is ready to play Sunday, and to be honest we missed him – because he gives speed to the team.

“Thinking quick, thinking fast, moving the ball quick and fast, we missed him.”

Mourinho also confirmed Eric Dier will be back in the squad after missing the Antwerp trip.

“Dier had a little, no quite an important injury in the national team, couldn’t play a couple of matches for us.

“Played against Burnley, would be a risk to play Thursday, but I expect him to be fine for the next one.”

Mourinho was furious with the players that started the game in Antwerp, unhappy that they did not grasp their opportunity to claim a place in his Premier League side.

Gareth Bale was one of those, banking another 58 minutes as he builds up his fitness following a knee injury which delayed his second stint at Spurs.

The Wales international looked ring-rusty, but Mourinho says he is getting closer to his best physical level.

Mourinho did warn, though, that Spurs cannot expect the same player that wore the shirt seven years ago. 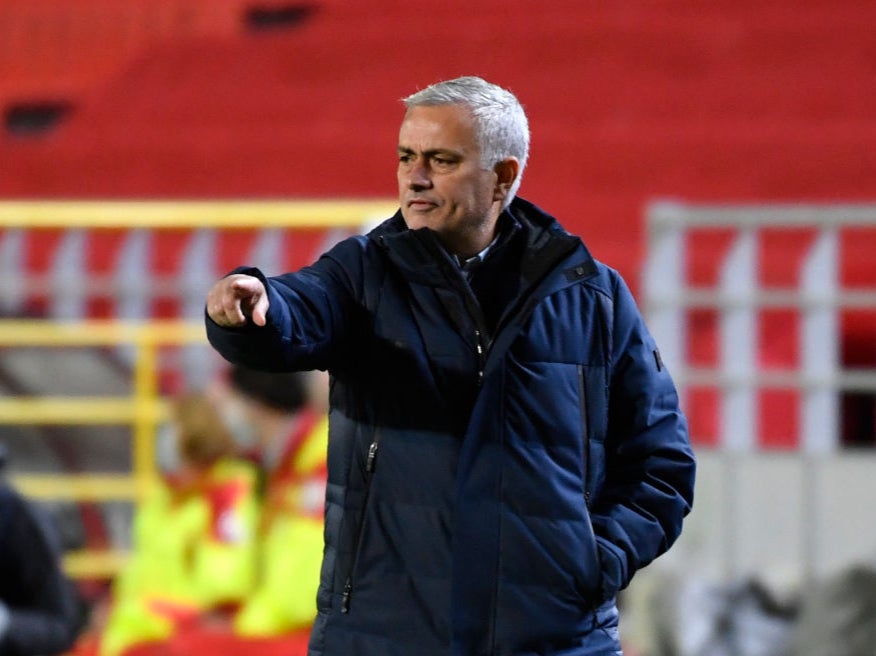 Mourinho was infuriated by his side’s poor display

“Sometimes they’re not better or worse, they’re just different players. For example you look to Ronaldo and Messi, and compare them with seven years ago.

“I think it happens with the majority of the players, so for sure he is a different payer.

“Every word that I told on Wednesday I believe in them because he is working very, very hard. He is improving.

“He doesn’t have one single injury since he came back from the last one. He didn’t miss one single training session.

“To play 90 minutes is still hard, to play high intensity is still difficult, but he is improving. He is improving, and hopefully he will be back to a better level soon.”

Japhet Tanganga is the only absentee through injury as he recovers from a thigh problem.