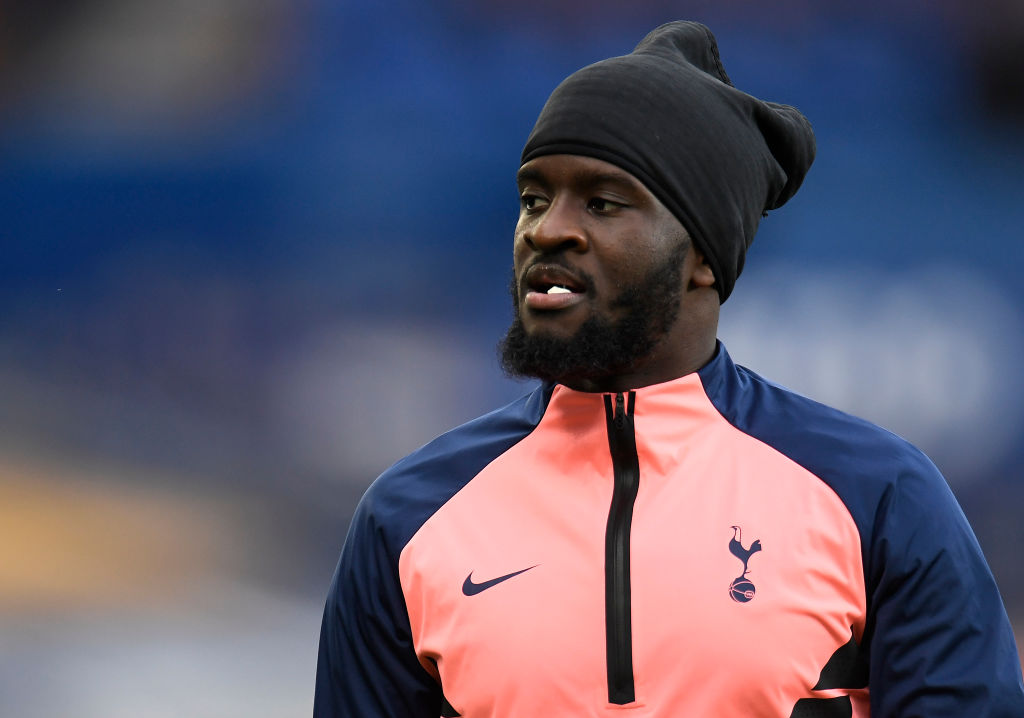 Tottenham have reportedly offered Tanguy Ndombele back to Lyon in a shock swap deal for long-time Arsenal target Houssem Aouar as they look to win the race for his signature.

The Gunners have been tracking Aouar for several years and pushed hard to sign him last summer, only to be rebuffed by Lyon’s £50million asking price.

But the French side’s finances have been hit by the coronavirus pandemic and Aouar is now firmly up for sale with a host of clubs looking to battle Arsenal to sign him.

In addition to Spurs – whose new director of football Fabio Paratici is a big admirer of Aouar – both Manchester United and Liverpool, as well as PSG, are all keeping tabs on the situation.

Aouar is believed to be available for around €25m (£21m), which represents a bargain in today’s market, though ESPN have sensationally claimed that Tottenham have proposed a swap deal that would mean they do not pay any fee at all.

Instead, Spurs have allegedly contacted Lyon and offered them the chance to re-sign Ndombele just two years after he left the French side.

The report seems a tad farfetched though, given that Ndombele moved to north London in a club-record deal worth €60m (£51m) just two years ago, whereas Aouar is now valued at less than half that fee.

Ndombele is also on massive wages – likely earning around twice as much as Lyon’s current highest-paid player – while he enjoyed a far more promising second season in the Premier League after resolving some of his differences with Jose Mourinho.

Caretaker manager Ryan Mason barely used Ndombele, instead preferring Harry Winks, but Nuno Espirito Santos’ arrival was expected to give the midfielder a clean slate and fresh chance to impress.

ESPN claim talks between Lyon and Spurs over Aouar are ongoing and the onus is now on Arsenal to up their offer if they want to land the playmaker.

Mikel Arteta is keen to add a new midfielder to his squad to partner Thomas Partey, particularly with Granit Xhaka set to leave, though he also wants to strengthen in a host of other positions including centre-back, right-back and attacking midfield.

MARTIN KEOWN: Liverpool's four-pronged attack was like the Red Arrows