Tottenham: Will Harry Kane leave in the summer?

Tottenham chief Daniel Levy would allegedly consider listening to swap deal transfer offers for Harry Kane involving Anthony Martial and Gabriel Jesus, reports have claimed. Harry Kane is said to have told Spurs that he wants to leave this summer after the club failed to secure Champions League football for next season.

Kane has always been clear that he wants to be fighting for the biggest prizes in English football, something that now seems out of reach at Spurs.

Now it appears the England captain is not prepared to wait around any longer, as he looks to initiate a move away from north London.

Manchester United, Manchester City and Chelsea are believed to be among those to have expressed an interest in Kane with his agent.

Yet any potential buyer will have to pay up to £150million this summer. 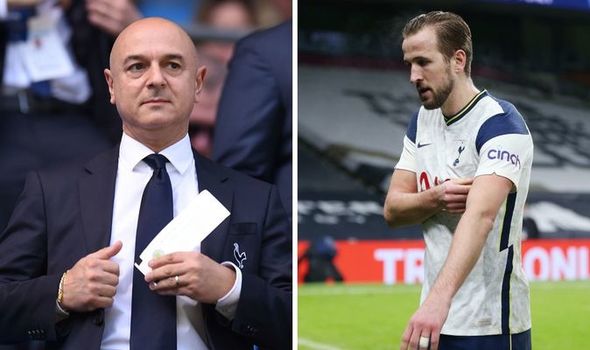 That could prove problematic, particularly amid the financial complications of the coronavirus crisis, therefore a player-plus-cash offer may be the best way to twist Tottenham’s arm.

The Daily Mail claims that Levy would be interested in listening to offers involving both Martial and Jesus.

While it’s clear neither of them is capable of replacing Kane’s goal output, they would certainly be a start.

Not only that but at 25 and 24 respectively, there is every chance both could reach the next level at Tottenham.

Spurs have held an interest in Martial in the past, while Jesus may never get the chance to become the main man at City.

They are already shopping for a new striker ahead of the departure of Sergio Aguero.

Jesus has spent the past three-and-a-half seasons battling the Argentine for the No 9 role at the Etihad Stadium.

He is yet to fully win over Pep Guardiola and convince him that he is the man for the role moving forward, meaning a summer exit could be on the cards. 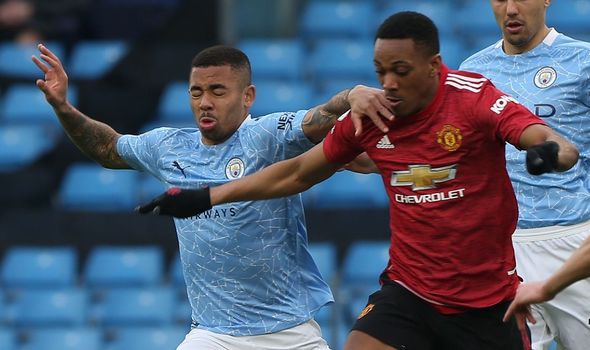 Although Tottenham value Kane at around £150m, they will not let him leave without a fight.

Levy knows from the case of Gareth Bale in 2013 that replacing your star man and a world-class talent is not easy, no matter how much money you have to spend.

Spurs fans will be having nightmares thinking about where there team would be without Kane now his future is in the balance.

The European Championships also pose a problem for Spurs, especially if the situation is not resolved before the tournament begins.