Tottenham have enjoyed a busy summer transfer window so far and they are undergoing a revamp behind the scenes as well, with Jermain Defoe and Yaya Toure reportedly set to join their coaching setup. Antonio Conte is keen for those who have played at the very top level to work with the young talent coming through the ranks at Spurs.

According to the Evening Standard, Tottenham club legend Defoe is set to become an academy coach at his former side. The role will be the former Portsmouth star’s first coaching job in England since hanging up his boots earlier this year, having spent some time with Rangers.

Defoe enjoyed two separate spells at Spurs, making 363 appearances during the nine years that he spent in north London, scoring 143 goals and cementing himself as an all-time great at the club. However, he isn’t the only former Premier League player set to be working in the Spurs academy as Toure has been offered a full-time role at the club.

The ex-Manchester City midfielder has been working in the academy on a part-time basis since December and the 39-year-old is now set to be handed his own age group to work with. Toure made 230 league appearances for City, as well as enjoying three years at Barcelona where he won the Champions League. 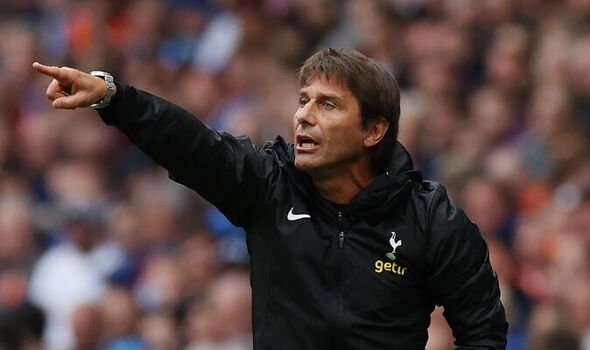 Tottenham have already been busy this summer with the acquisition of six different players, including Yves Bissouma from Brighton and Richarlison, formerly of Everton. Conte’s revamp of his squad is reportedly not yet complete, though the switch up behind the scenes suggests that he does not want to have to continue orchestrating reshuffles every summer.

Bringing in former pros who have seen it all at the top level into the academy will provide invaluable knowledge to those with aspirations of being Premier League footballers, and should improve their overall game. Thus, Spurs may have an increased amount of top talent regularly available for Conte to drip feed into his squad in the upcoming years, assuming he is still at the club. 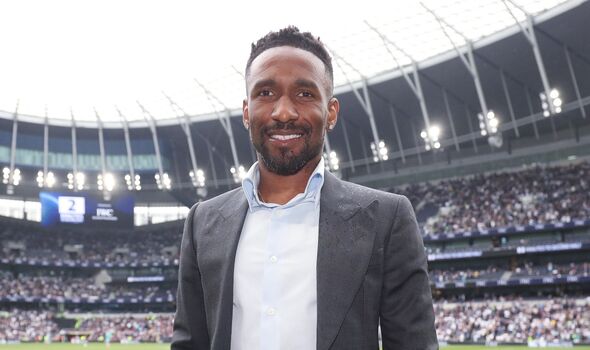 So many signings will mean that Tottenham will have to part ways with some of their fringe players, with the likes of Emerson Royal, Harry Winks and Sergio Reguilon currently up for sale. But some players are excited by the revamp and what the future holds for Tottenham.

Ben Davies recently told SpursPlay: “We’ve brought players in who we hope will improve us as a squad and make us more competitive throughout the season. It will be a pretty jam-packed schedule around the World Cup so we need everyone to play their part. It’s a very exciting time and a season we are all looking forward to.”