Chelsea have been scoring goals for fun of late but Tottenham’s new-look centre-back pairing put in a masterful performance with Joe Rodon in particular impressing to help seal a valuable 0-0 draw. The result extends Tottenham’s unbeaten run to nine league games and sends them top of the table.

Rarely tested despite Chelsea’s threat going forward but pulled off a brilliant match-winning save late on from Mason Mount to keep the clean sheet.

Much improved defensively this season and helped null the threat of Timo Werner.

A brutal test for the summer signing but he may well have staked a claim to start more regularly after a mature performance beyond his years. 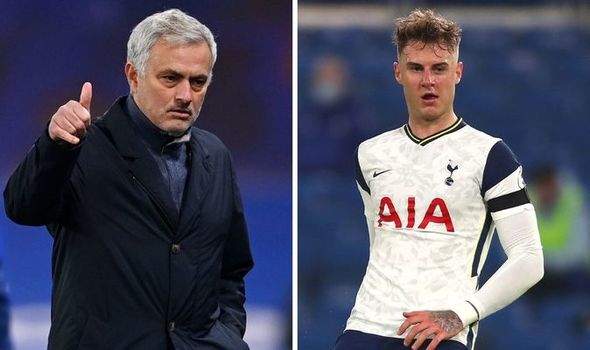 Joe Rodon was definitely targeted by Chelsea but Eric Dier did his job well to cover his defensive partner, although he was nearly caught ball watching for a Tammy Abraham chance.

Commanded the midfield well alongside Pierre-Emile Hojbjerg to break down Chelsea’s attacking threat.

Another impressive display from the former Southampton midfield general. Establishing himself as a key starter for Tottenham.

Struggled to impact the game going forward but, like his midfield partners, proved crucial in stemming Chelsea’s creativity.

Looked the livelier forward out of the three and had a few half chances but was unable to find a breakthrough and was arguably more influential defensively.

Dropped deeper into midfield on occasions to get more of the ball but found it difficult to find pockets of space in Chelsea’s rigid defence.

Didn’t look his usual influential best and was often a passenger throughout the game. 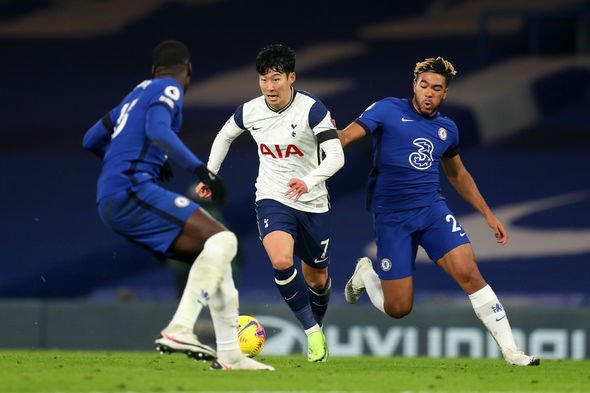 Was brought on to provide Tottenham with more impetus going forward, but found it difficult to get on the ball. Wasted a great opportunity to steal a winner late on.

Brought on late on for Bergwijn to provide more defensive stability but little time to have much influence.

Subbed on in stoppage time for Son Heung-min mainly to waste time by Mourinho more than anything.