Tottenham could be set to offload up to seven players before the October 5 deadline as Jose Mourinho looks to clear the decks in north London. Daniel Levy has masterminded one of Spurs’ finest transfer windows to date in terms of incomings and Mourinho now has a real chance of winning silverware.

They booked their place in the Carabao Cup quarter-finals earlier this week and will now travel to Championship side Stoke.

On Thursday Tottenham also secured their place in the Europa League group stages to help ease the pressure following a mixed start to their Premier League season.

Mourinho also completed the capture of Benfica striker Carlos Vinicius yesterday on a season-long loan with an option to buy.

Now he will focus on offloading players as he looks to fund a move for Inter’s Milan Skriniar. 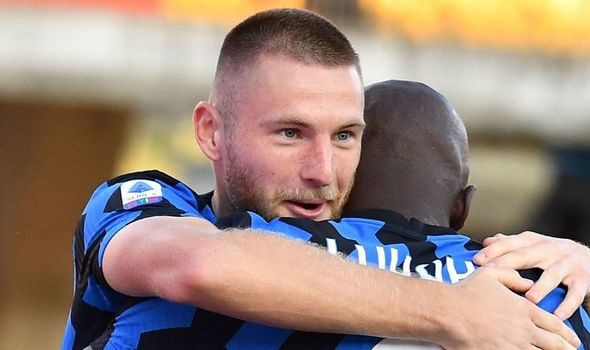 According to Football Insider, up to seven stars could be heading for the exit door before Monday.

Serge Aurier could also depart and he has been the subject of enquiries from AC Milan, Bayer Leverkusen and Monaco.

He has lost his place in the side to Matt Doherty following his £14.7million move from Wolves.

Fellow defender Cameron Carter-Vickers could also be set to leave with Swansea keen on a reunion with their former loanee.

Goalkeeper Paulo Gazzaniga has been frozen out for Joe Hart despite an extensive run in the side last season following a serious injury to Hugo Lloris.

Ryan Sessegnon looks destined to leave on loan with Southampton, Celtic, Hertha Berlin and Hoffenheim all willing to take him on a temporary deal.

Finally, winger Jack Clarke is unlikely to make the grade following his move from Leeds. 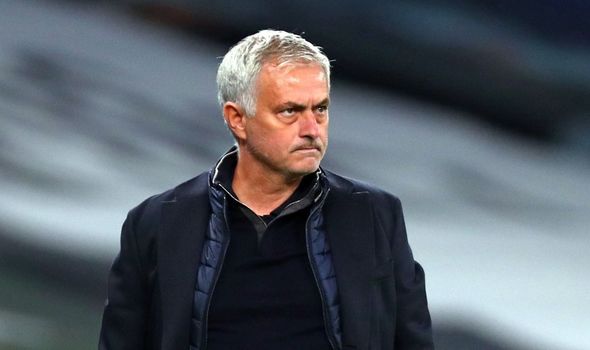 The 19-year-old struggled on loan at Queens Park Rangers in the second half of last season.

Tottenham are not ruling out another bid for Skriniar before Monday and remain in regular contact with Inter.

The Slovakian is said to be keen on moving to Tottenham but Inter remain determined to keep him at the club.

Chelsea’s Antonio Rudiger is a potential alternative to Skriniar and the German is out of favour at Stamford Bridge.

It’s unlikely the Blues will let him join a direct rival though but he could leave the club in the next few days.

Ole Gunnar Solskjaer: Mason Greenwood will kick on at Man Utd after a 'fantastic' first year