Tottenham have reportedly sounded out Jesse Lingard over a move from Manchester United.

The 29-year-old is in the last six months of his contract at Old Trafford and is expected to leave at the end of the season if a move doesn’t materialise in the current transfer window.

But Tottenham and Antonio Conte could offer Lingard a January escape, according to Football London. 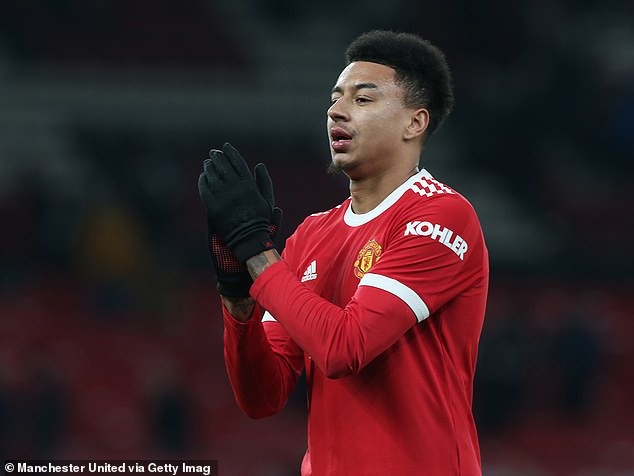 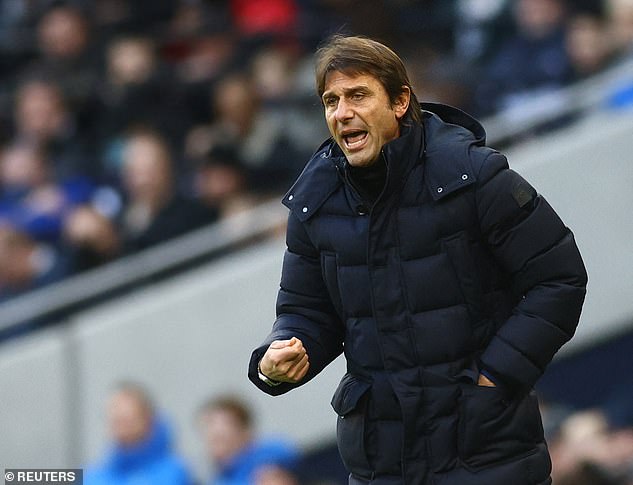 His versatility is said to appeal to Tottenham, who are also said to be looking to bolster the number of British players that they have on their books.

The publication adds that the interest in Lingard comes as Ajax consider a move for attacker Steven Bergwijn this month.

Lingard enjoyed a successful loan spell in London with West Ham last season and forced his way back into the England squad but has returned to United to still find himself of the fringes of the squad in a difficult season.

He has made 16 appearances in all competitions for United so far this season, scoring four times.

United and Tottenham are battling it out to reach the top four in the Premier League, so it remains to be seen if Ralf Rangnick would consider selling a player to a direct rival. 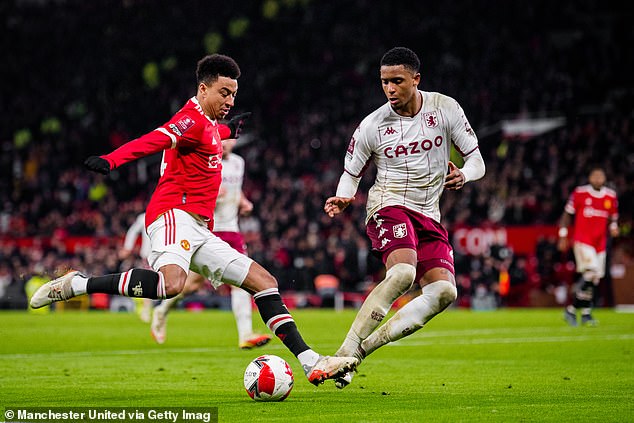 Lingard has made 16 United appearances, the most recent against Aston Villa on Monday 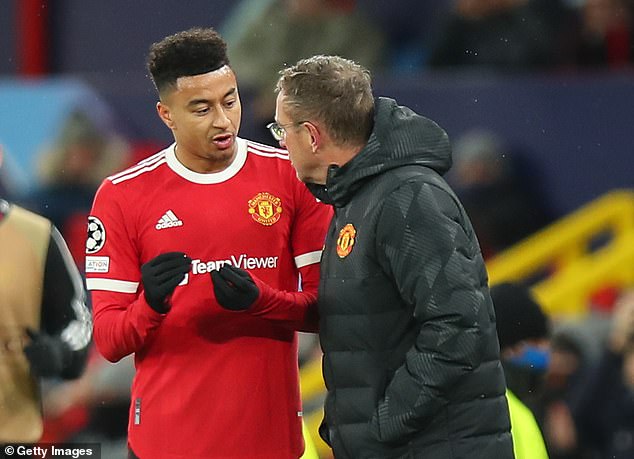 United are seventh in the Premier League standings and Tottenham are sixth. The Red Devils are four points off fourth with a game in hand on Arsenal, while Tottenham are two points off with two games in hand.

Rangnick’s men return to Premier League action in Saturday’s late kick-off against Aston Villa, who they beat 1-0 on Monday night at Old Trafford in the third round of the FA Cup.