Tottenham are open to extending Danny Rose’s loan stint at Newcastle as they continue to hold talks with the Magpies. Rose was loaned out to the Toon in January but the agreement doesn’t include any option to buy and it runs out on June 30, shortly after the season restarts.

Steve Bruce’s side, though, will need the full-back to remain until the end of the season and thus will want to reach a consensus with Spurs that will allow him to stay put for the remainder of the campaign.

Rose continues to train with Newcastle where he has amassed six appearances since his move from north London.

Meanwhile, talks continue between the Premier League clubs about extending his loan until the end of the rescheduled 2019-2020 season, according to Sky Sports. 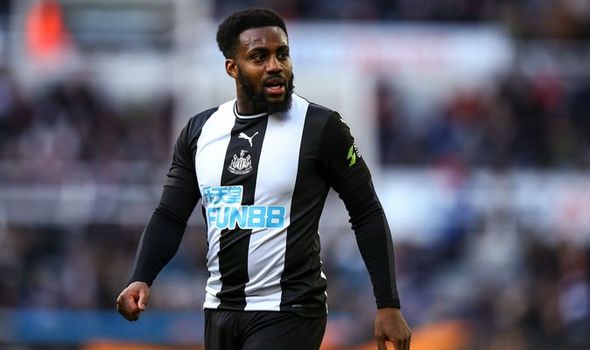 The England international’s deal with Tottenham runs out next year and he has stated that he plans to see out the rest of his contract before leaving the club.

Rose previously said: “I’ve said I’ve got 18 months left on my contract and I’m not going anywhere until my contract has finished.

“[Tottenham chairman] Daniel Levy told me in the summer there was no new contract for me at Tottenham, which is fine. I respect that. We move on. 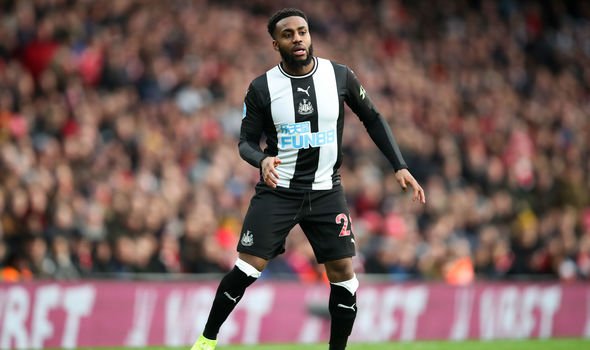 “My contract is up in 18 months’ time and I’ll leave the football club then.”

Newcastle boss Bruce, though, rates Rose so highly that he would want to sign him on a permanent deal by the end of the season.

The 59-year-old sees him as an experienced and established player who gave the team “a lift” upon his arrival during the January transfer window.

Bruce said recently: “He is an established quality player. We managed to get him through the door and he will be great for the next three months. And hopefully longer after that.

“He is a great thinker to have in the dressing room. When he walked through the door gave everybody a lift. That is what a really good player does.

“Listen, Danny Rose is a stick on. He is what you call stick on quality. He was England’s left-back only last November.

Rose joined Tottenham from Leeds in 2007 and has since made a total of 214 appearances for the north Londoners.