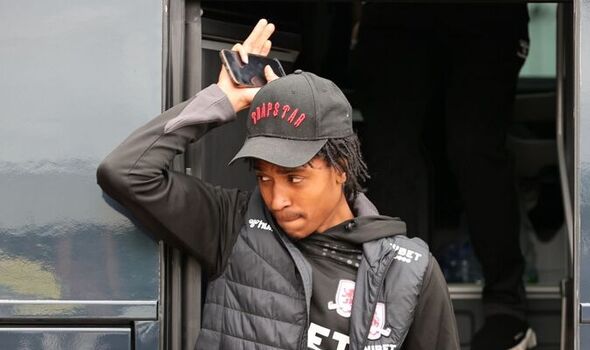 Djed Spence did not feature for Middlesbrough in their pre-season friendly victory over York – despite manager Chris Wilder fielding two totally different XIs during the contest which ended in a 3-2 victory for the Championship side.

Wilder has been clear that he wants Spurs to find a solution for Spence as quickly as possible but still, the transfer saga is threatening to rumble on.

“If nothing happens with Djed, then he’s our player and he’ll be back for pre-season,” Wilder recently declared.

“If the deal doesn’t get done, we’ll see where we go from there. Have I got an input into it? Yeah, 100 per cent. The boy obviously doesn’t want to come back here, which I’ve got absolutely no issue with. He obviously sees his future away from here, and he had a brilliant season last season.

“We’re expecting that deal to happen, but if it doesn’t, then he’s our player. From a club point of view, the deal has to be right.” 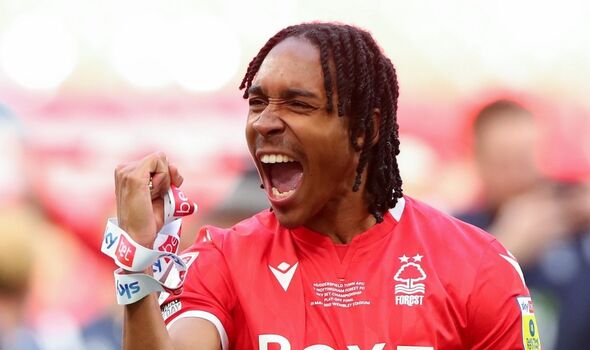 Wilder has also indicated that Tommy Smith could be offered a contract once Spence departs.

The free agent has been training with Boro and did start the pre-season friendly at York after leaving Stoke at the end of last season.

To date, Spurs are believed to have offered Boro around £10million for the full-back, who flourished last season while on loan at Nottingham Forest.

Yet Boro want closer to £20m in order to agree to a sale and they are prepared to dig their heels into the ground until they receive a fee close to their valuation.

Tottenham embark for their pre-season tour of South Korea today but a deal for Spence is still yet to have formalised despite extensive talks between the clubs.

Allegedly, there is still some distance between the two clubs as they seek to agree a fee for the wing-back but his omission from the Boro squad will provide Spurs with hope.

Now Clement Lenglet is through the door, Spence is the next signing on the agenda for Antonio Conte.

He is considered to be the perfect fit for the Italian’s 3-4-3 system after thriving at right wing-back under Steve Cooper at Forest last season.

Furthermore, Spence has already privately indicated that he wants to join Tottenham over other potential suitors.

Spurs can offer Champions League football and boast one of the best stadiums in world football as Spence looks to test himself in the Premier League.

Tottenham are not currently targeting any other wing-backs, while Emerson Royal is also expected to remain with the club.

Matt Doherty is also set to return from his knee injury, sustained in the 4-0 thrashing of Aston Villa in April.