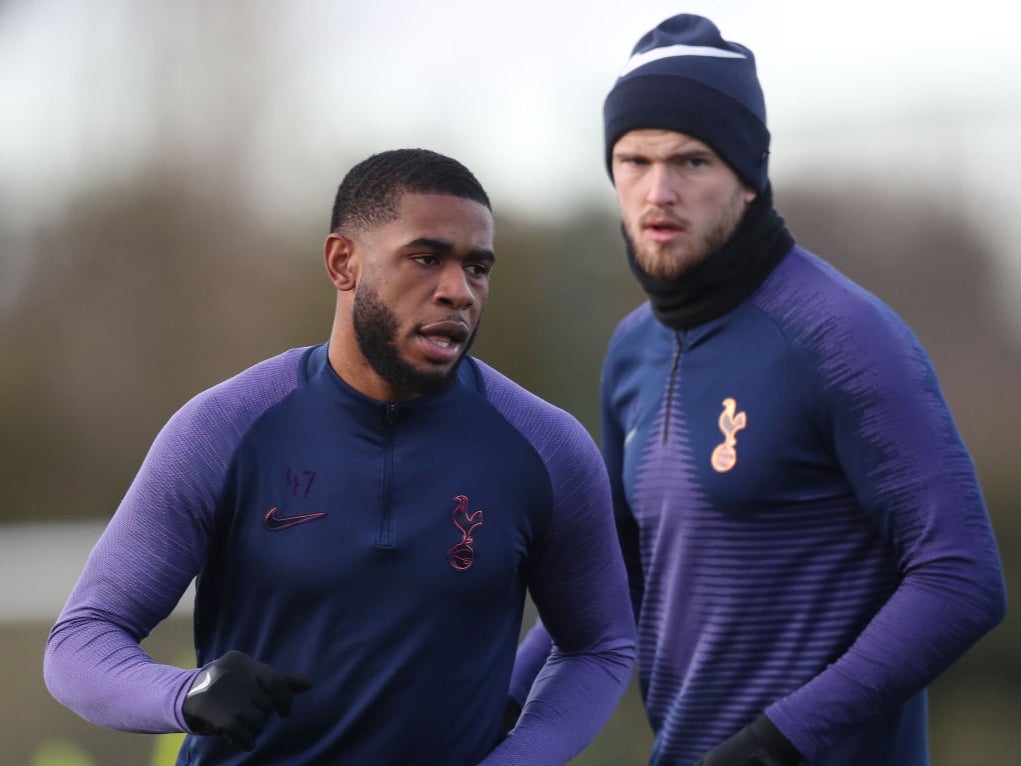 But Mourinho dismissed suggestions it had been “Spursy” performance, a tag the team have been saddled with in the past when they have fallen short when in sight of the finish line.

He said: “I believe that winning 3-0 in minute 80, we can play 50 more matches and it’s not going to happen again, so I don’t want to be sticking on this.

“No stories about ‘Spursy’ and this kind of thing. We just need to defend better from set pieces.”

Mourinho has left Danny Rose out of his 25-man Premier League and Europa League squads.

The left-back is out of favour at Spurs but was not able to find a move away during the transfer window.

Mourinho said: “Danny is not part of our squad. Danny wanted very, very much to leave in the January window last season. Why? Because he wanted to play and play and play.”

He added: “With Danny, the players and agents make the market. If the agent didn’t find a solution for Danny to move then it’s a question you have to ask him.”