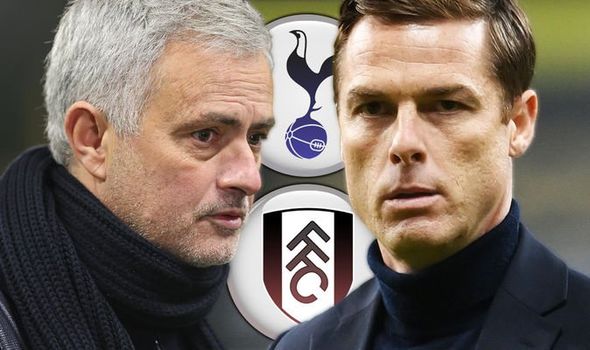 Tottenham’s match against Fulham in the Premier League this evening has been postponed after a coronavirus outbreak in the away team’s squad. The match has been called off just under four hours before the 6pm kick-off.

Scott Parker was forced to miss Fulham’s Boxing Day clash with Southampton as he had to self-isolate after a member of his household returned a positive test.

Reports of an outbreak among those at Fulham come after Manchester City’s game against Everton on Monday was postponed after a number of positive tests among first-team players from Pep Guardiola’s side.

There has also been talk of a two-week circuit break in the Premier League to get things back under control.

Just moments before the news broke that the match was postponed, Jose Mourinho had taken to Instagram to bemoan the slow decision making.

He posted a video of the Tottenham squad waiting at the stadium for news on Instagram.

The caption read: “Match at 6 pm… We still don’t know if we play. Best league in the world.”

The Premier League have to decide whether to call games off when clubs propose there could a problem with playing a fixture.

It is not known when the match will now take place.