Tottenham are hosting Leeds United in north London on Sunday, as the visitors look to revive their struggling early-season form, while Spurs aim to earn their first Premier League win under new manager Antonio Conte.

Spurs drew 0-0 at Everton in Conte’s first game in charge before the international break. In between that game and this one, Harry Kane has scored seven goals for his country and returns from England duty full of confidence in a major boost for Conte.

Leeds are still searching for their form of last season and remain without key players. 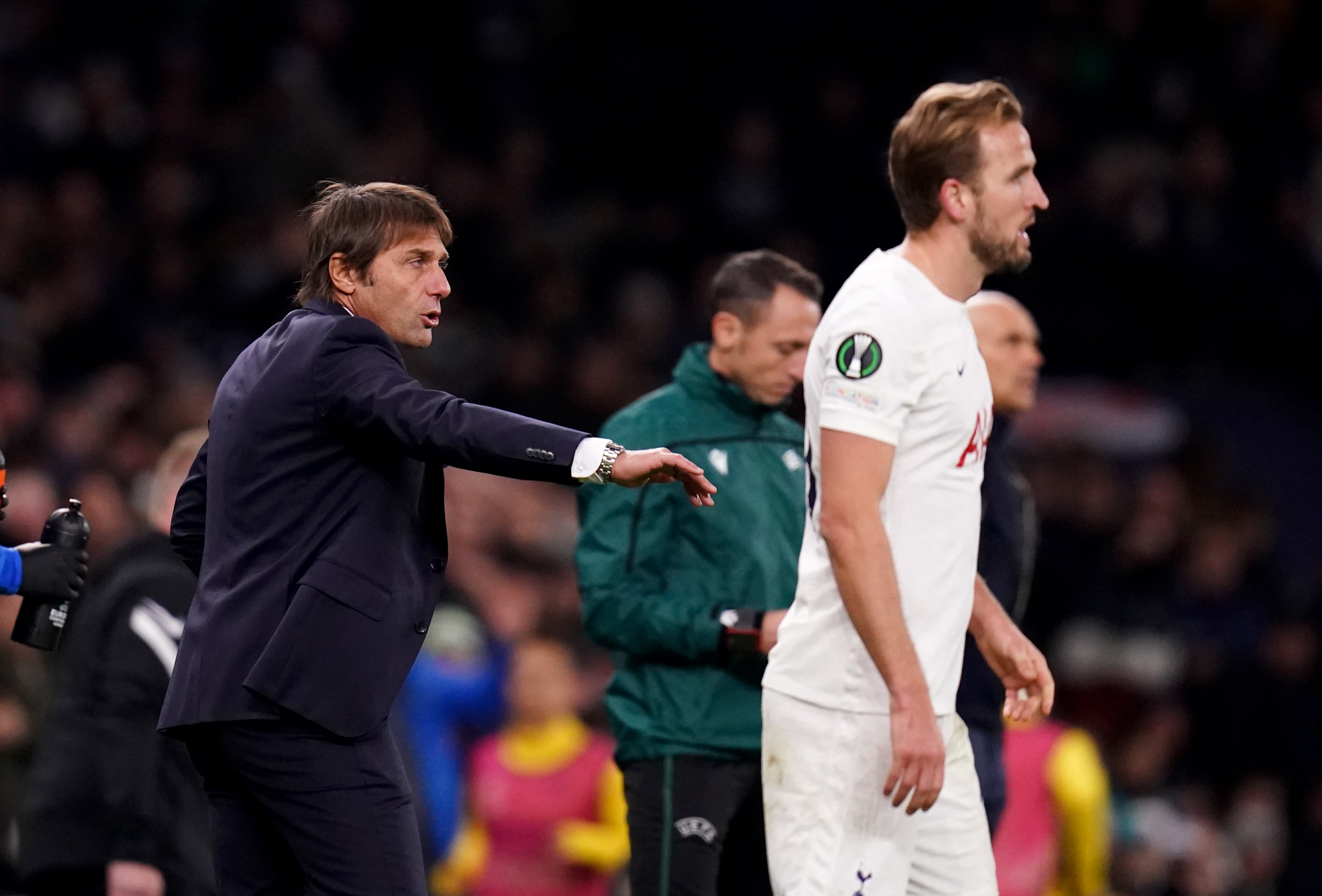 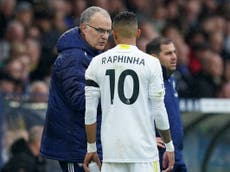 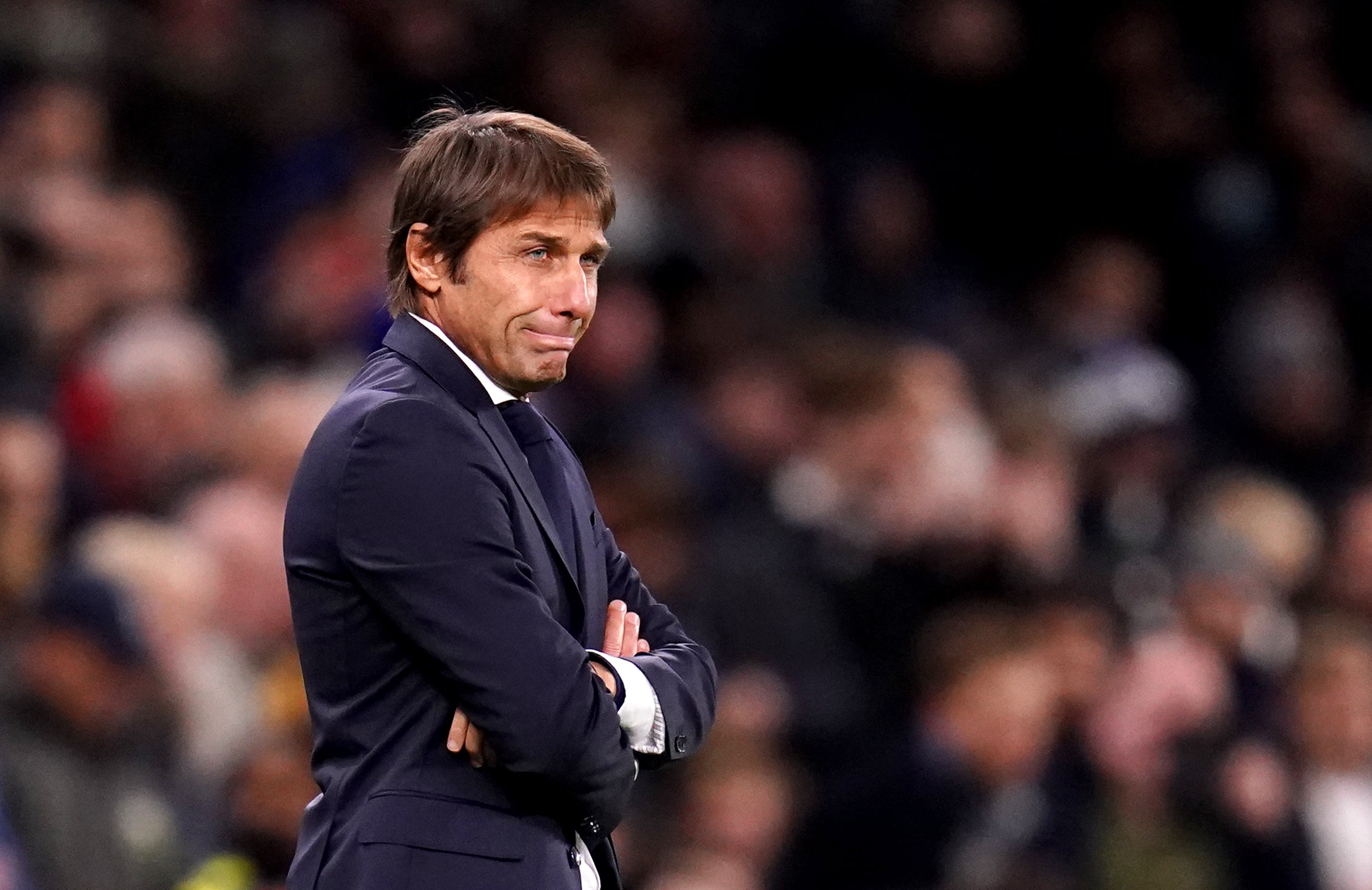 How to watch on TV and online

Spurs vs Leeds will be shown live on Sky Sports Main Event and Sky Sports Premier League. Subscribers can stream the game live online via the Sky Sports website and app.

Tottenham will be forced to make changes for the visit of Leeds with Cristian Romero and Oliver Skipp unavailable for Sunday’s Premier League fixture.

Romero sustained an unspecified injury while away with Argentina and Skipp has a one-match suspension to serve after he received a fifth booking of the season at Everton two weeks ago.

Giovani Lo Celso is another who has to be assessed following a knock picked up on international duty. Pierre-Emile Hojbjerg is expected to be fit and Antonio Conte has also been boosted by Ryan Sessegnon and Bryan Gil being able to return to training after recent hamstring issues.

Leeds will be without Patrick Bamford again, with the striker set to miss his ninth game in all competitions due to an ankle injury.

Teenage striker Joe Gelhardt is not likely to feature after withdrawing from the England Under-20 squad through injury. 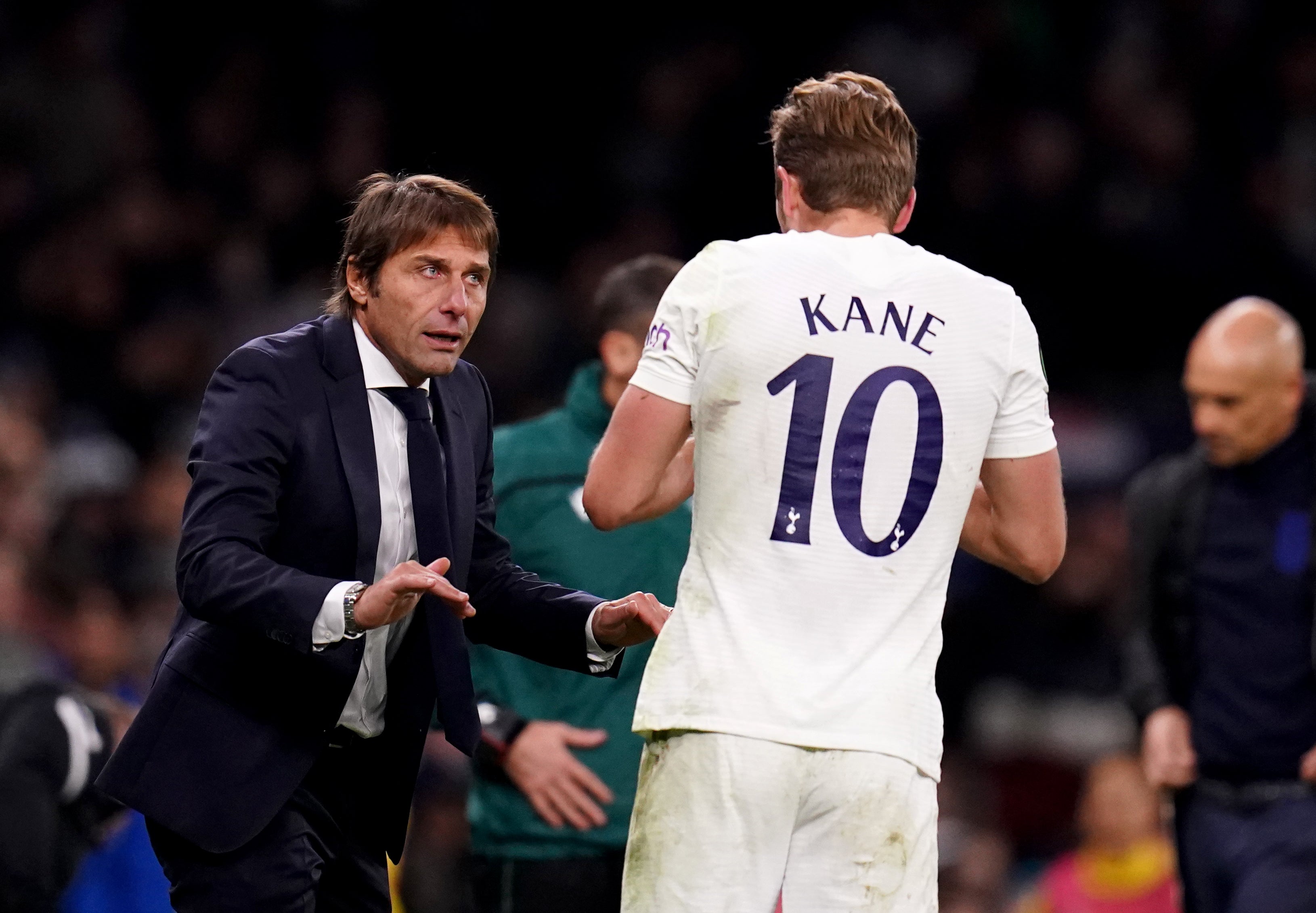 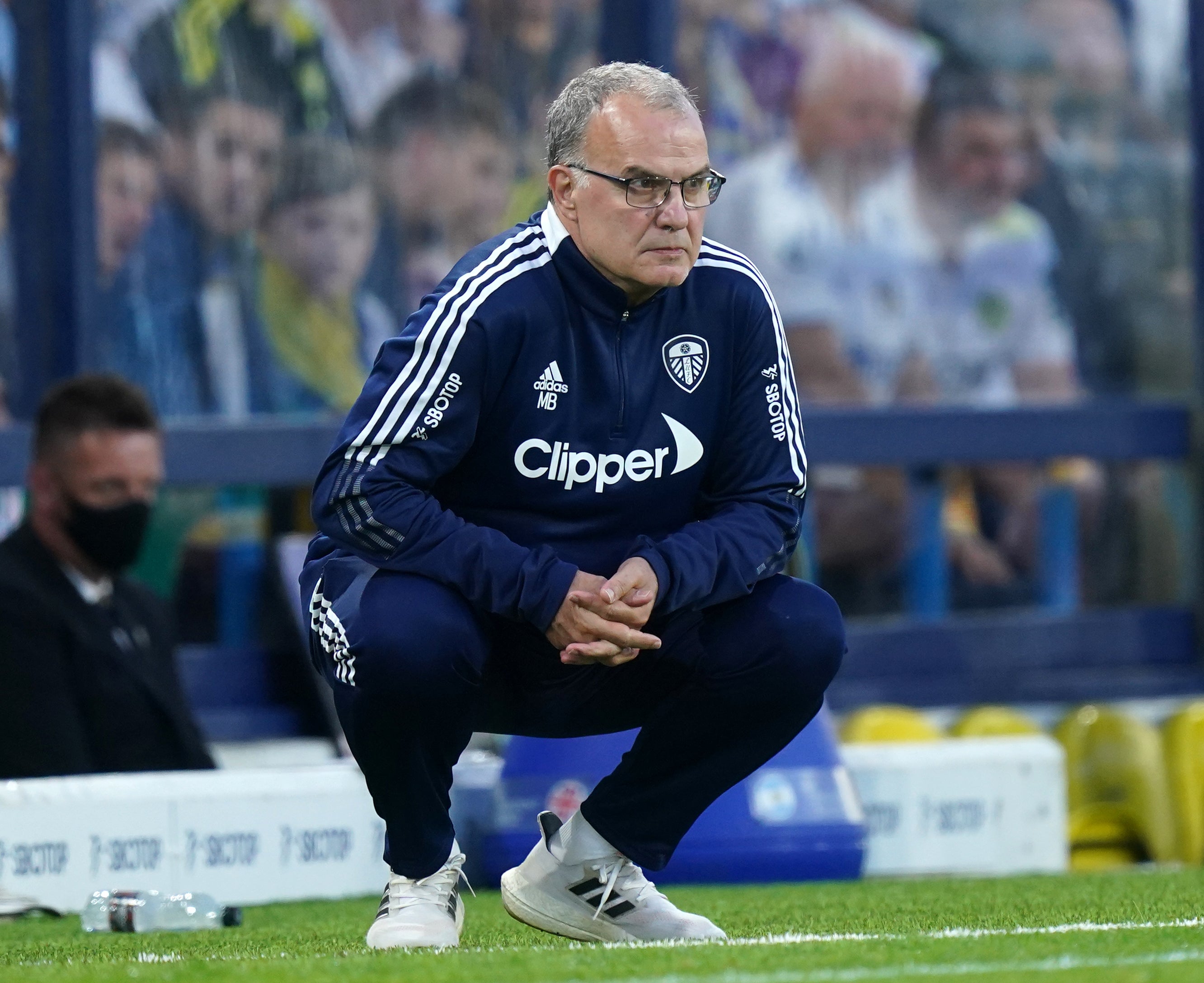 Neither of these sides have found their groove so far these season, but the recent form of Harry Kane on international duty suggests Spurs might be about to see the best of their main man in the coming weeks, and perhaps Leeds will be the first side to pay the price. Tottenham 2-1 Leeds.