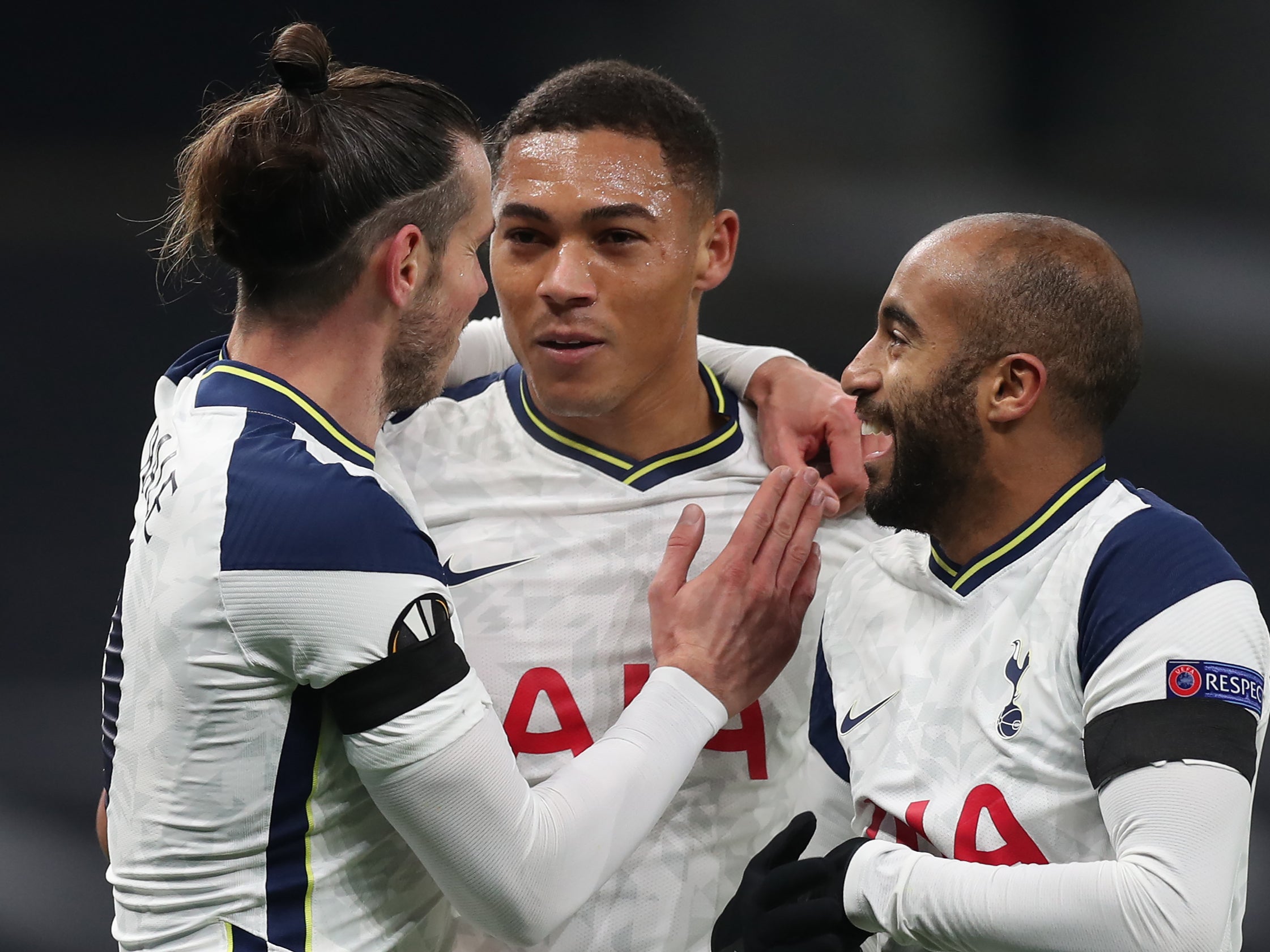 The match meandered from then on, purely because the hosts let it. Predictably, Ndombele made way on 61 minutes, replaced by Pierre Emile-Hojbjerg to get his half-an-hour and pound of flesh. By now, the Bulgarian side had given up, as encapsulated by Winks’ baffling strike.

He was almost encouraged to go for goal, as no one thought it worth to press him off a throw in and Iliev strayed flirtatiously off his line. Winks’ expression was one of embarrassment.

The fourth owed to more of the visitors’ generosity as they failed to carry the ball out of defence to allow Alli to find Vinicius once more in front of goal. This time, the 25-year-old passed on to Lucas, who side-footed high into the far corner.

That nagging sense that this was a pre-season friendly in regular-season clothing was confirmed with 81 on the clock. A triple change gave debuts to Dan Scarlett (16 years old) Harvey White (19) and goalkeeper Alfie Whiteman (22). That they were debuts at least made the final exchanges worthwhile. But really, thoughts had already turned to Chelsea at 2-0.

Spurs have just two days to recover, one fewer than Frank Lampard’s side who were in Champions League action on Wednesday. Luckily, there is not much to recover from.