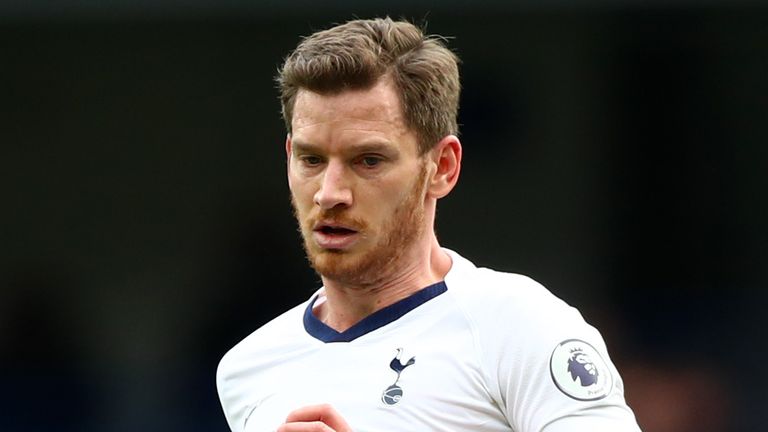 Tottenham are waiting for Jan Vertonghen to decide whether he will see out the rest of the season or leave the club before it is complete.

The Belgium defender’s contract expires on June 30 and Spurs have asked him if he would be willing to continue into July to finish off the campaign.

But Vertonghen is said to be weighing up the risks involved and the potential implications on his future, with Tottenham showing no signs of offering him a new longer-term deal.

Vertonghen has interest from Napoli and Inter Milan in Italy, as well as other clubs in Spain. At 33, he is looking for what could be the last significant contract of his career.

He said last month: “I want to sign with the right club. It could be Spurs, or another club. I really want to continue at top level for a few more years and I would like to play European football next season. 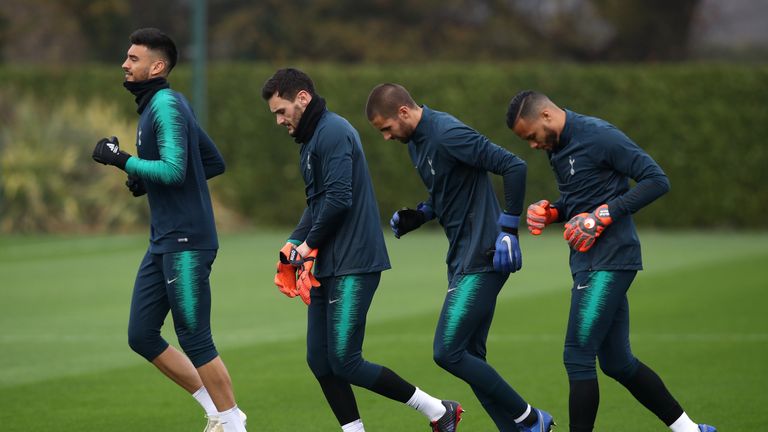 Spurs have also asked third-choice goalkeeper Michel Vorm to stay on in the squad until the final nine games are completed, to which the Dutchman has agreed.

The 36-year-old was drafted out of retirement after a serious injury to Hugo Lloris earlier in the season, having left in the summer after five years at the club.