Kane, who has registered 21 goals and 13 assists in the league this season, beat off competition from team-mate Heung-Min Son, West Ham duo Declan Rice and Tomas Soucek and Chelsea’s Mason Mount. 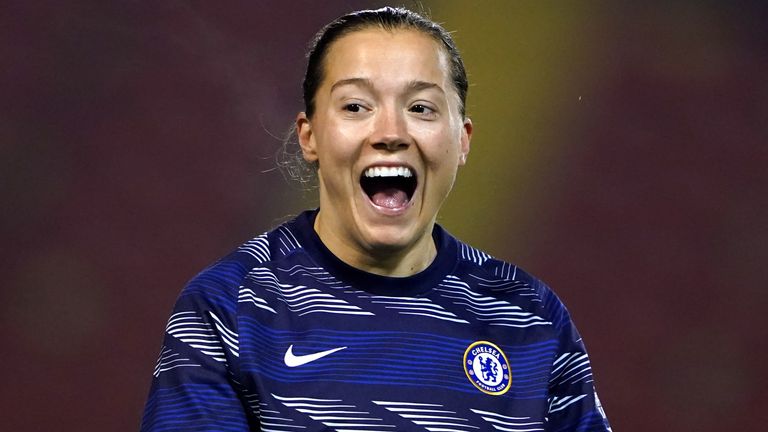 Rice and Mount were also up for the Young Player of the Year gong, but 19-year-old Arsenal forward Bukayo Saka took home the prize.

Thanks for the support this season. I’m grateful and thankful to the London awards for awarding me Young Player of the year 🔥🏆 @thelfaofficial #LFA21 #GodsWork🙏🏿 pic.twitter.com/DTvv8RSCs6

Saka, who was also up against Arsenal team-mate Emile Smith-Rowe and Chelsea defender Reece James in his category, has scored seven goals and notched up eight assists in all competitions this season.

West Ham took home two awards, with David Moyes winning Manager of the Year and Lukasz Fabianski being named Goalkeeper of the Year.

The boss has won @TheLFAOfficial Manager of the Year award! 🏆 pic.twitter.com/TrbMWpkEGB

Brentford striker Ivan Toney was named EFL Player of the Season after a prolific first campaign in west London, with the 25-year-old scoring 29 goals for the Bees since arriving from Peterborough.