Tottenham look set to lose two of their defenders with Joe Rodon finalising a loan move to French side Rennes and team-mate Japhet Tanganga edging closer to joining AC Milan.

Welsh international Rodon has been the subject of interest from a host of clubs with Everton originally looking to lure the 24-year-old to Merseyside.

However, the approach from Ligue 1 outfit Rennes has been successful with the centre-back set to spend the season on loan in the north of France.

The season-long loan move will include a buy option of £18million as Spurs look to cash-in on the wantaway defender seeking regular game time ahead of the upcoming World Cup.

Rennes missed out on a place in next season’s Champions League by just three points after finishing fourth in the league and will instead compete in the Europa League alongside Arsenal and Manchester United.

Impressive performances for Swansea in the championship saw Rodon join Spurs in 2020 for over £10million. But the youthful defender has been deemed surplus to requirements by Antonio Conte. 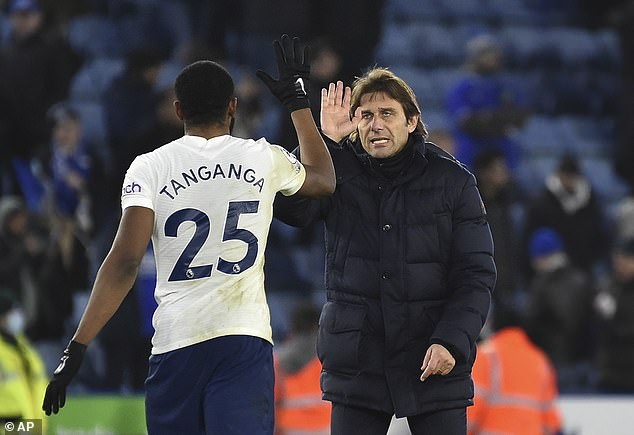 Talented Tanganga impressed fans after making his debut under former boss Jose Mourinho but has been hampered by injuries since Conte’s arrival in North London.

The 23-year-old is a product of the club’s youth academy and is adaptable across defence playing at both centre-back and right-back.

He had established himself as a key figure in Tottenham’s defence but dropped out of favour with Conte following a mid-season injury. 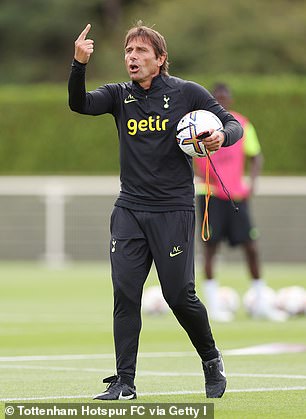 The two clubs are discussing a permanent deal as the Italian Serie A champions attempt to further bolster their title-winning defence that features fellow Englishman, Fikayo Tomori.

Tottenham have been one of the transfer markets biggest movers having already brought Clement Lenglet, Fraser Forster, Ivan Perisic, Djed Spence, Yves Bissouma, and Richarlison to the club.

They kick-off their 2022/23 Premier League campaign at home to Southampton on Saturday, August 6.