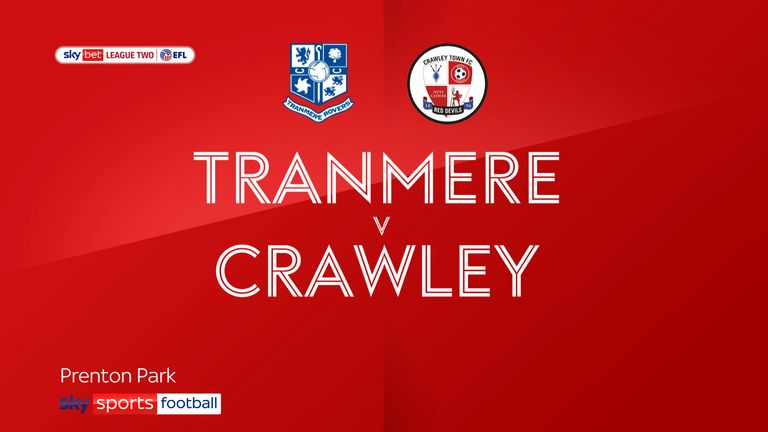 John Yems’ side were good value for completing a league double over their Prenton Park rivals, having beaten them 4-0 in Sussex last October when Nichols was also on the scoresheet.

Jake Hessenthaler almost made it 2-0 when he hit the crossbar after Rovers captain Scott Davies produced a wonder save to keep out Joe McNerney’s volley.

Keith Hill’s Papa John’s Trophy finalists were chasing a fourth straight win but instead suffered only a second defeat in 15 games in all competitions.