Follow the latest transfer news live from the second week of the summer window as Premier League clubs look to strengthen their squads, with European football also set to resume this week. Fresh from their FA Cup final victory on Sunday, Arsenal are set to dominate the headlines this week with talks ongoing to extend Pierre-Emerick Aubameyang’s contract beyond the end of the season, while Mikel Arteta is also targeting Sevilla centre-back Diego Carlos.

Tottenham Hotspur meanwhile have been offered the chance to sign Watford captain Troy Deeney in an effort to keep the striker in the Premier League, while Aston Villa are understood to be looking at a move for Liverpool forward Divock Origi.

Manchester United are set for a busy summer with interest in both Jadon Sancho and Jack Grealish, but one name who has cropped up on the radar is Lille defender Gabriel Magalhaes after executive vice-chairman Ed Woodward reportedly held talks with his agent last week. United are also keeping an eye on Inter Milan’s Milan Skriniar, though the defender may be priced out of a move to Old Trafford. Follow the live news below. 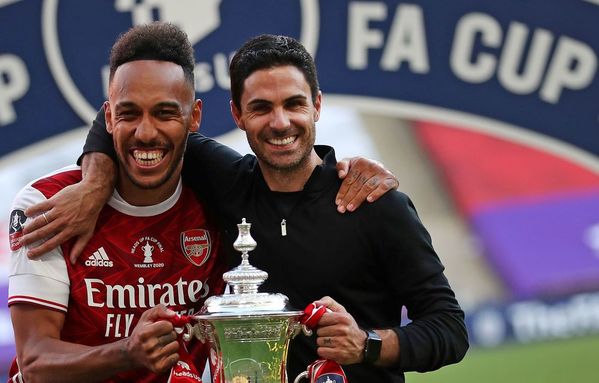 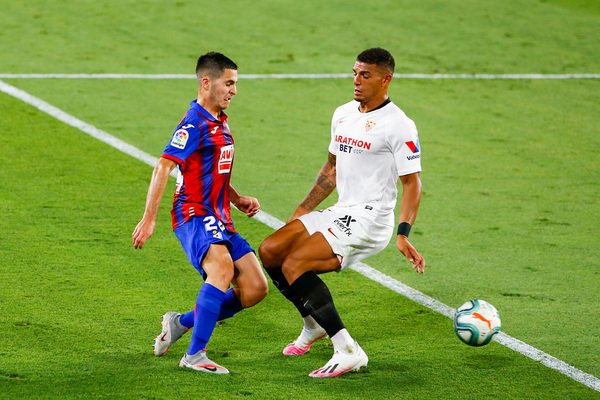 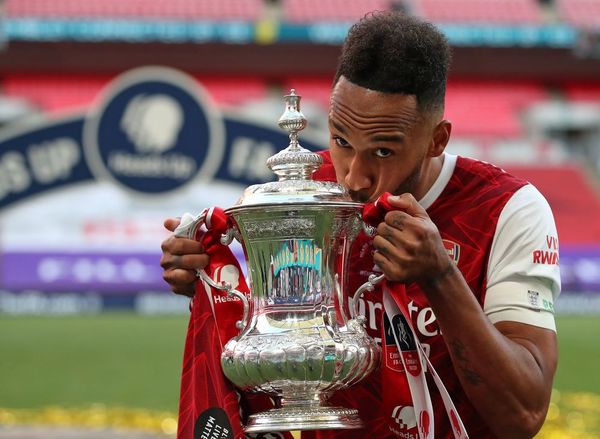 Liverpool are still being linked with a move for Bayern Munich midfielder Thiago Alcantara, though French champions Paris Saint-Germain have entered the race for the Spain midfielder as he nears a move away from Bayern Munich.