Here is Sportsmail’s daily live blog for all the latest transfer news and rumours with a number of high-profile players set to be on the move this summer. 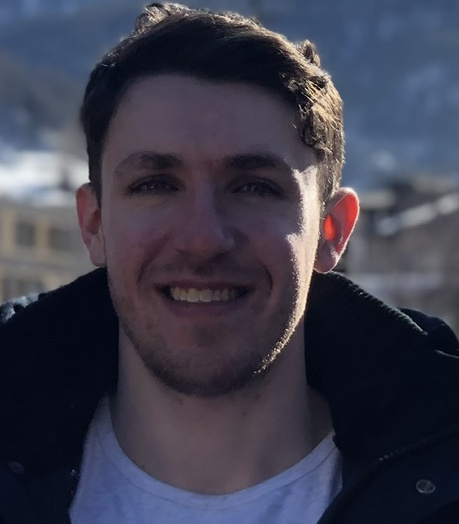 Man City’s Bernardo Silva was one of the top stars of their title-winning season but the Portuguese midfielder could be off this summer, with his manager Pep Guardiola reportedly making a secret pact with him to let him leave.

Barcelona and manager Xavi are reportedly big admirers of him.

Mikel Arteta is plotting his business this summer after failing to get the club into the Champions League and has reportedly identified Lazio’s Milinkovic-Savic as the man to transform his side’s fortunes.

And he could be a replacement for Granit Xhaka, it says, with the Swiss star garnering attention from Roma.

Speaking of Jesus, reports have emerged today that Chelsea are looking to seal a deal for the out of favour forward.

And backed by their new billionaire owner Todd Boehly, the Blues are also keen on taking Raheem Sterling to Stamford Bridge too.

Hello and welcome to our transfer news live blog this morning, where we will bring you all the latest news on the big deals and rumours around the world of football.

Clubs have only just started on their business ahead of a big summer, with Liverpool hoping to seal a move to Benfica’s Darwin Nunez and the future of Gabriel Jesus very much uncertain too, with the Brazilian linked away from Man City.

Join us for all the updates throughout the day.