Transfer news is in full swing ahead of the window’s opening on Saturday 1 January, and there are plenty of rumours swirling around the Premier League and across Europe.

Liverpool are said to be plotting a move for Arsenal and England forward Bukayo Saka and are monitoring the 20-year-old’s contract situation at the Emirates, according to the Express. Saka, who has scored five times in the Premier League this season, is under contract until 2024 at Arsenal, while Liverpool have reportedly also made an offer to AC Milan midfielder Franck Kessie ahead of his deal expiring at the end of the season.

Arsenal, meanwhile, have identified Real Sociedad’s Alexander Isak and Lille’s Jonathan David as potential additions to their forward line, amid uncertainty over the futures of Pierre-Emerick Aubameyang and Alexandre Lacazette. Manchester City’s Aymeric Laporte is receiving interest from Barcelona, while Newcastle, West Ham and Everton are tracking Aaron Ramsey and are set to offer the Juventus midfielder a return to the Premier League. Newcastle are also closing in on a deal for Lille defender Sven Botman, according to the Mail.

Follow all the latest transfer news, rumours and gossip from the Premier League and around Europe: 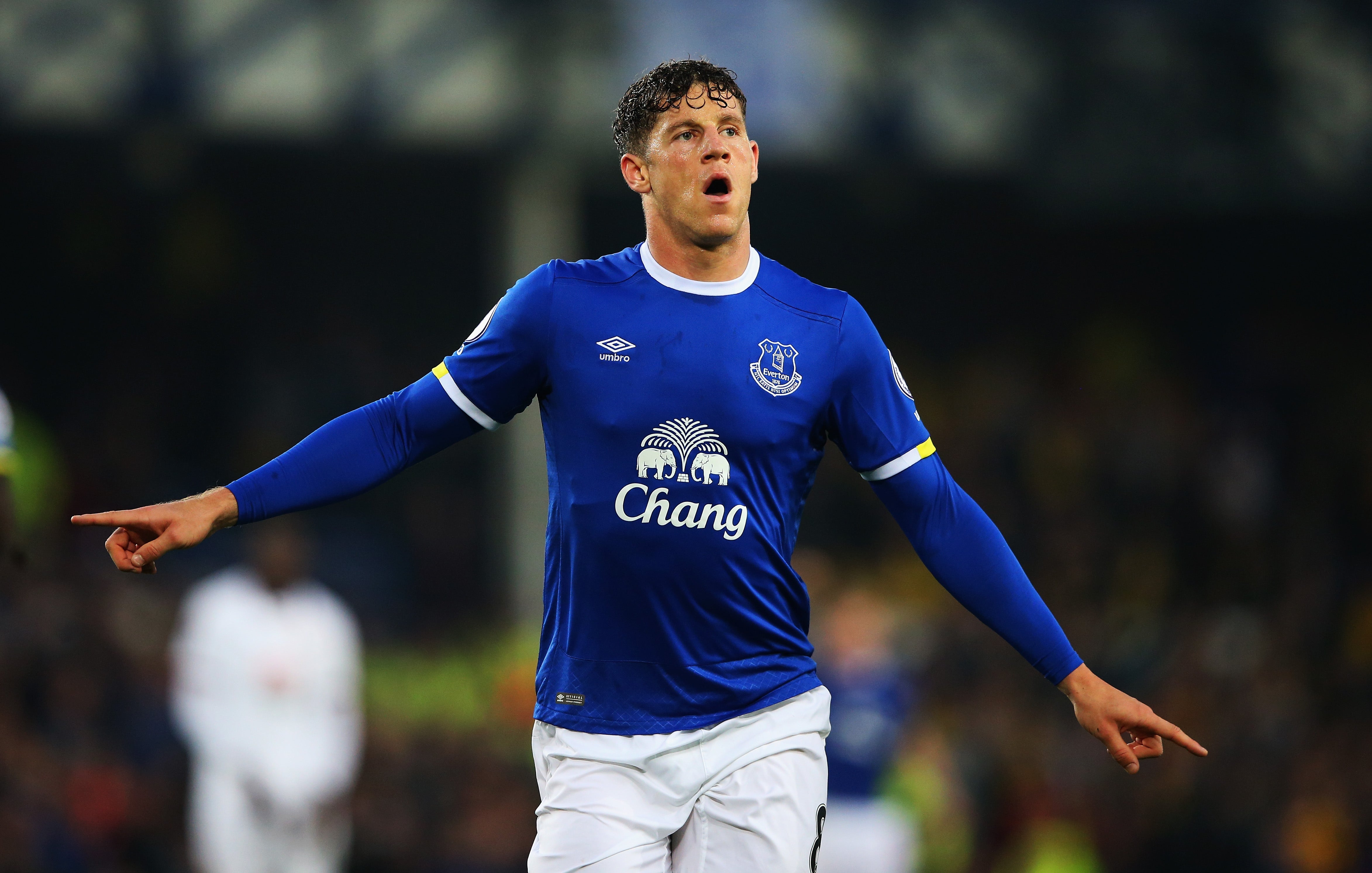 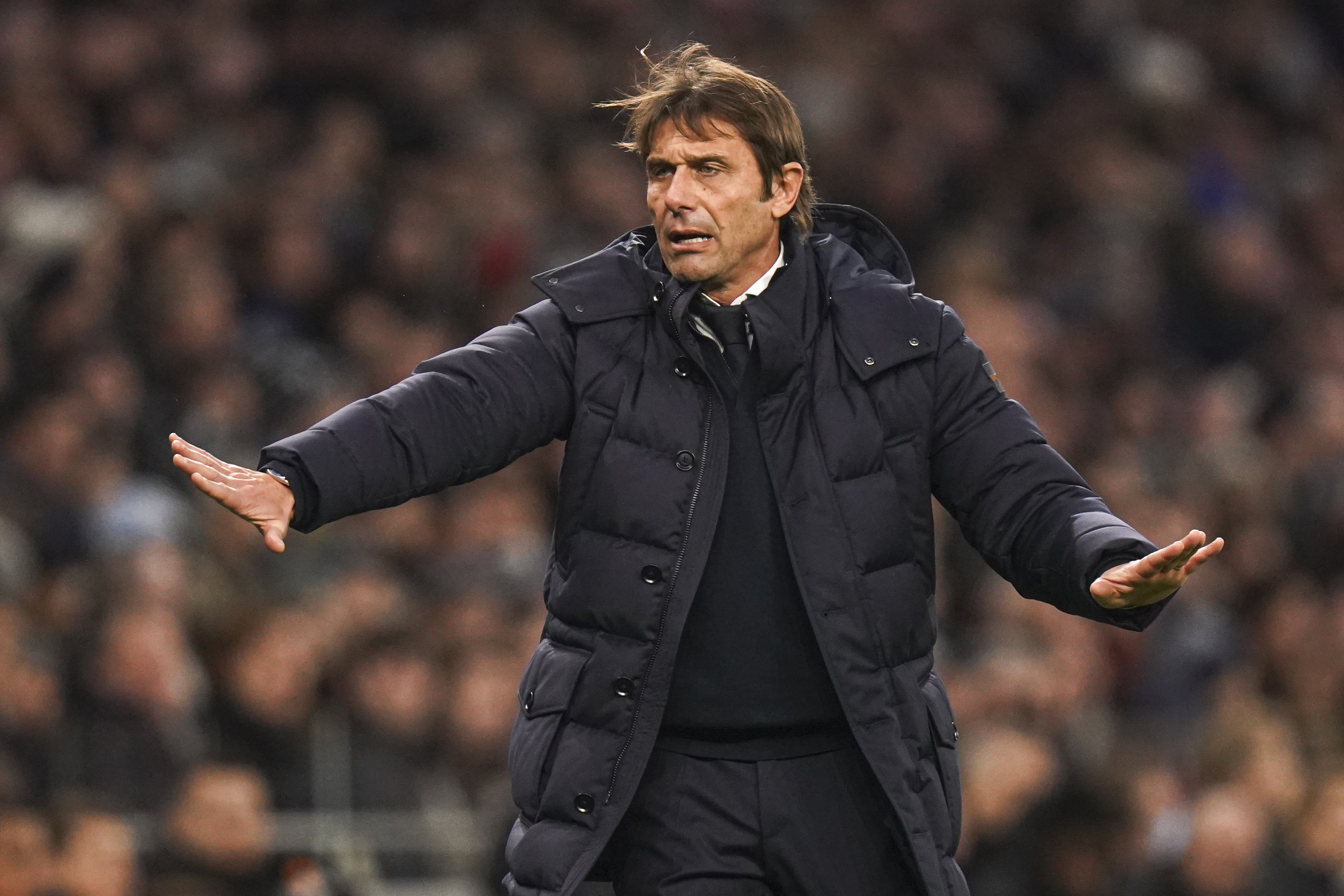 “It does not reflect the daily work, the daily effort at Cobham. We will speak about it.

“I don’t think that anyone in this building thinks he is unhappy. We need to check. I don’t see any reason why it should be like this.”

The Chelsea manager also confirmed that Ben Chilwell is likely to be out for the rest of the season. 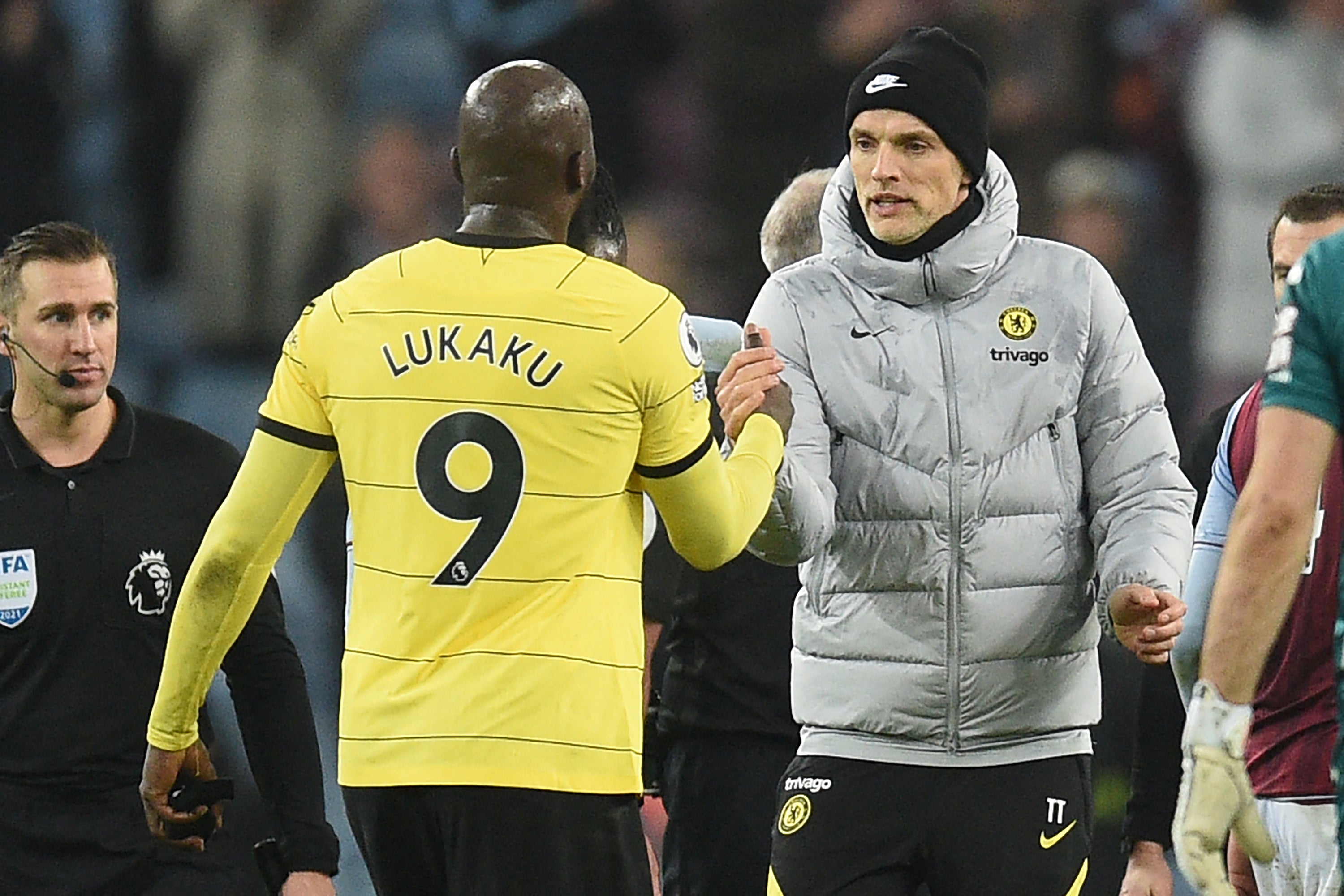 Chelsea manager Thomas Tuchel has been speaking about Lukaku’s interview:

“But let’s be honest about it, I don’t like. It makes noise and it does not help.”

He adds: “It does not reflect the daily work, the daily effort at Cobham. We will speak about it.”

Chelsea striker Romelu Lukaku has given Italian outlet Sky Sport an interview in which he reveals he is not entirely pleased with manager Thomas Tuchel’s approach and wants an eventual return to Inter Milan.

The full interview is due to air on New Year’s Eve, but a preview has been released in which the 28-year-old explains how an apparent change in tactics means his transfer to Stamford Bridge has not gone as expected.

“After two years in Italy, in which I worked a lot at Inter with trainers and nutritionists, I am physically fine. But I’m not happy with the situation [at Chelsea], I think this is normal,” he said.

“I think the coach [Tuchel] has chosen to play with another system – I just won’t give up, I’ll continue and be professional. I am not happy with the situation but I am worker and I must not give up.”

Tuchel is set to address those comments in his pre-match news conference shortly. 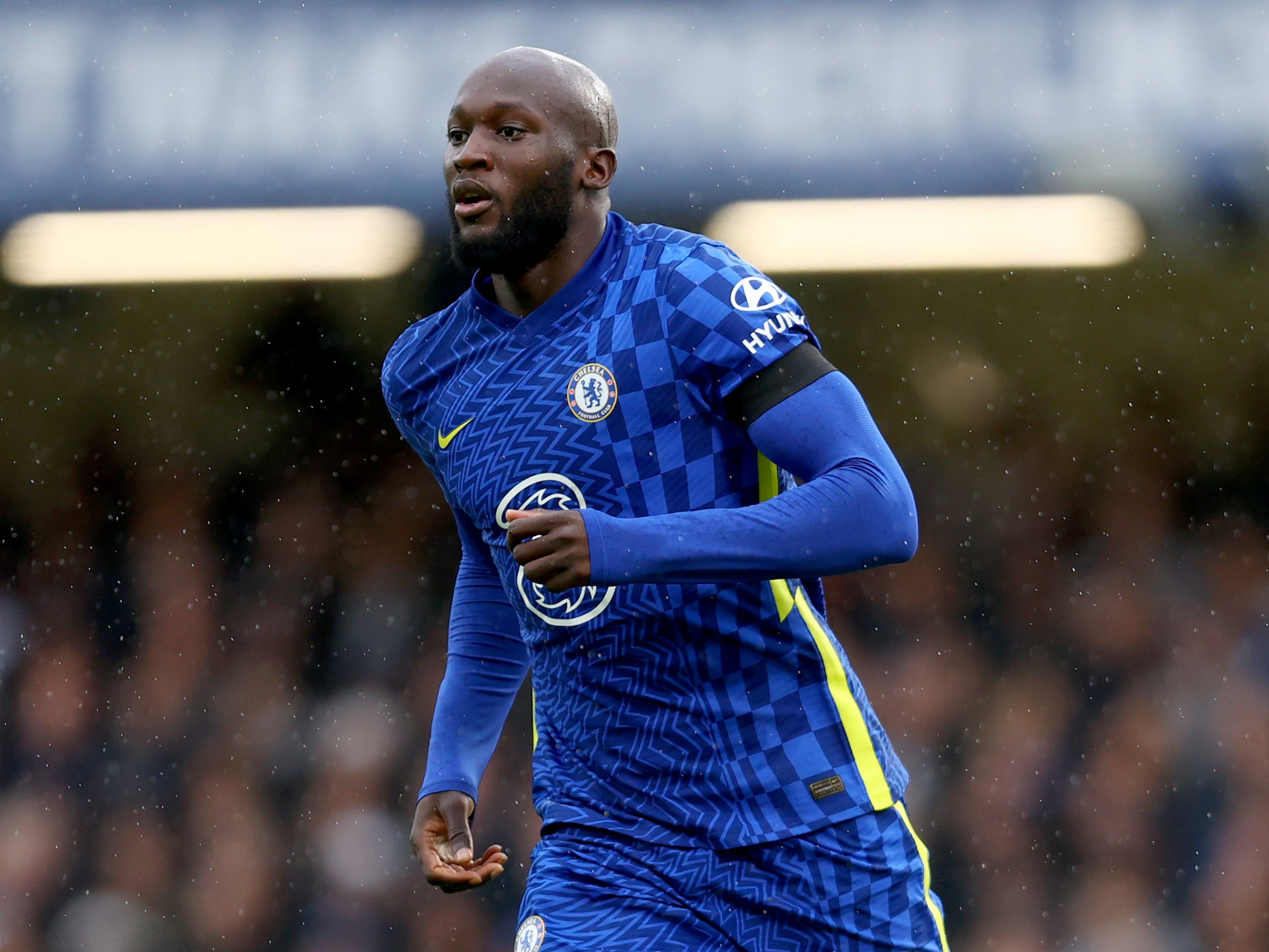 Aaron Ramsey has been linked with a return to the Premier League with Newcastle, Everton and West Ham all said to be interested in offering the Wales international a route out of Juventus.

Ramsey, who joined the Italian side in 2018, has made just four starts for Juventus so far this season and has struggled to settle in Serie A.

Reports claim that Juventus would allow the 31-year-old to leave the club this window. 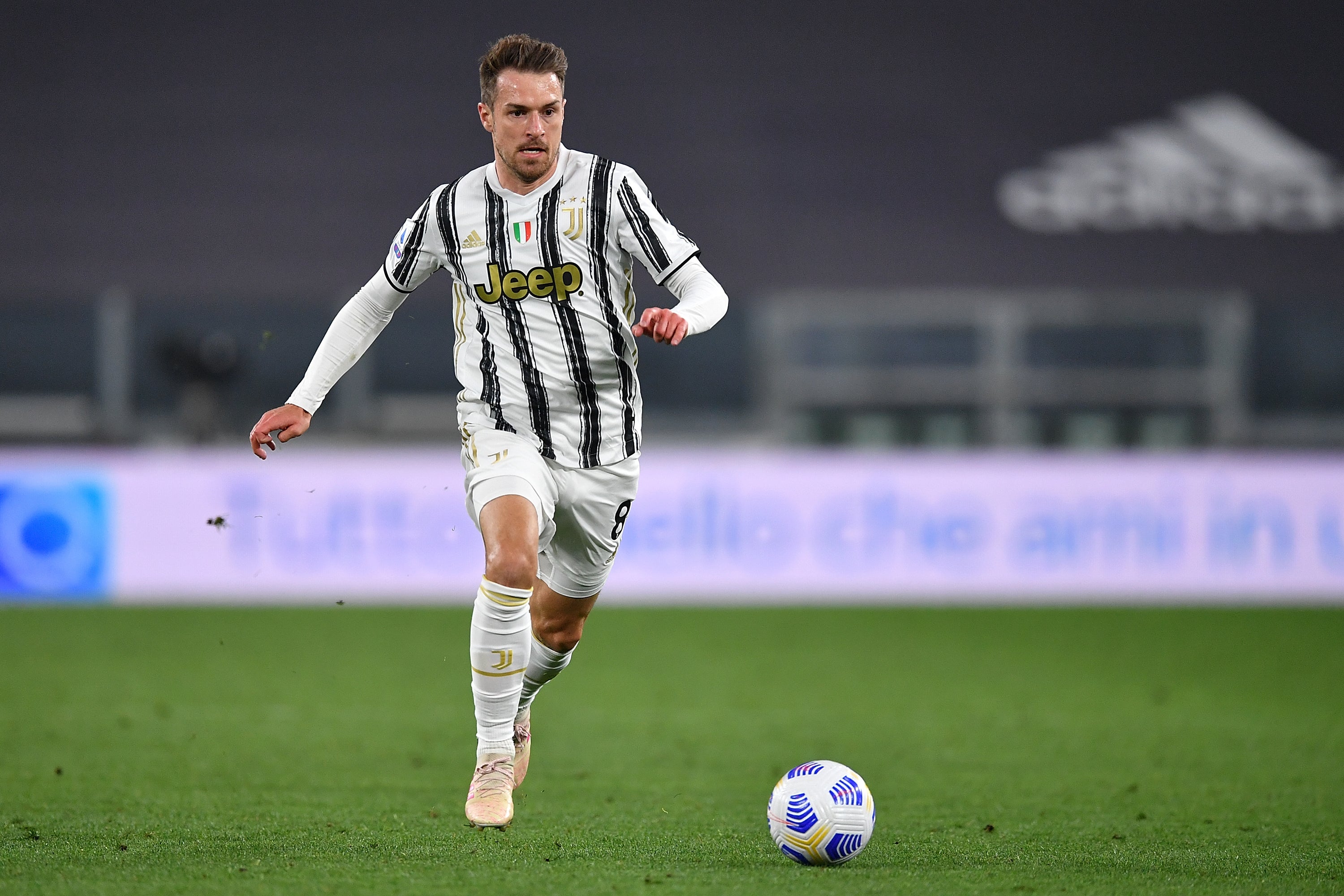 Liverpool have also been linked with AC Milan and Ivory Coast midfielder Franck Kessie, who is out of contract at the San Siro club at the end of the season.

The 25-year-old midfielder has been a regular for Milan as the club have returned to the Champions League and topped the Serie A table this year.

Italian outlet Ansa reports that Liverpool have made a contract offer to Kessie ahead of the midfielder becoming a free agent next summer.

No sooner after completing a £55million move for Ferran Torres, Barcelona are circling around Manchester City again.

Reports this morning have claimed Barcelona are now interested in City defender Aymeric Laporte and are planning a move next summer.

The Spain international, who joined City from Athletic Bilbao in 2018, has been a regular in the City first team since season and has formed a solid defensive partnership with Ruben Dias. 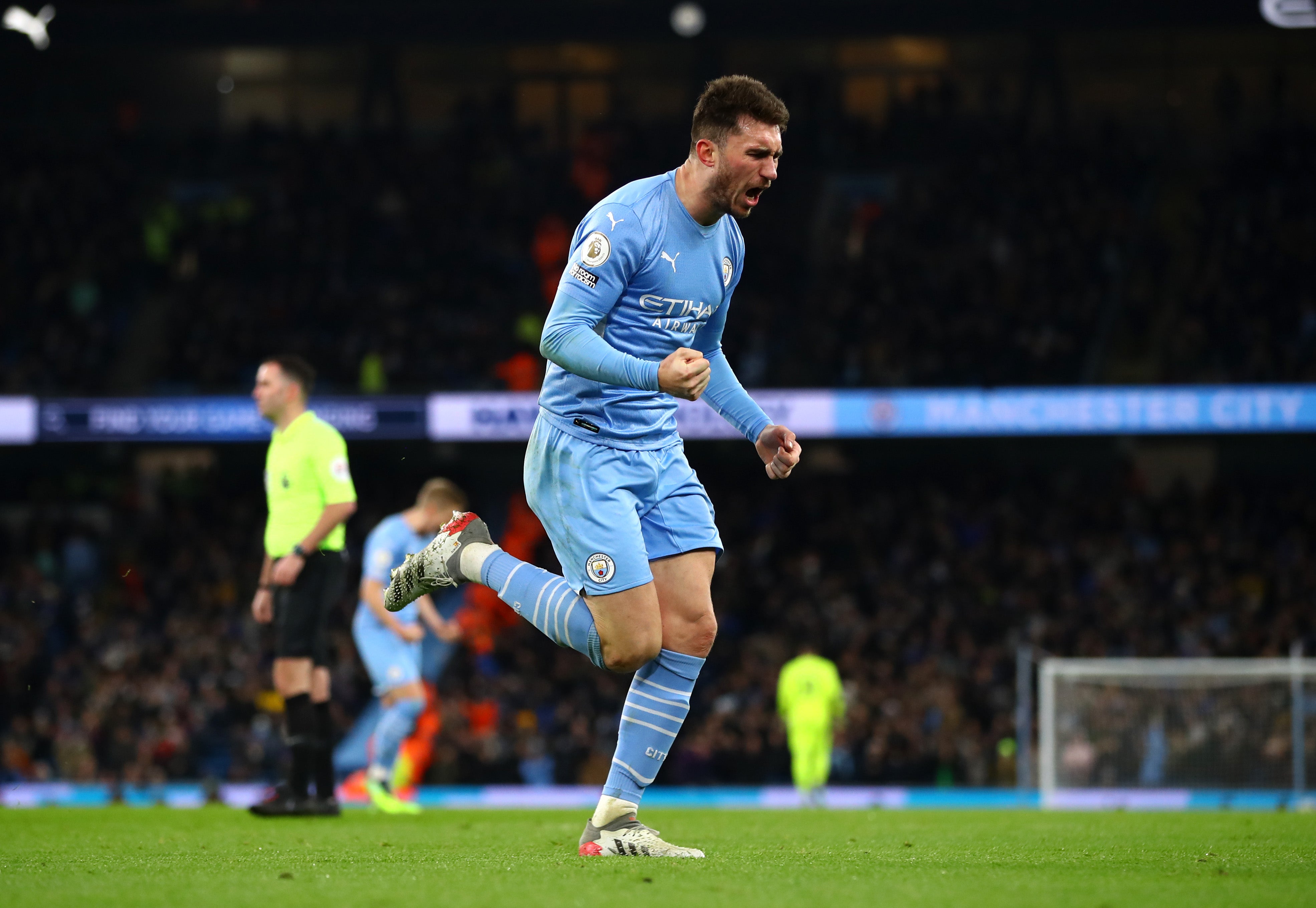 Arsenal are looking to tie Bukayo Saka down to a new long-term contract, as reports that Liverpool are circling for the talented 20-year-old forward.

Saka is under contract with Arsenal until 2022 and Liverpool are monitoring the situation as the England international is yet to sign a new deal.

The forward has been in great form in recent weeks, scoring three goals in his past two Premier League appearances. 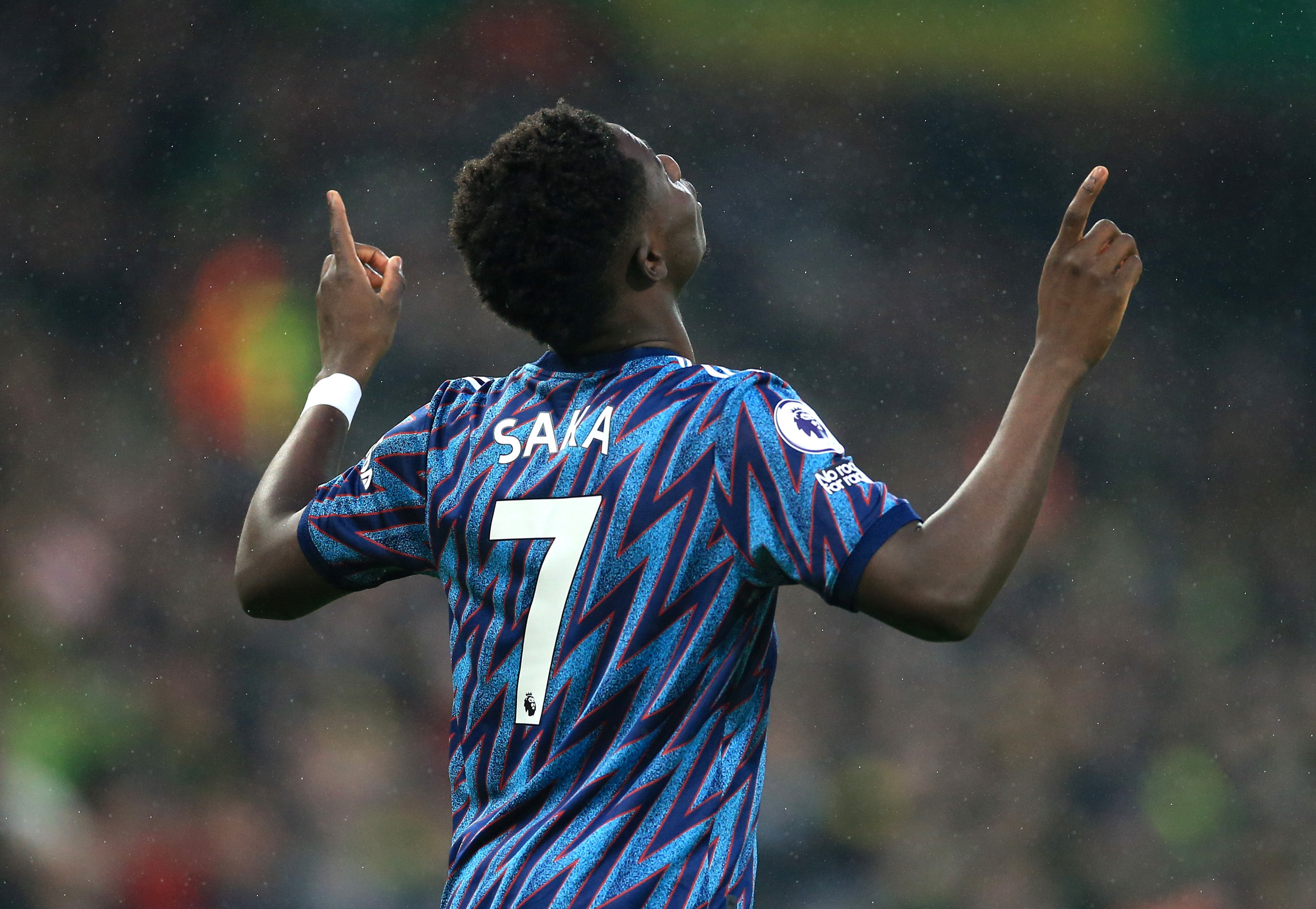 Transfer news is swirling with the January transfer window set to open and Premier League clubs eyeing up opportunities to boost their seasons. And with Covid causing additional pressure on squads, extra depth could prove crucial in the second half of the season.

Last year there were several important signings, as Arsenal loaned Martin Odegaard from Real Madrid before making it permanent last summer. Liverpool had a defensive crisis with Virgil Van Dijk and others out long-term at the time, forcing the Reds to dip into the market to acquire numbers. Ben Davies arrived from Preston and Ozan Kabak joined on loan from Schalke. Manchester United spent big to bring in Amad for £18m from Atalanta, while West Ham secured arguably the signing of the window by loaning Jesse Lingard from the Red Devils, leading to nine goals in 16 appearances.

Newcastle will have their first opportunity to splash the cash under their new Saudi owners, with relegation a distinct possibility, we can expect the Magpies to be aggressive in their pursuit of fresh talent. While Antonio Conte will expect Tottenham to back him in his bid to inspire them to a top four finish.

Arsenal vs Leicester live stream: How to watch Premier League fixture online and on TV tonight