Follow the latest transfer updates live from the Premier League summer window as clubs look to strengthen throughout the summer ahead of the start of the new season. Manchester United look set to be one of the most active clubs of the window, with interest in Raul Jimenez, Jadon Sancho and Jack Grealish giving fans plenty to look forward to in the coming weeks.

United are understood to be ready to launch a move for Wolves striker Jimenez, while The Independent understands that Borussia Dortmund are ready and willing to come down to £60m in negotiations for England star Sancho. However, that spending could price them out of a move for Aston Villa captain Grealish, with the club unwilling to budge on their £80m valuation.

Elsewhere, Chelsea are ramping up their interest in Barcelona goalkeeper Marc-Andre ter Stegen as they look to replace current No 1 Kepa Arrizabalaga, while Gareth Bale appears to have held talks with Wales boss Ryan Giggs over his uncertain Real Madrid future. Premier League new-boys Leeds United meanwhile are looking to add a bit of experience, with Danny Rose and former midfielder Fabian Delph on their radar. Follow the live updates below. 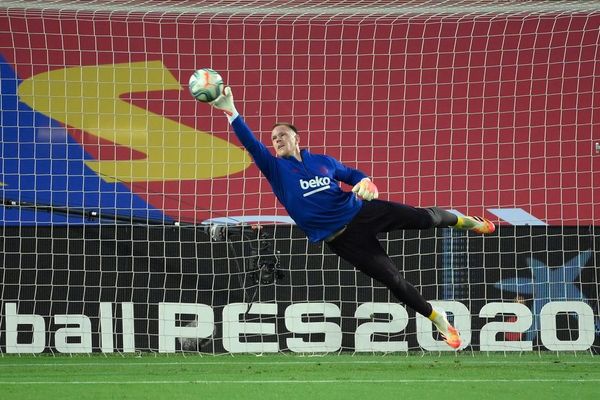 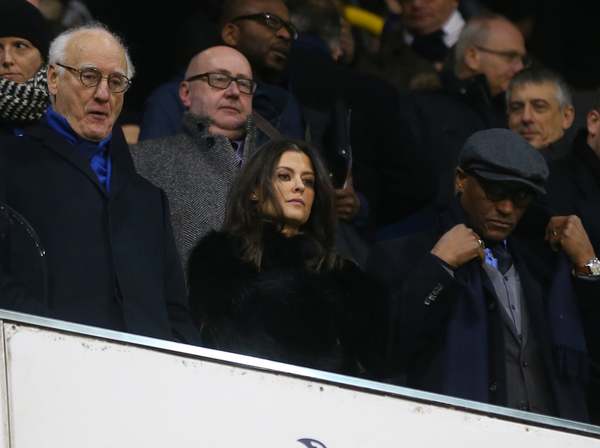 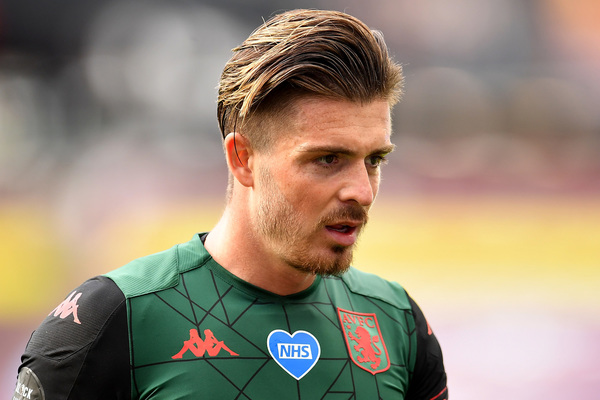 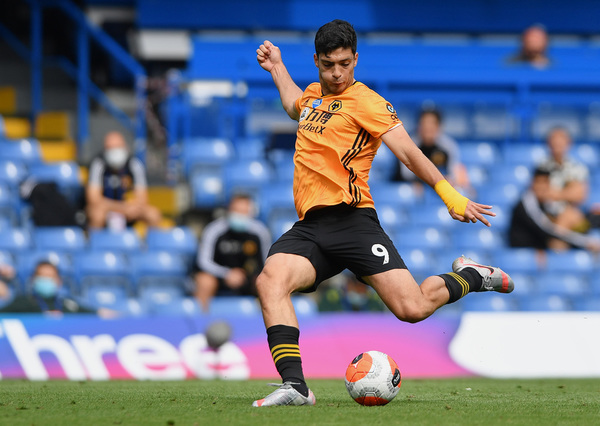 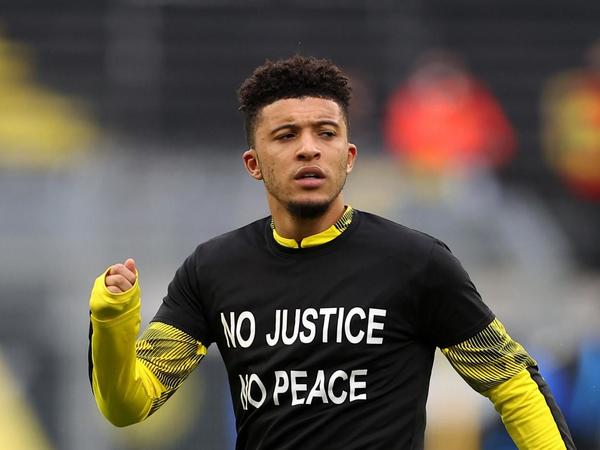 David Alaba continues to attract interest from the Premier League with Chelsea joining Manchester City in chasing the Austuran full-back, who is currently stalling on a new contract with Bayern Munich due to a disagreement on wages, while City are also poised to make a double-swoop for Valencia winger Ferran Torres and Bournemouth centre-back Nathan Ake – having agreed a £41m fee with the recently-relegated club on Thursday.