Atletico Madrid defender Kieran Trippier is reportedly looking for a new house near Old Trafford with Manchester United keen on signing the right back this summer.

The former Tottenham star has enjoyed a superb season with the Spanish outfit – helping them win the LaLiga title by contributing six assists, and is now looking to nail down a place as England’s first choice right back at Euro 2020.

United are searching for a back-up to Aaron Wan-Bissaka and have Trippier on their list of transfer targets and, according to the Athletic, the player is now house hunting in the north-west of England. 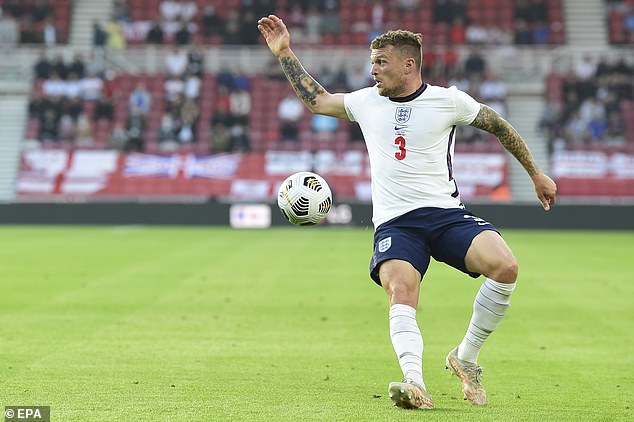 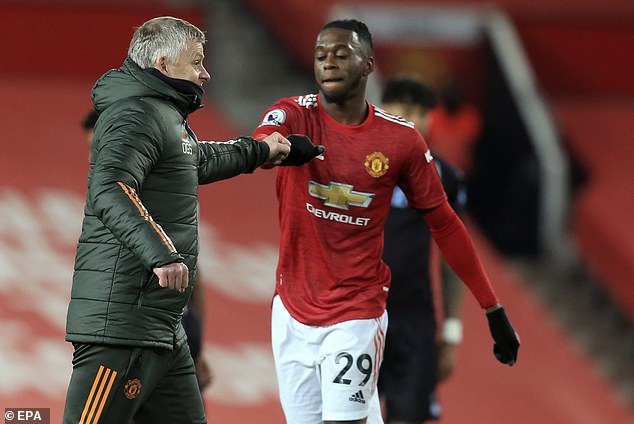 The club’s director of football negotiations Matt Judge has already started a dialogue with Atletico over a possible deal, the report adds, with the player himself keen to return to the region where he grew up.

The 30-year-old was born in Bury and came through the ranks at Manchester City.

He could be sold for a modest fee of around £10million, it claims, with Atletico needing to generate player sales amid a financial struggle during the pandemic. 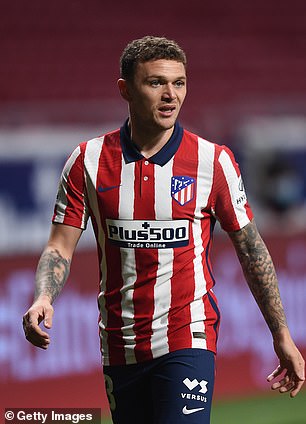 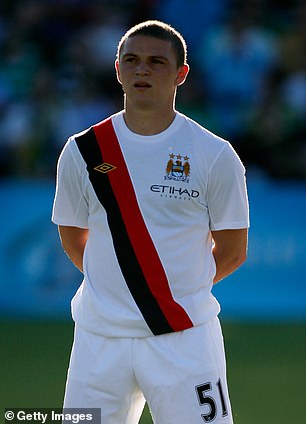 Trippier, who has two years remaining on his deal at the Wanda Metropolitano, has impressed in the Spanish capital – becoming a key member of the squad under Diego Simeone and playing a total of 68 games.

He won the first trophy of his career last season and he and his team fought off the challenge of rivals Real Madrid and Barcelona to win their first league title for seven years.

His performances were rewarded with a place in Gareth Southgate’s 26-man squad for the highly-anticipated Euros this summer, with England’s home games set to be played on home soil at Wembley Stadium. 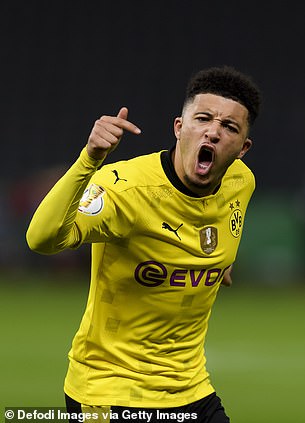 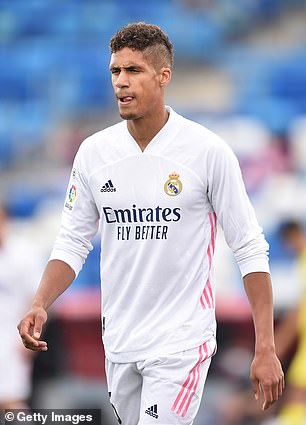 In addition to Trippier, United are also looking to bolster the team at centre-back and right wing. Club chiefs are currently working on a deal for French defender Rafael Varane and long-term midfield target Jadon Sancho from Borussia Dortmund.

United are frontrunners for Sancho, whose previous £108million asking price has been dropped by Borussia Dortmund. But no deal has been finalised and United are keen not to be ripped off.

Varane is a serious target at centre back – a problem position for United at times this season – and only has a year left on his contract at Real Madrid.