Troyes 1-2 PSG: Mauro Icardi scores the winner as Mauricio Pochettino’s side are forced to come from behind to beat Ligue 1 new boys Troyes amid ongoing speculation over Lionel Messi’s move

Paris Saint-Germain started their Ligue 1 campaign with a comeback 2-1 win at promoted Troyes on Saturday while anticipating the arrival of six-time Ballon d’Or winner Lionel Messi who appears set to join the French giants.

Messi will be holding a news conference at 10am on Sunday after Barcelona said earlier this week that the 34-year-old Argentine will leave the club.

French daily newspaper L’Equipe reported on Friday that Messi is set to join PSG and the club’s Argentine manager Mauricio Pochettino said his compatriot was an ‘option that was being evaluated.’ 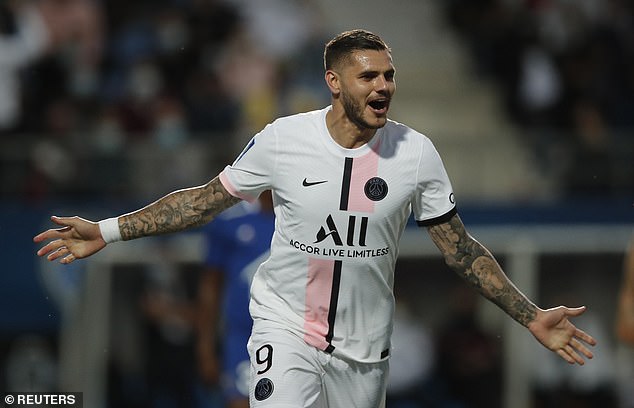 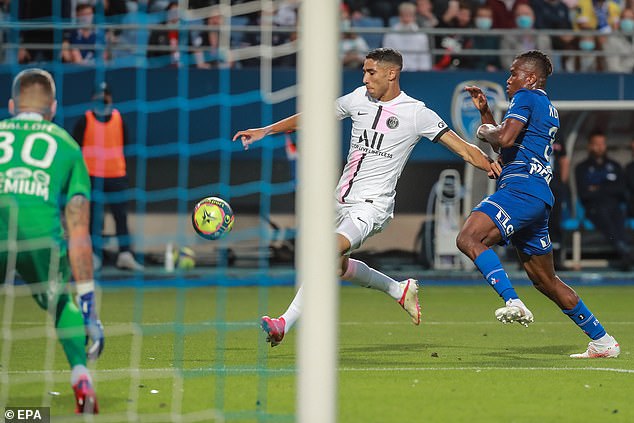 Barcelona president Joan Laporta said the club had been forced to part ways with Messi because his high wages coupled with strict La Liga financial rules could jeopardise their future.

The speculation proved to be an unwelcome distraction for PSG early on at Troyes, who took a shock ninth-minute lead when Oualid El Hajjam beat visiting goalkeeper Kaylor Navas with a firm downward header after a Dylan Chambost corner. 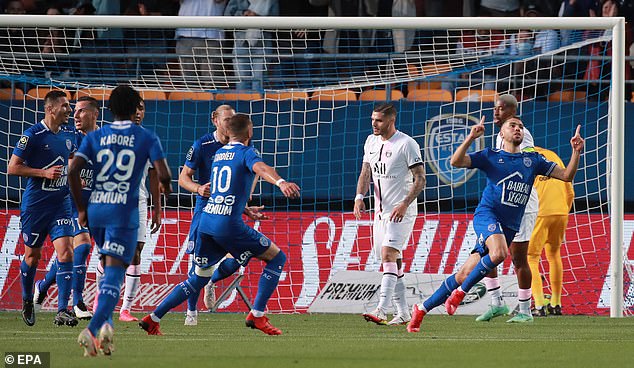 But the visitors, who relinquished the French league title to Lille last season, hit back with a quickfire brace as new signing Achraf Hakimi levelled in the 19th minute before Mauro Icardi turned the tide in the 21st.

Hakimi, who joined PSG from Inter Milan during the summer break, blasted in a sumptuous volley from a tight angle before Icardi found the roof of the net with the outside of his foot thanks to good work by Kylian Mbappe. 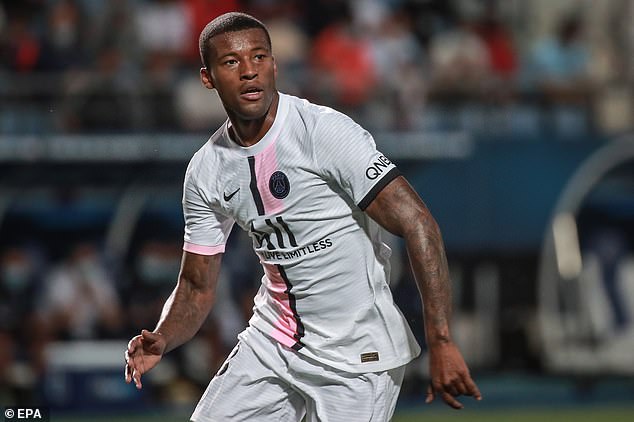 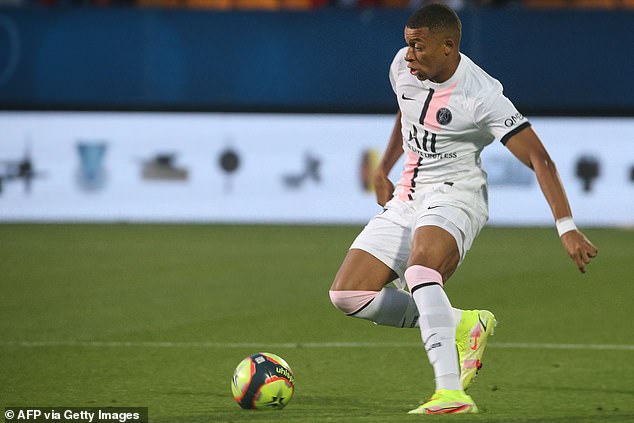 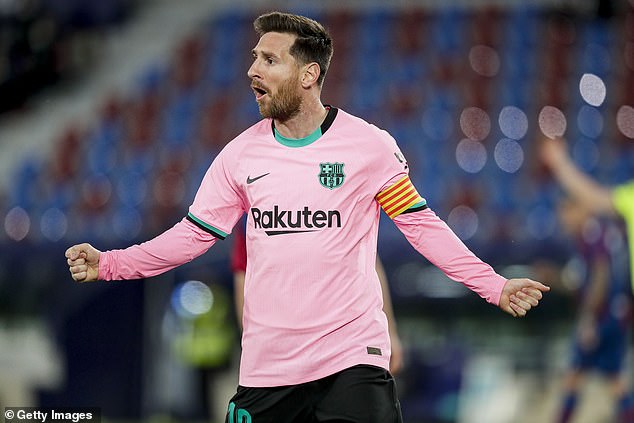 Mbappe twice came close in the second half with one of his shots cleared of the line and the other flying over the bar before PSG were forced to hang on in the closing stages.

In the day’s early fixture, Lyon were held to a 1-1 home draw by Brest after substitute Islam Slimani scored with his first touch of the ball to cancel out an Irvin Cardona opener for the visitors.

Lille start their title defence at Metz on Sunday while Olympique Marseille visit Montpellier in the day’s other standout fixture.

Fred and the long road to Manchester United