The agent of Portuguese starlet Joelson Fernandes has categorically denied the Sporting CP teenager is on his way to Arsenal.

Reports in Portugal claimed the cash strapped Gunners were ready to trigger the £40million release clause in Fernandes’ contract.

Fernandes only made his first-team debut in June but is already being tipped for the top.

But agent Kia Joorabchian, who is having an increasingly influential role in transfers at the Emirates, has downplayed the chances of Fernandes ending up at Arsenal.

“Everybody is linking a lot of players to a lot of clubs, particularly more so with Arsenal than others,” Joorabchian told talkSPORT. 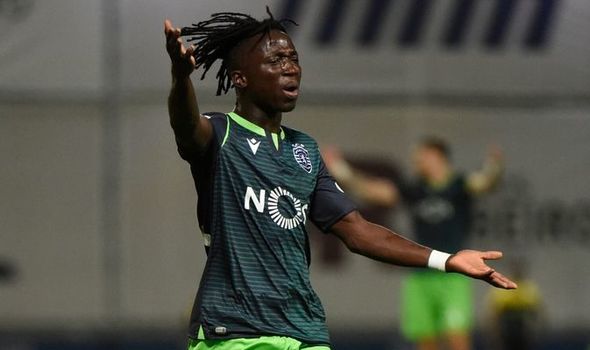 “Today I read something about Joelson Fernandes, that Arsenal have made an offer etc, etc.

“He’s young, phenomenal talent, but we’ve never, ever spoken about him to Arsenal.

“He’s at Sporting and he’s young, he’s just broken into the first team at the age of 17, so he’s going to take time to mature and get there. 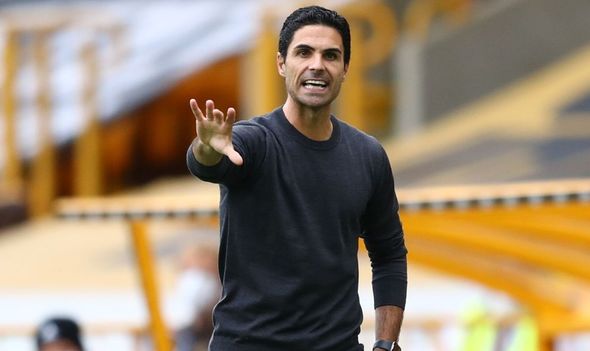 “So there’s always a lot of rumours in the market because obviously we’re in the business where fans want to know and journalists have to try to see what’s going on and they’re going to pick up on the very smallest of rumours and run with it. But sometimes it’s quite far from the truth.”

While Joorabchian insists there is no truth in the stories linking Fernandes to Arsenal, he did play a role in the arrival of Willian.

The Brazilian’s move was finally confirmed on Friday and he will wear the No 12 shirt for the next three years.

And manager Mikel Arteta says he is delighted to have him after seven years at Chelsea.

“I believe he’s a player that can really make a difference for us,” Arteta said.

“We have been monitoring him for the past few months, we had a clear intention to strengthen in the attacking midfielder and the winger positions [and] he is a player that gives us a lot of versatility, he can play in three or four different positions.

“He has the experience of everything in the football world but to still have the ambition to come here and contribute to bring the club where it belongs.

“I have been really impressed with all the talks I have had with him and how much he wanted to come.”