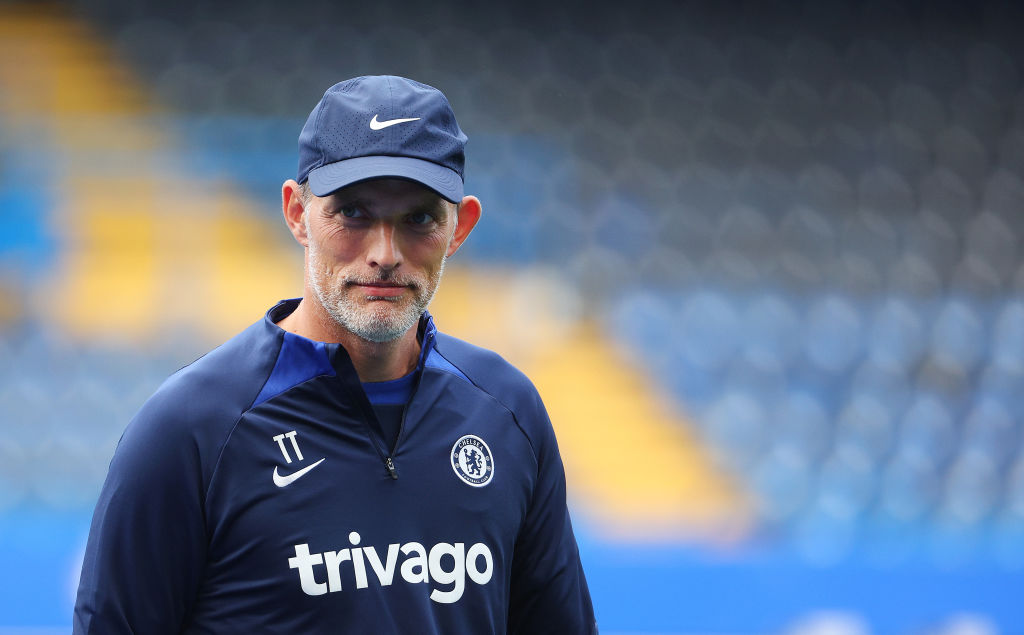 Chelsea have been presented with a major dilemma in the final few days of the transfer window after receiving a £27million offer for Conor Gallagher, according to reports.

The midfielder has played in all four of Chelsea’s Premier League matches this season so far and, in the absence of the injured N’Golo Kante, started against Leeds United and Leicester City.

However, Gallagher was sent off for two yellow cards inside the first half-hour against the Foxes and manager Thomas Tuchel is still believed to harbour some reservations about the 22-year-old.

According to The Times, Crystal Palace are now looking to test Chelsea’s resolve and are hoping to convince their London rivals to sell the midfielder.

They have submitted an initial bid worth £27m and are pushing to bring Gallagher back to Selhurst Park, where he enjoyed an excellent loan spell last season.

Chelsea had been weighing up the possibility of loaning out the midfielder for a third successive season, with Everton one of several clubs interested, but Palace want to secure Gallagher on a permanent deal for a fee which could eclipse the £27m they spent on Christian Benteke – their record signing.

Gallagher had been keen to fight for his place at Stamford Bridge – the club he supports and has played for since the age of eight – but Palace believe they can persuade him to leave.

Patrick Vieira has a close relationship with Gallagher and Palace can assure him of a regular starting role in the team, something which could be crucial in a World Cup year.

When all Chelsea’s midfielders are fit, Gallagher would only be fourth-choice at best behind Jorginho, Kante and Mateo Kovacic, while the likes of Mason Mount and Carney Chukwuemeka can also play in central midfield.

Cashing in on Gallagher could provide Chelsea with extra funds to up their offers for the likes of Anthony Gordon and Pierre-Emerick Aubameyang.

The young midfielder was criticised by manager Tuchel after his dismissal against Leicester at the weekend and wrote an apology on social media afterwards.

‘You can’t make the [second] challenge if you have a yellow card after 20 or 25 minutes. The challenge was a clear yellow card and gave us a huge disadvantage,’ said the Chelsea boss.

‘There was no reason to make this decision. He is responsible for what he did and of course he knows it was a huge mistake.’

Writing on Instagram, Gallagher said: ‘Personally, I want to apologise to my teammates, staff and the fans. I take full responsibility for the rash decision leaving them with a huge challenge for the rest of the game. Thankfully, they came through.’