Home » Soccer » Tuchel hails Chelsea's 'Superman': 'He is the guy who makes the difference' 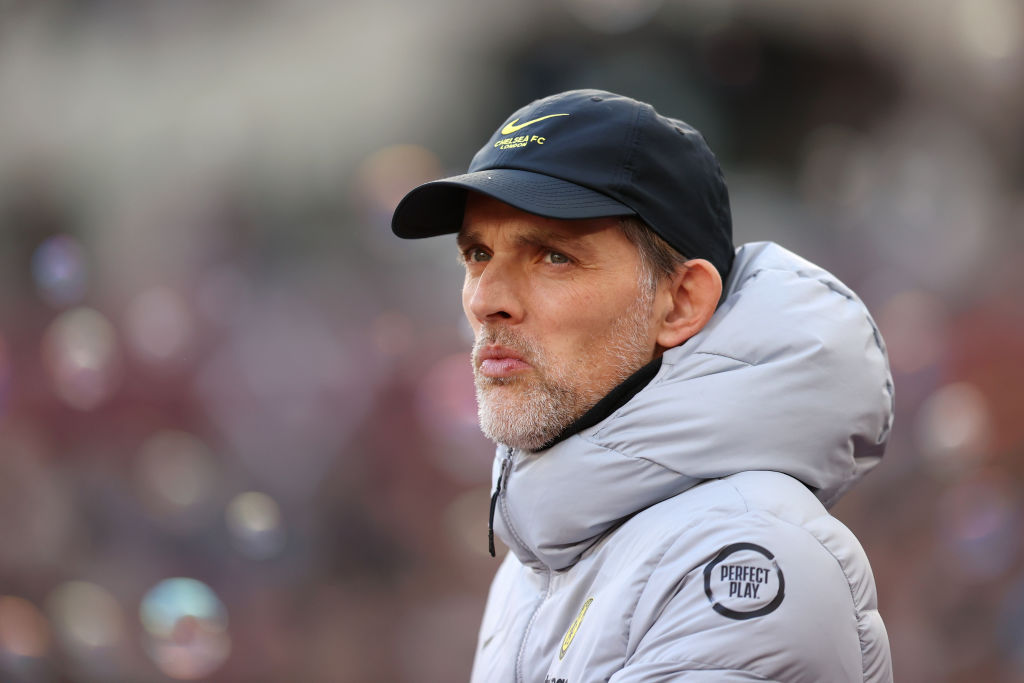 Thomas Tuchel says N’Golo Kante is ‘the guy who makes the difference’ for his Chelsea side and claims ‘everybody in the whole world’ would want him in their midfield.

Tuchel is having to do without Kante at the minute after he picked up a knee injury against Juventus two weeks ago, with no return date yet established for the World Cup winner.

The German boss says Kante is being careful with his return to fitness, but he is hoping it will be a swift return to action for a ‘Superman’ who makes winning matches easier.

‘I’m not so careful about bringing him back. It’s a very open relationship with him, he takes care about this, takes his time,’ Tuchel told a press conference on Tuesday.

‘In general he’s a careful person, takes care of his body, does not want to take risks.

‘We miss him for a long time. Can we produce results and top performances without N’Golo? Yeah, we can, we’ve proved already, but it’s easier with him.’

Tuchel admitted last week that he had ‘no idea’ when his midfield star will be back from his knee injury and there has not been an update on that, although he has explained that it is nothing to do with the 30-year-old’s age or too many minutes on the pitch.

‘We built him up after his last injury, now we had an accident, this can happen,’ said the Blues boss.

‘This is not related to age or overload, this is simply an accident during a match against Juventus. Of course we miss him a lot.’

Chelsea head to take on Zenit St Petersburg in the Champions League on Wednesday night in a dead rubber for the English side as they have already guaranteed top spot in Group H.

Tuchel will shuffle his pack, but is a little limited with the likes of Ben Chilwell, Trevor Chalobah, Mateo Kovacic and Jorginho all out of action as well as Kante.