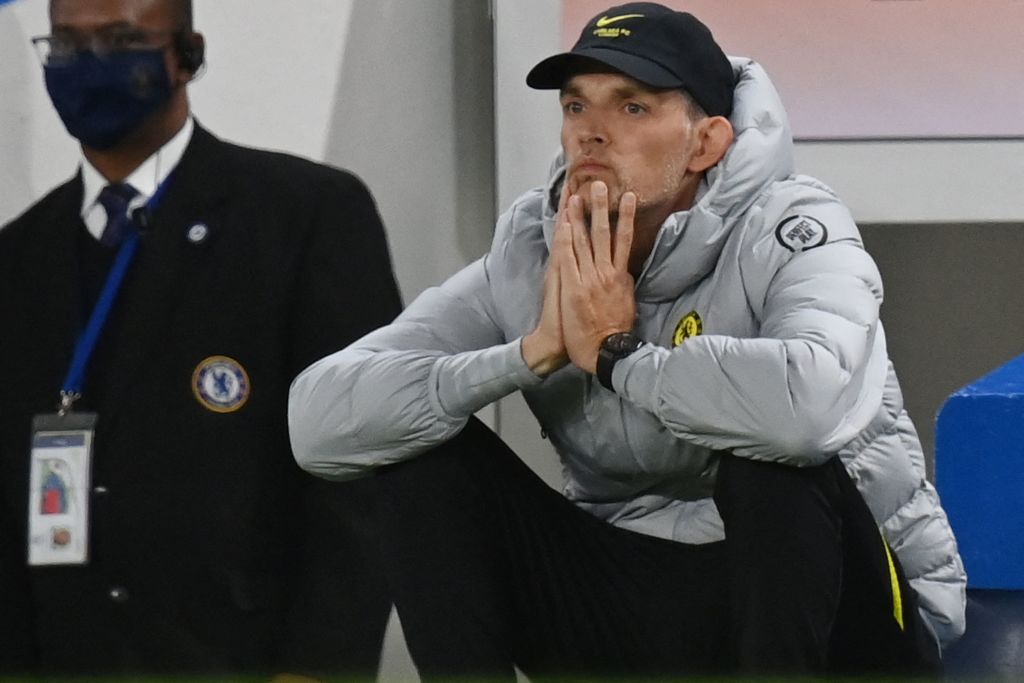 The Blues scraped past Southampton and into the quarter-finals of the Carabao Cup on Tuesday night, drawing 1-1 with Southampton at Stamford Bridge before winning 4-3 on penalties.

Tuchel revealed after the game that his team selection was impacted after three players suffered injuries the day before on the training pitch.

Azpilicueta has a shoulder problem, Christensen has been forced into minor surgery on a tooth issue and Loftus-Cheek has injured his hip.

None of the problems are thought to be serious and all three could be back in contention for Chelsea’s Premier League trip to Newcastle on Saturday lunchtime.

‘We hope Azpi is back for the weekend. He had a shoulder injury yesterday in training when he fell on it. It’s very painful but he’s Azpi and he’s a tough guy,’ said Tuchel after the match.

‘Ruben felt after training some pain in his hip joint. Hopefully we can handle it for Saturday.

‘Andreas needed to recover from tooth surgery and he should be back in training on Thursday if there are no complications.’

Despite the trio of injuries, along with the existing fitness problems of Romelu Lukaku, Timo Werner and Christian Pulisic, Tuchel was able to name a strong side against the Saints.

Kai Havertz led the line and gavee the home side the lead just before half-time, although Che Adams cancelled it out just after the break.

The game went to penalties, with Theo Walcott missing for Southampton before Mason Mount failed from the spot for the Blues.

Will Smallbone then blazed over the Saints, allowing Reece James to score the winning penalty for Chelsea.