Of all that we miss during these strange times, it is the simple things that assume importance while the bigger, broader stuff all feels rather trivial.

So it is a cup of tea with a neighbour, a beer in the pub, the first footstep on a path up a hill that currently carries all the allure. That big foreign holiday? It’s at the back of a long queue.

If only football could look at things the same way, we might expect change for the better. Ticket prices, kick-off times, away allocations, third kits. They could all do with a post-pandemic review, couldn’t they? 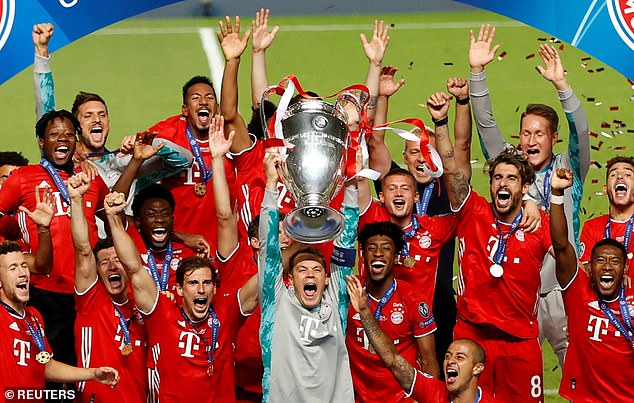 But no. We don’t get that. Not yet anyway. Instead, we get plans for a reformatting of the Champions League.

Though it is no longer appropriate for us to call it that, really. It hasn’t been a competition solely for the champions for many years and UEFA’s latest review would take it further away from the old European Cup’s original format than ever.

So maybe we could just call it the Money League or the Exclusive Club. Or the ‘Nobody likes us but we don’t care because we have all the power’ League. You get the picture.

To paint a simple scene, the new format — under consideration from 2024 onwards — would be of one single league of 36 teams. Each team would play 10 games. The top eight teams would qualify for a last-16 knockout phase and 16 more would play off to join them.

Sounds dreadful, doesn’t it? Amazingly, that’s not the worst bit. No, that is reserved for qualification for the party which would not be based just on a club’s league finish but also their co-efficient based on previous European performances.

So clubs like Manchester United, Liverpool, AC Milan, Bayern Munich and Real Madrid would compete regardless of their league position.

All very nice for them but not so much, say, for a club like Leicester or Everton. Or Villarreal of Spain or Vitesse Arnhem of Holland. They will start every season aware that any progress or over-achievement against the odds may not take them where they deserve to go.

Ultimately, it ceases to become about the sport. It becomes about money and power and influence and status. It stinks to high heaven.

It is the equivalent of a sprinter from, say, Croatia, lining up on the start line of an Olympic 100metres heat knowing that, whatever happens, the guys from the United States will be going to the final anyway. 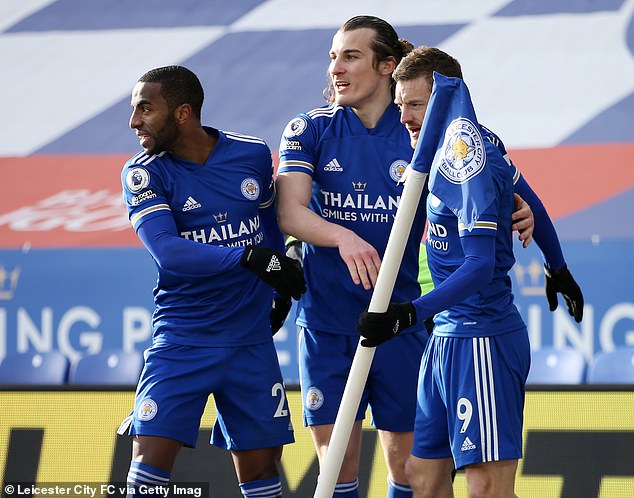 UEFA have some reasoning for it all. They say they are doing this to protect European football from the threat of a break-away European Super League.

Firstly, it won’t. If United, Liverpool, Real and the rest want to take their ball somewhere else one day then they will. This won’t stop them.

Secondly, an ESL has been spoken about for years. It hasn’t happened. Do we really think it will?

Certainly there is no appetite for it among supporters and they do have a voice, however small. They are the paying customers, whether it be through the gate or via television.

No, this is nothing more than the latest power grab by Europe’s big clubs and every time something like this happens, our sport stops looking like sport at all. If football is not about goals for and against and points won and lost then what indeed is the point?

Do not be taken in by the rhetoric. This selfish, vulgar nonsense strikes at the heart of everything about football that we love and cherish.

There are games afoot at Sheffield United and it is uncomfortable to watch.

The new owners are not sure they wish Chris Wilder to continue as manager beyond the summer but said on talkSPORT that he has their backing.

Wilder’s team are bottom of the Premier League but are on a good run of form and in the FA Cup quarter-finals. Yet he was not given a penny to spend in January.

The club’s supporters are confused and worried and heaven knows what the players think. Some genuine transparency would be welcome. 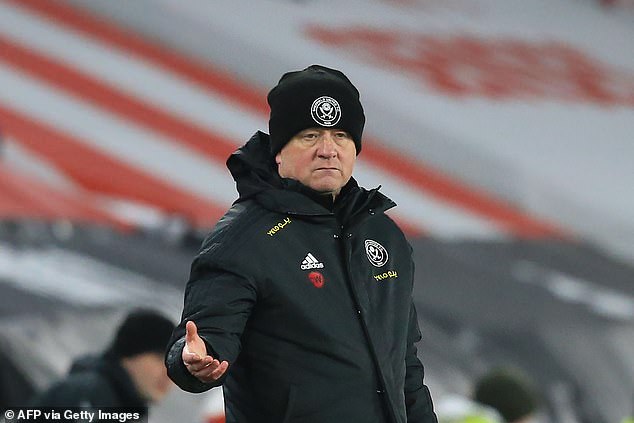 No one cares about the Club World Cup

Here is a short quiz.

The Club World Cup took place last week. Who can tell us where the final was, who took part and how the game was won?* If you can answer all three questions then it’s time to start watching films or something. Other hobbies are also available.

The CWC is an irrelevance, just another unnecessary FIFA extravagance.

It didn’t mean anything when Liverpool won it last season and it doesn’t matter now. 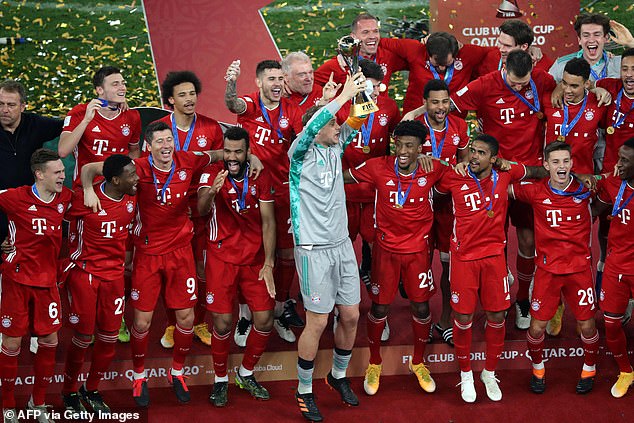 The Club World Cup, won by Bayern Munich, is an irrelevance that no one cares about

Why are players lying down behind the wall?

The most perplexing sight in modern football is the player lying down behind the defensive wall.

Surely more goals would be saved by positioning him on one of the posts instead? 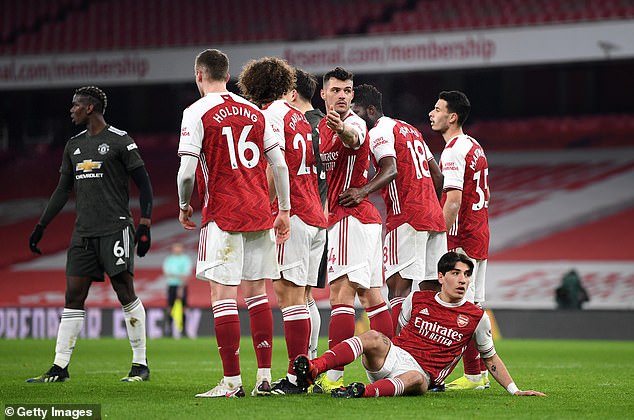 Keane’s Kop criticism was not credible

Roy Keane was wrong when he said Liverpool’s players didn’t have the right attitude to defend their Premier League crown.

‘I never heard any of their players saying, “We want to do it again”,’ said Keane on Sky.

Jordan Henderson said it in every newspaper the day after Liverpool won the title. Fabinho said it in these pages on Boxing Day. It was in the headline. Punditry works when it makes waves, like Keane’s often does. But it also must be credible. On this occasion, it wasn’t. 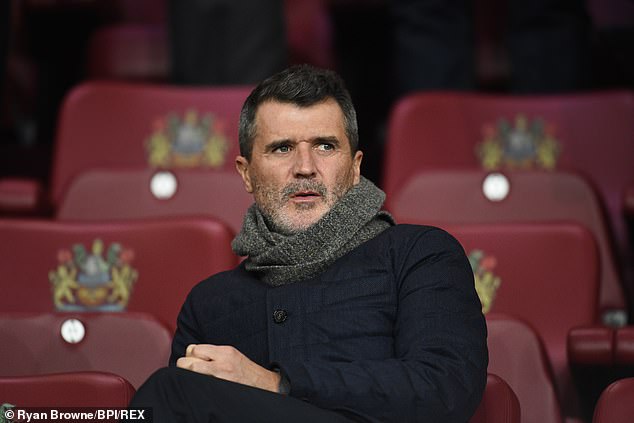