More than 80 of the UK’s top clubs are this weekend starting a football-wide campaign against the climate crisis, that will culminate with Green Football Weekend on 3-5 February.

Over the next 20 days until then, the Green Football Cup will be staged, when millions of fans will be encouraged to take climate-friendly actions that bring “green goals” for their team.

The idea is to start changing basic habits around football so that this conditions a wider cultural transformation.

Brentford’s Ben Mee, one of the backers of the campaign along with Jamie Carragher, Robbie Savage, Karen Carney and Amy Turner, says: “The footballing community has the power to push the conversation forward and make real change that will help protect the world. There are so many ways fans can support during Green Football Weekend – at home, at work, at their local football clubs – and every small action adds up to making a massive difference.”

As part of the tournament, fans will be able to go on the greenfootballweekend.com website and register “green goals” for their club through climate-friendly actions such as eating a vegetarian meal or turning a thermostat down one degree. Green Football Weekend will then see clubs join fans in implementing changes by making their fixtures “greener games”, with some teams wearing green armbands to show their support. 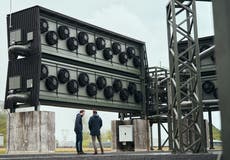 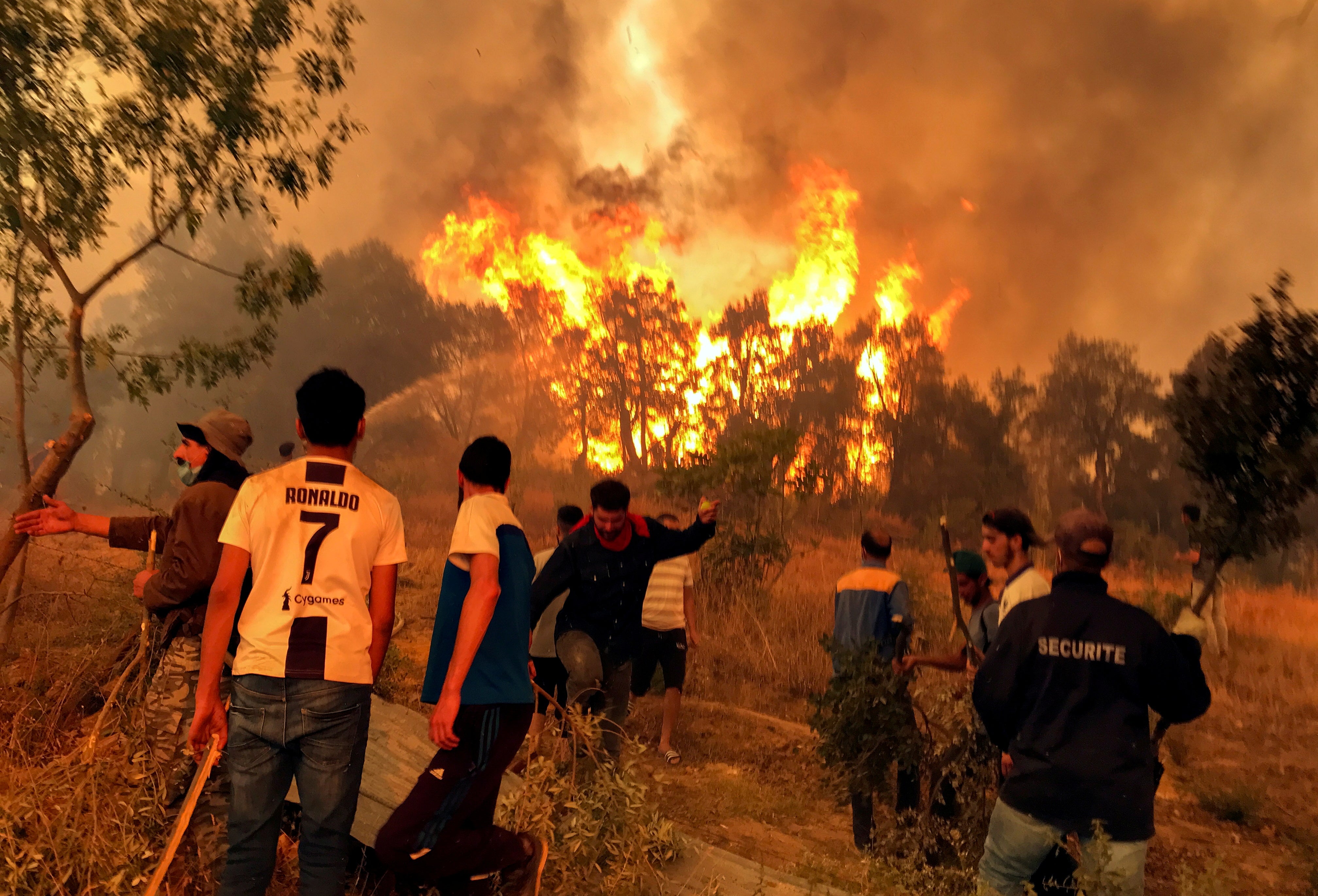 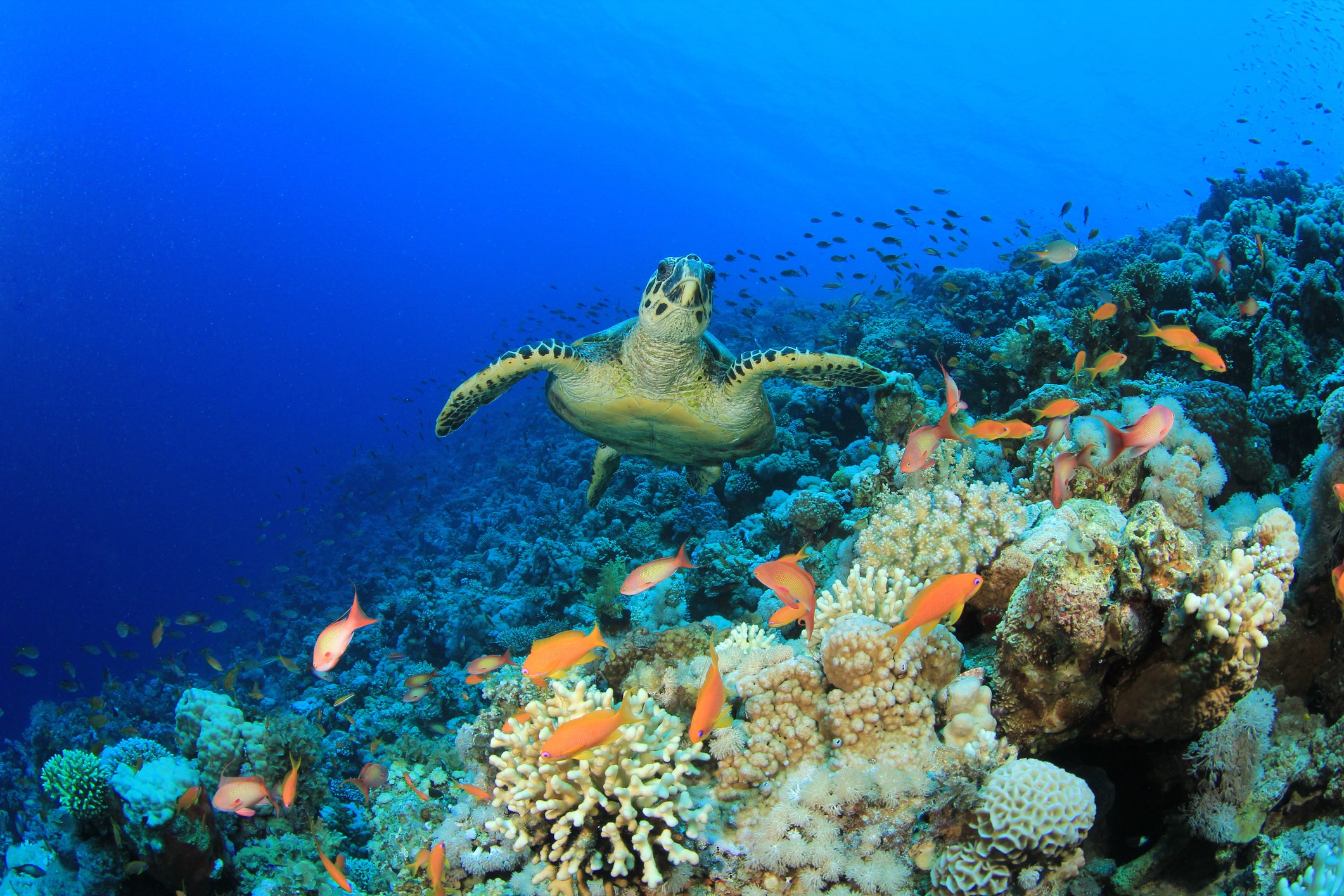 Green Football Weekend is set to become an annual event and is backed by more than 30 major supporters, including the FA, the EFL, the WSL, the National Trust, RSPB and the Church of England.

“In scoring green goals for their club, football fans have incredible power to help protect our world – and save money in the process. If the UK’s 36 million fans adopted three climate-friendly habits across the course of the 20-day tournament – reducing their shower time to four minutes, having two meat-free days per week and turning the thermostat down by 1 degree – fans could save more than 700 million kg CO2e, the equivalent of planting 11.78 million trees”, explained Green Football Weekend spokesperson Sarah Jacobs.

Mark Bullingham, FA Chief Executive, said: “The climate crisis is one of the most pressing issues of our time, and we are pleased to support the Green Football Weekend campaign. At The FA, we have made great strides to become more environmentally friendly, including Wembley Stadium being awarded the highest standard of sustainability by the ISO, and we are dedicated to making even further progress. Football has the power to inspire people and improve lives, and collectively we can make positive and meaningful change.”

Mikel Arteta urges Gabriel Martinelli to give him a selection headache