Oleksandr Zinchenko says Ukraine need to play the game of their lives if they are to secure a historic win against England in the Euro 2020 quarter-finals.

Having reached the semi-finals of the 2018 World Cup and the following year’s Nations League, Gareth Southgate is now looking to lead the Three Lions to a first European Championship semi-final since 1996.

England are coming up against a Ukraine side looking to make history, having seen their only ever previous major tournament quarter-final appearance end in a 3-0 defeat to Italy in the 2006 World Cup.

Versatile Manchester City player Zinchenko is the biggest name in the Ukrainian side and knows his side face an uphill battle against some familiar faces at the Stadio Olimpico.

“I will say that numbers speak for themselves,” he said of England. “The fact that England hasn’t conceded any goals yet, they play very well in defence. But I think that there are no perfect teams. Every team has weaknesses. 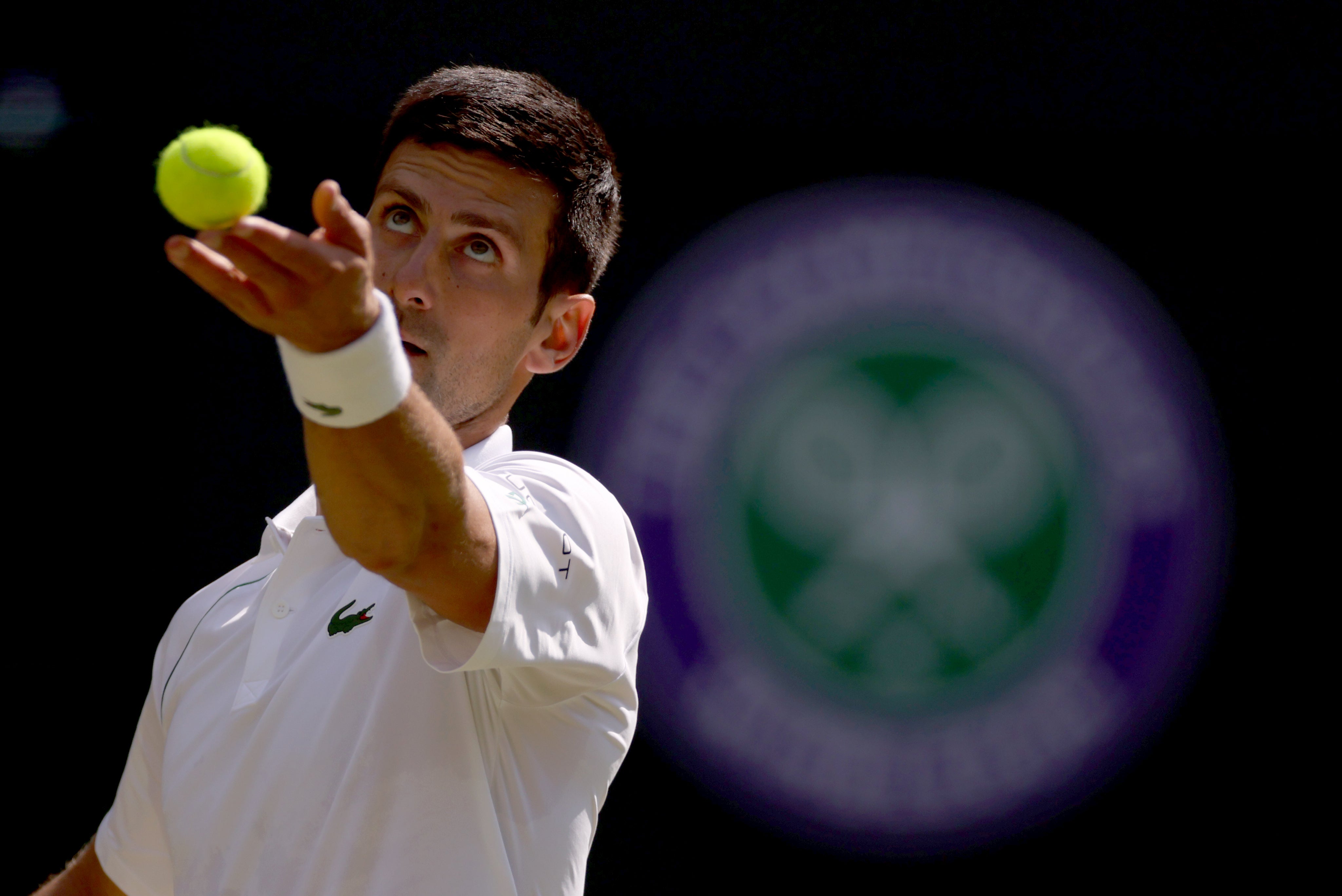 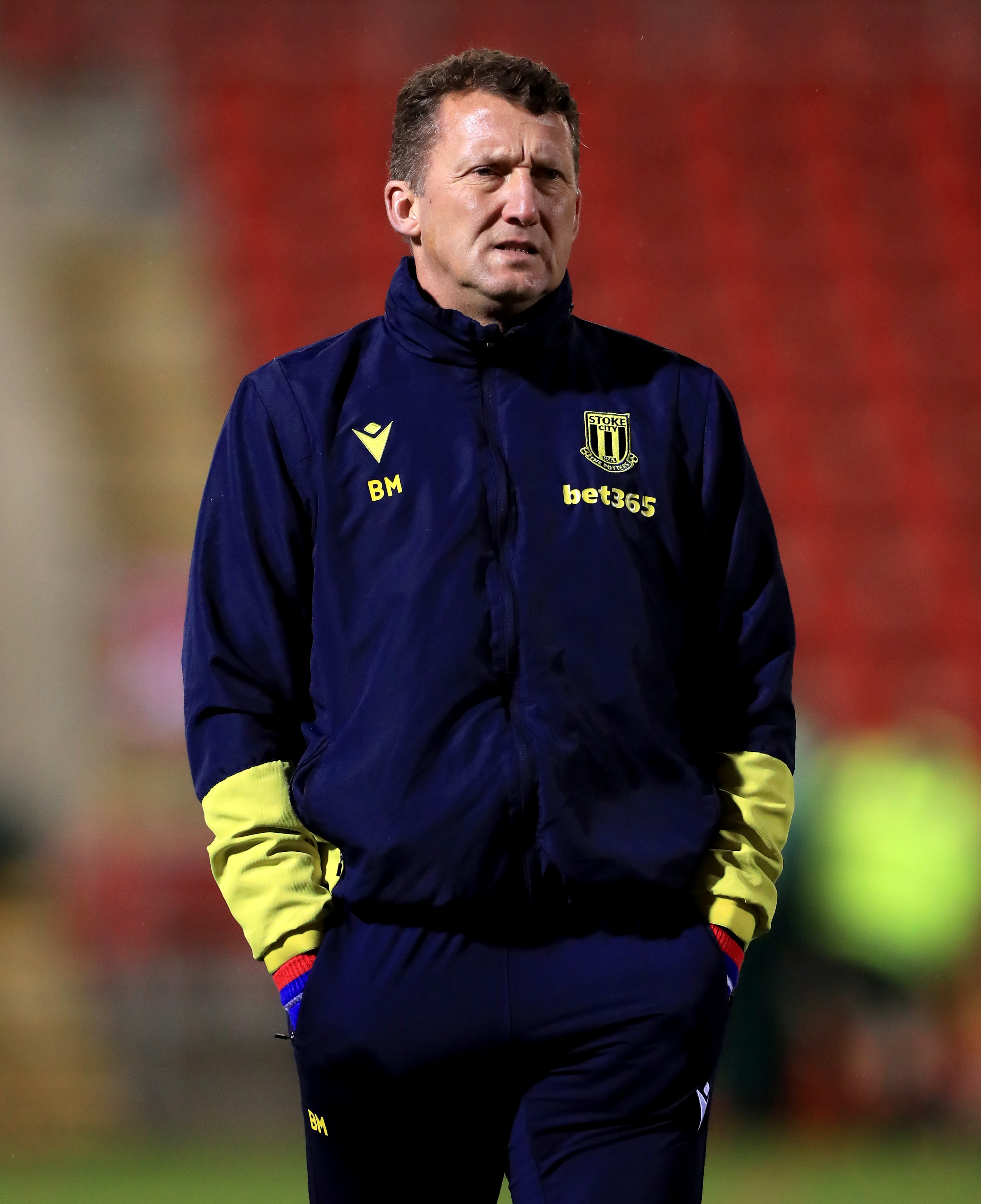 “With regards (Kyle) Walker and (John) Stones, they played an amazing season and during the last couple of years I’ve been playing with them they play at a very high level.

“It will not be easy. We know it. But at this stage of the tournament, everything is possible and I think that the coaching team will explain to us what to do with it and we will do our best.

“We will try to surprise them but of course we realise that to get through all the players and the whole team, they will need to play probably the best game of their lives.”

“We understand clearly what team we will be playing against tomorrow,” the Ukraine head coach said. “I think it’s one of the best teams. 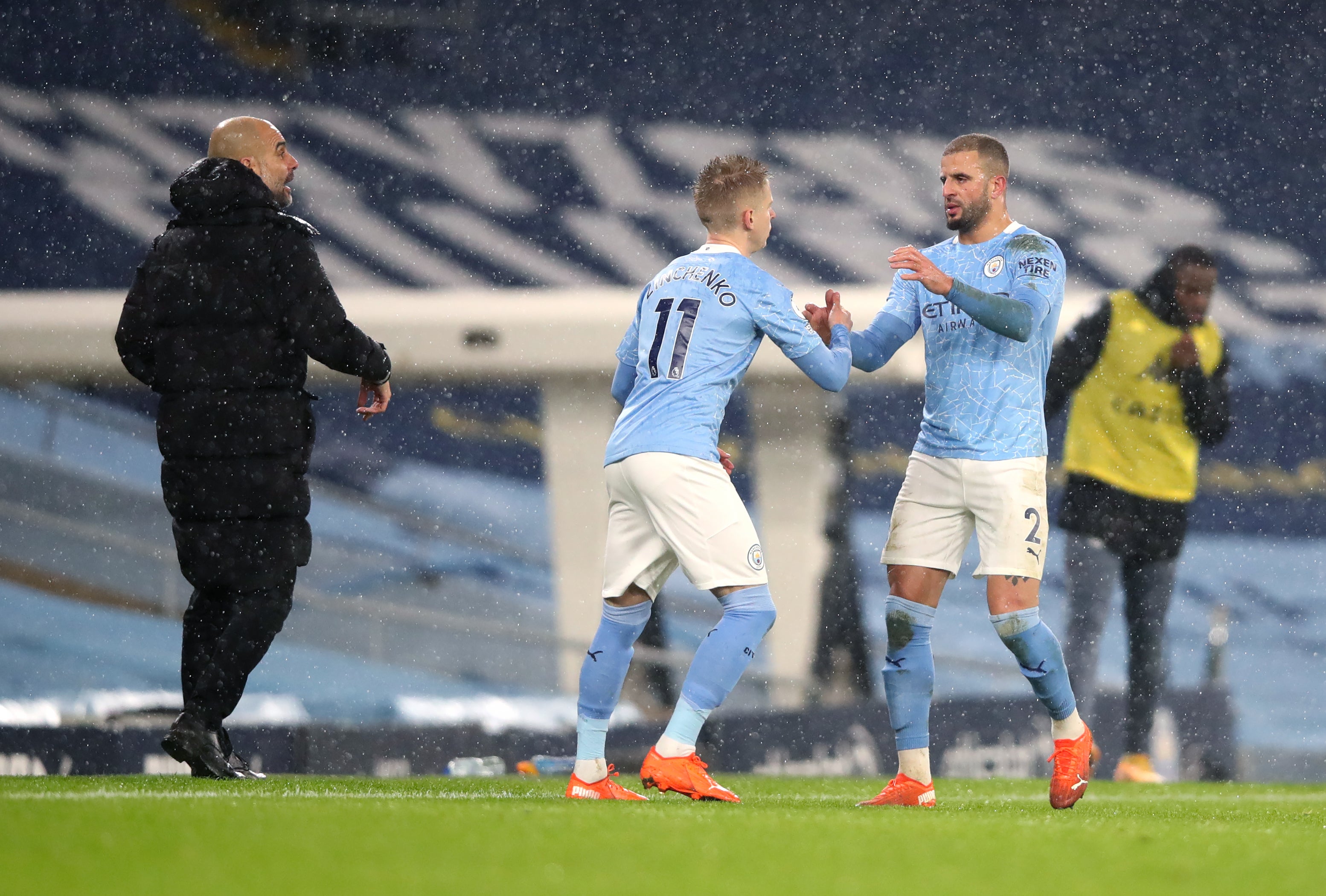 “At this Euro it is one of the most balanced teams. They have amazing players and I would like to notice the work on the head coach, my colleague Gareth Southgate, who indeed gathered an amazing group and the team plays modern football.

“I think that England is in one of the best moments in its history right now.

“English football is going up now. We saw an amazing final of the Champions League, Man City and Chelsea – how much speed they had, their performance.

“Tomorrow will be the hardest game for us with a very strong opponent.”

Shevchenko cleared West Ham winger Andriy Yarmolenko for the quarter-final and is keeping tabs on the progress of Oleksandr Zubkov, who trained individually ahead of the game.

Ukraine reached this stage by overcoming 10-man Sweden 2-1 in extra-time at Hampden Park on Tuesday, having been the lowest ranked third-placed side to qualify from the group stage.

“We totally understand what team we will be playing against but we also know our strong side,” Shevchenko added.

“We showed already our character at this tournament, we showed the principles of our game and we will never change them and, first of all, it is the basis for our team.

“I know how difficult that game will be for us, but I know that our players have character and we will try to show it tomorrow.”