Kylian Mbappe has been told he could create a new era of success at Real Madrid if he chose them as his next club. That’s the opinion of Unai Emery, the man who brought Mbappe to Paris Saint-Germain from Monaco in 2017.

Mbappe continues to be linked with a move away from PSG.

The World Cup-winning sensation has been heavily linked with both Real Madrid and Liverpool in recent years, and appears destined to leave before too long.

PSG, however, are reportedly reluctant to let him leave under any circumstances, and would rather see him sit on the bench for the rest of his time at the club instead of leave.

Mbappe’s contract expires in 2022, and it appears he won’t sign an extension. 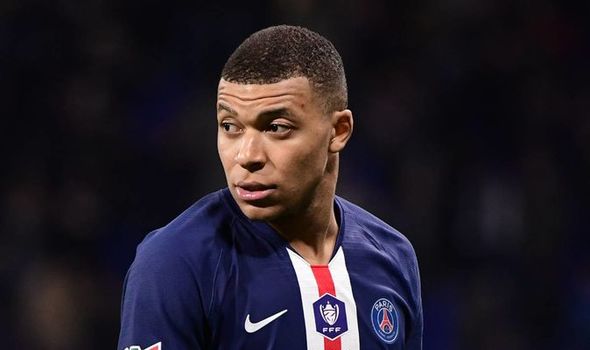 Instead, he will either be sold or wait for the end of his current deal and move on.

Madrid are reportedly desperate to sign him and will do whatever it takes to bring him to the Bernabeu, whether it be this year or next.

But Liverpool have been linked with a surprise move, and were tipped to use their new Nike deal to fund a move.

And Emery believes Mbappe would have the ability to succeed in Spain if he chose Madrid.

“Of course he has the ability to mark an era in Madrid,” he said.

“Advise [him] which league to play in? When I was in France I loved that he was there because I enjoyed it; When I went to England, I would have liked him to play in the Premier [League] and if I return to Spain, I want him to be here.”

Mbappe finished fourth in the Ballon d’Or in 2018, but Emery believes he has the ability to win the whole thing before long.

He also backed the 21-year-old to carry PSG towards the team’s ultimate goal of winning the Champions League. 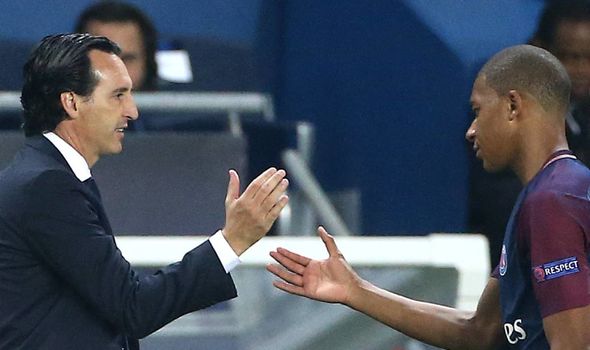 Emery continued: “I do not know if [Mbappe will win the Ballon d’Or this year], he certainly has the age, abilities and talent to reach that level, but I do not dare to affirm it so categorically.

“And PSG champions of Europe? Of course [they can]. I have been fortunate to train the team for two years and in one we were closer to passing eighths, but the moment was not in our favor. “There they have the idea that they want to do something important in the Champions League and one day they will be crowned European champion.

“In addition, it has a president who is very intelligent and you have very clear ideas for PSG. I, to coaches who could have the possibility of going there, I have recommended it, because it is a great club. I would like a Spanish coach to go there and succeed.”