Manchester United have cancelled a meeting that was planned to take place ahead of their clash with Liverpool on Monday night due to security concerns.

The match is expected to be met with protests from United fans unhappy with the Glazer family’s ownership of the club.

Players were supposed to meet at the Lowry Hotel ahead of the match, but it was called off around 1pm as fans were already gathering. 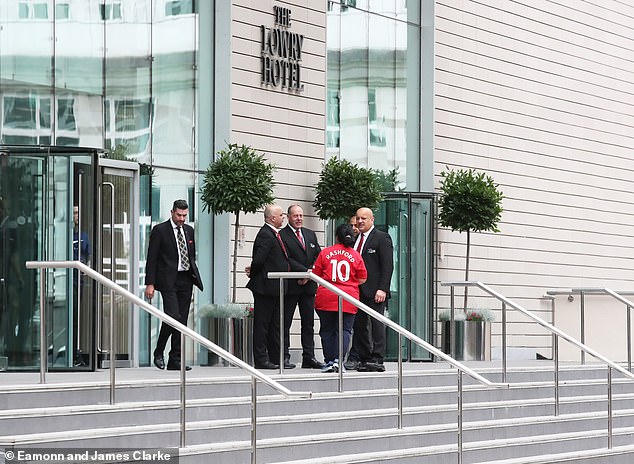 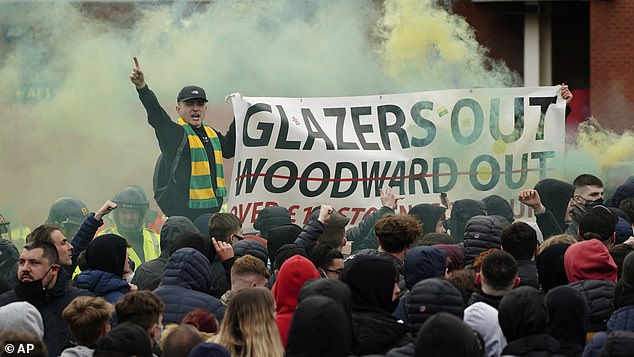 According to reports in the Manchester Evening News, the protest is expected to be a ‘big one’, and supporters have already barricaded them outside the Lowry while chanting ‘we decide when you play.’

The same fixture was postponed two years ago after some fans broke into Old Trafford in protest against the Glazers.

Student, 21, was favourite to be next Notts County manager after bookies cock up