Verona 1-3 Inter Milan: Joaquin Correa enjoys dream debut by grabbing two late goals as Serie A champions come from behind to make it two wins out of two for new coach Simone Inzaghi

Joaquin Correa led Inter Milan to a second straight Serie A win in his first outing for the club as the champions came from behind to beat Verona 3-1 on Friday.

Correa netted with a towering header in the 83rd minute to mark a dream debut for Inter since his switch from Lazio.

Ivan Ilic had given Verona an early lead with a coolly taken chip as Inter struggled to follow up their impressive 4-0 win over Genoa in the opening weekend. 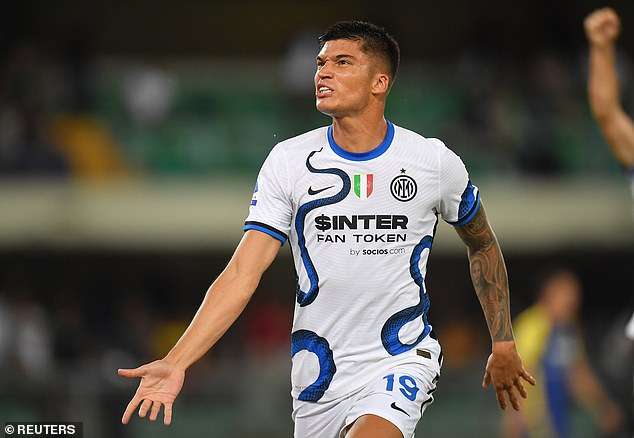 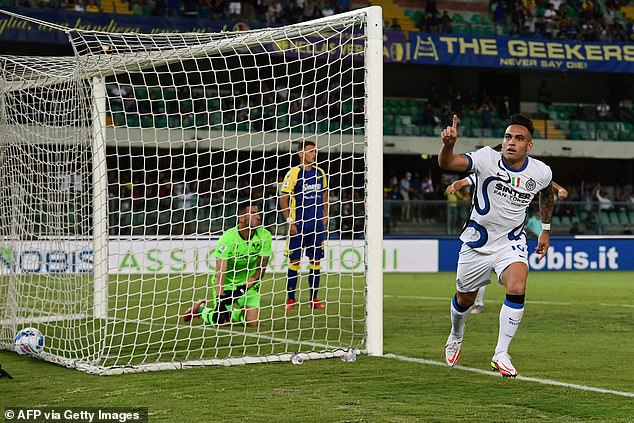 But Inzaghi’s side came flying out of the blocks in the second half and equalised almost immediately, Lautaro Martinez heading home from close range after a flick on following a throw in.

Martinez’s compatriot Correa then completed the comeback with another header, getting plenty of power as he met a cross from former Manchester United defender Matteo Darmian.

There was still time for one more goal from the Argentine, who fired into the bottom corner from just outside the area in added time. 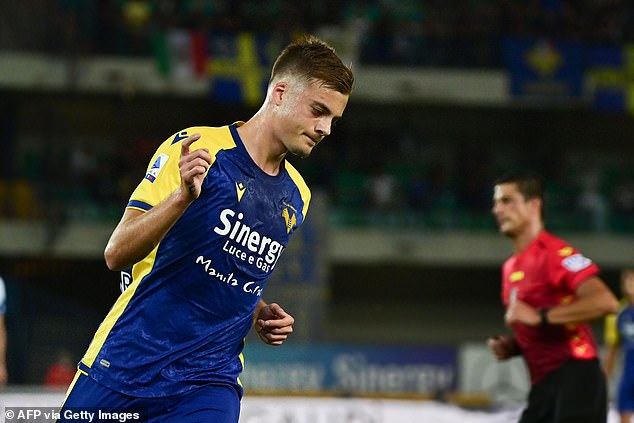