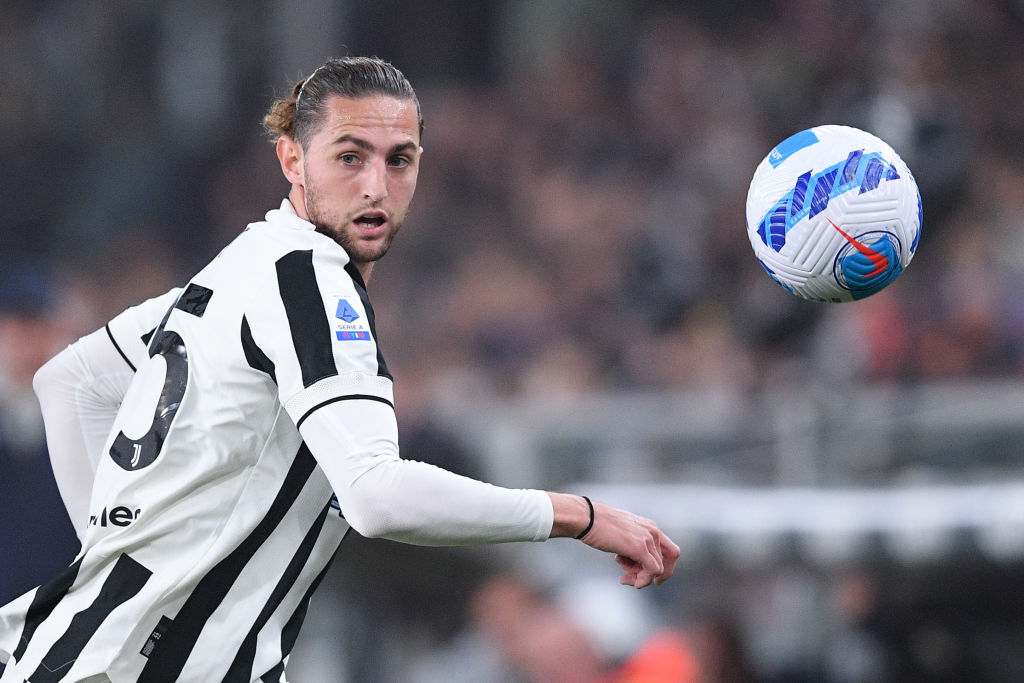 Adrien Rabiot’s mother and agent, Veronique, wants to handle negotiations with Manchester United herself and is refusing to speak to anyone but Director of Football John Murtough over a move to Old Trafford.

United have agreed a deal with Juventus to sign the French midfielder but personal terms are yet to be agreed.

Rabiot, 27, is keen on a move to England but he had been keen to join a club in the Champions League and will take some persuading to join United instead.

United often conduct their transfer business through intermediaries, which allows representatives to set terms from afar and not get too close to the actual negotiations.

But the Telegraph say Veronique wants full control over negotiations and wants to discuss a salary and contract for her son without any outside noise.

Though Richard Arnold has been part of United’s negotiating team for Frenkie de Jong, it’s claimed Veronique will only speak to Murtough as he is the decision-maker at Old Trafford.

This is likely to be Rabiot’s last big contract of his career and his mother is keen to secure terms that reflect that.

Juventus want between £12m to £14m for the midfielder, despite the fact he is out of contract in 12 months’ time.

United’s move for the France international reflects the club’s frustration at a failure to get a deal for De Jong over the line.

Barcelona accepted a fee of around £63m almost six weeks ago but the Dutchman wants to stay at the Camp Nou.