Jan Vertonghen has emerged as a target for a host of Italian clubs ahead of a likely departure from Tottenham Hotspur when his contract expires in June.

Although it is uncertain whether the Belgium defender will complete the existing campaign with the north London club prior to an exit, his eight-year stay at White Hart Lane appears to be coming to an end.

However, there are a string of Serie A clubs looking to land him on a free transfer, with Inter Milan and Roma leading the way while Napoli and Fiorentina are also interested according to calciomercato.it. 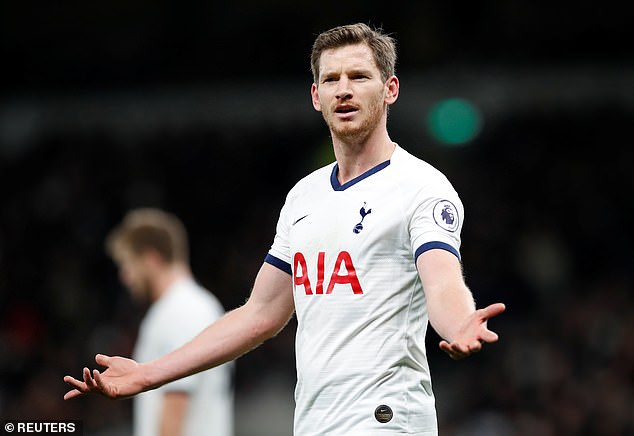 Although the former two are among the favourites to complete a deal, other teams could turn the 33-year-old’s head with promise of more first-team action.

Vertonghen has little interest in extending his deal at Spurs where for much of his spell he has been a crucial part of a defence that challenged for Premier League titles and reached last season’s Champions League final.

But form has since deserted him this term, having been dropped at the start of the season by former manager Mauricio Pochettino. 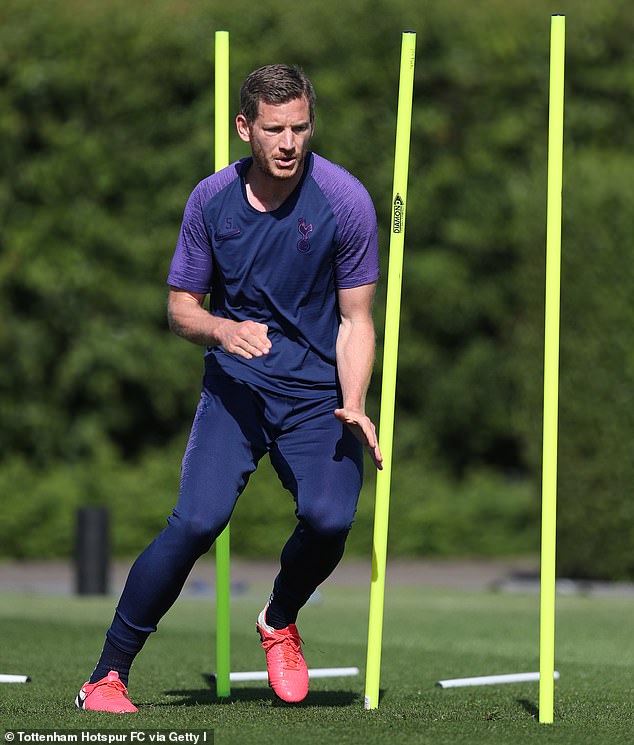 Even after the Argentine’s dismissal in November following Tottenham’s awful domestic form in 2019, he has struggled to play his way back into Jose Mourinho’s set-up.

Spurs have already looked at options to replace Vertonghen for next season, and they include Atletico Madrid’s Stefan Savic.

The former Manchester City defender has lost his place at the Wanda Metropolitano, linking him with a Premier League return. 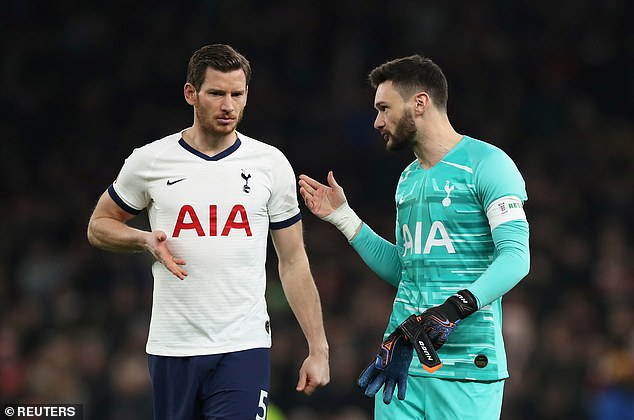