“This is the Rothmans Football Yearbook,” Victor Orta announced to the room at Leeds United’s end-of-season awards ceremony in July, clutching the latest edition of that old, weighty tome in his left hand. “In 1993 I was 14-years-old. I found in World Soccer – in a magazine – that I could buy this book. It was five thousand pesetas. Now, that’s about thirty euros. I go to my father and say: ‘I want to buy this book. It’s about English football. It has all the stats, players, results. Please buy me this book’. My father said: ‘It’s a lot of money. We cannot buy it’. So I said: ‘Okay’.”

Orta spent two months that summer cleaning swimming pools until he had eventually saved up enough money to order a copy. Once it arrived, he spent his days devouring the statistics inside, poring over the minutiae of the most recent English football season. “Twenty years later I want to thank all the people who wrote a line in this book,” he declared on stage, his voice beginning to break with emotion. “I could never dream when I was fourteen years old that I could write a line in this book.”

If Marcelo Bielsa is the game’s greatest obsessive, then he almost has an equal in his director of football. When he was not leafing through his Rothmans or making copious notes on foreign clubs in his youth, Orta was loitering outside hotels hunting for autographs from the players staying inside. His stack of football magazines and periodicals is still growing, but stored at his mother’s for convenience. And in his adult life, he has spent a diverse and unconventional career within the football industry despite never being talented enough to play or coach.

Orta started out as a sports journalist, commentating for Radio Marca and Eurosport, before becoming an intermediary at Spanish agency You First Sports. It was through his work there that he met Monchi, Sevilla’s revered technical director. He then switched careers again for a spell in Real Valladolid’s recruitment department, assisting the former Spain midfielder José Luis Caminero. But when Monchi offered him a job in his team at the Ramon Sanchez Pizjuan, Orta could not refuse.

The story of Monchi’s – and by extension, Orta’s – success there is well-documented. Orta joined in 2006 – the year of Sevilla’s first Europa League triumph – and they defended their title the following year. But a desire to make his own way took him to Zenit St Petersburg in 2013, then to Elche and eventually Middlesbrough. Working closely with head coach Aitor Karanka, he spearheaded a recruitment drive that ended a seven-year absence from the Premier League in his first full season on Teesside. That, however, was where the good times ended.

Many fingers were pointed in different directions after Middlesbrough’s limp relegation back to the Championship the following season but Steve Gibson, the club’s chairman, was clear on where much of the blame lay. “The recruitment policy was not what we thought,” he admitted in an end-of-season address to supporters. Though a number of those signings like Adama Traoré and Marten De Roon have since flourished elsewhere, that season can only be viewed as a failure. Orta departed with his reputation damaged.

He had offers to return to Spain after leaving the Riverside but, on being approached by his friend, compatriot and then-Leeds director Ivan Bravo, Orta instead made a trip down the A1 to Elland Road. “I felt a Latin club behind Leeds, fans who take this club like a religion,” he told the Yorkshire Evening Post earlier this year. “I always said if I can, I want to work in clubs with history, with passion. For me, I chose Leeds for this reason.” It is a passion that he has come to share and unashamedly express from the director’s box.

Orta’s wild celebrations of Leeds goals have only enhanced his popularity among Leeds supporters. The sight of him revelling in promotion at Pride Park with a pair of binoculars will live long in the collective memory of last season. But the emotion is there behind closed doors, too. He served a one-match stadium ban last season for berating a referee at half time while Leeds were trailing 2-0 at home to Millwall. In Take Us Home, a documentary series covering Bielsa’s first year, Amazon’s cameras captured Orta’s tired, broken and tearful reaction to the last-minute collapse of Daniel James’ transfer.

It remains one of Orta’s lowest points in a three-year spell as director of football full of ups and downs. Even now with promotion secured, his record in the transfer market is a chequered one. Of the 30 players to arrive during his first season, only five remain part of the first-team squad. His hit-rate has improved dramatically in the time since, though. Speaking to the Training Ground Guru podcast last season, Orta revealed that Leeds’ scouting is now based on two algorithms, formed from around 80 different statistical weightings, each of them tailored to the specifics of Bielsaball. 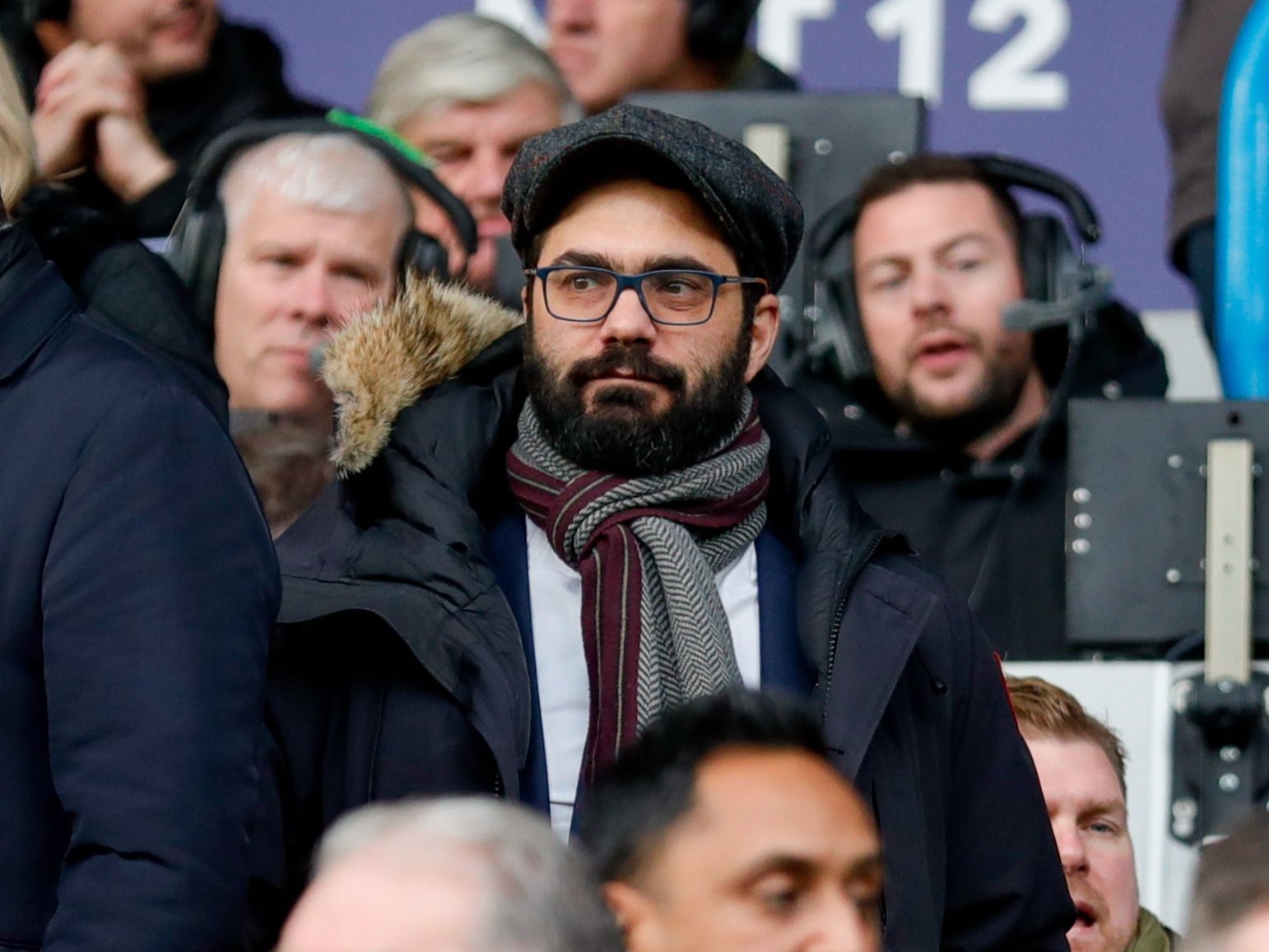 Those methods will have informed the signings of Rodrigo – a £26m striker from Valencia, who appears well-suited to fast counter-attacking transitions – and Robin Koch from Freiburg, a young centre-half who can fill the gap left by Ben White. Leeds have failed to turn White’s impressive loan spell into a permanent stay but Illan Meslier and Helder Costa have been tied down and Jack Harrison returns for a third season. Still, there is work to do before 5 October to give Bielsa the best chance of living up to pre-season expectations.

But however the window ends, Orta will always be able to take credit for Leeds’ best signing of the last 16 years. He first became enamoured with Bielsa’s style of football while covering Argentina’s gold medal winners at the 2004 Olympics, he then tried and failed to persuade him to join projects at Sevilla and Zenit. Two years ago, he wondered whether Bielsa could be tempted by the vacancy at Elland Road. Coaxing him to a second-tier club down on its luck seemed even more unlikely, but after some encouragement from owner Andrea Radrizzani, Orta made the call.

It was the most ambitious managerial appointment in English football’s recent history but it has brought Leeds back to the top flight and earned Orta his line in the record books. Now, it is time for the next chapter.