Virgil van Dijk has claimed that Liverpool now have the full package when it comes to their transfer pitch, something that saw him snub Manchester City and Chelsea in favour of Anfield. The Dutchman signed for the Reds just over two years ago and he was not short of options after deciding that he wanted to leave the Saints.

Given that it was a January transfer window, Van Dijk can be flattered that Liverpool, City and Chelsea all registered an interest.

While he has laid on record that he was happy to have attracted all three, Liverpool was an offer he could not refuse.

He reached the Champions League final within just five months, as Liverpool lost 3-1 to Real Madrid in Kiev.

Van Dijk was celebrating the finest year of his career to date a year later. 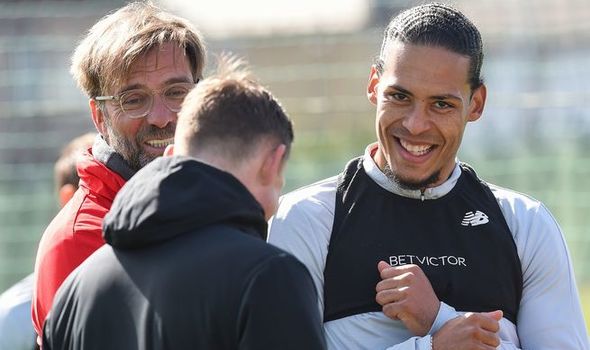 The 28-year-old was crowned PFA Player of the Year as Liverpool won the Champions League in Madrid.

They missed out on the Premier League title by a single point, but the blow was softened as Holland also won the inaugural Nations League.

While he awaits the chance to return to the field, Van Dijk has revealed just why he chose Liverpool.

“Before I made the decision to choose Liverpool, I looked at all the aspects of the clubs; the way of playing, the team-mates, the future as well,” said Van Dijk.

“The city, the fans everything has got to be big part of joining a club.

“I think Liverpool at that time when I made the decision was the right decision and obviously to reach the Champions League final in my first six months was obviously a big bonus.”

The move nearly didn’t happen as six months before his arrival, Liverpool were forced to issue a public apology to Southampton over alleged tapping up.

Luckily they were forgiven by the club’s chiefs and allowed to complete the deal. 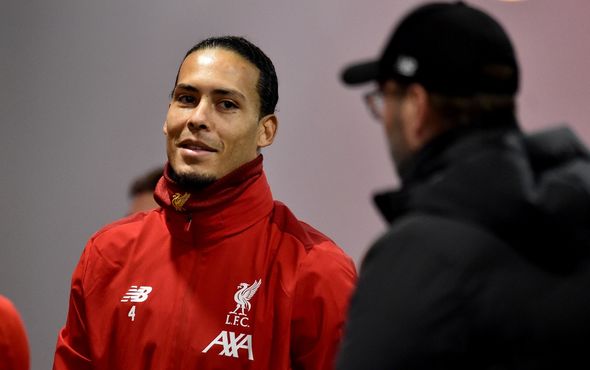 As for City, they did try and sign Van Dijk, as shown in their ‘All or Nothing’ series on Amazon Prime.

Al-Mubarak asked the pair during a transfer meeting: “Txiki, a central defender, come on what are we doing?”

“I told him about the price tag,” Soriano responded.

Narrator Ben Kingsley later confirms an enquiry has been lodged, but the quoted figure proved problematic.

Al-Mubarak then confirms City decided to abort the deal: “You can’t be serious!”

They instead signed Aymeric Laporte, who has been a shrewd addition to Pep Guardiola’s squad.