Wales will be playing at their first World Cup since 1958 in Qatar. Here is a closer look at the players who made Robert Page’s 26-man squad:

Won back the number one jersey after losing it to Danny Ward at Euro 2020. Swapped the Burnley bench for understudying Dean Henderson at Nottingham Forest this season and pre-World Cup game-time is an issue. But performance levels for Wales have not dipped when he has been number two at his club.

Key stat: Made nine saves in the play-off final victory against Ukraine – the most shots on target by a team without scoring in the 2022 European World Cup qualifying campaign. 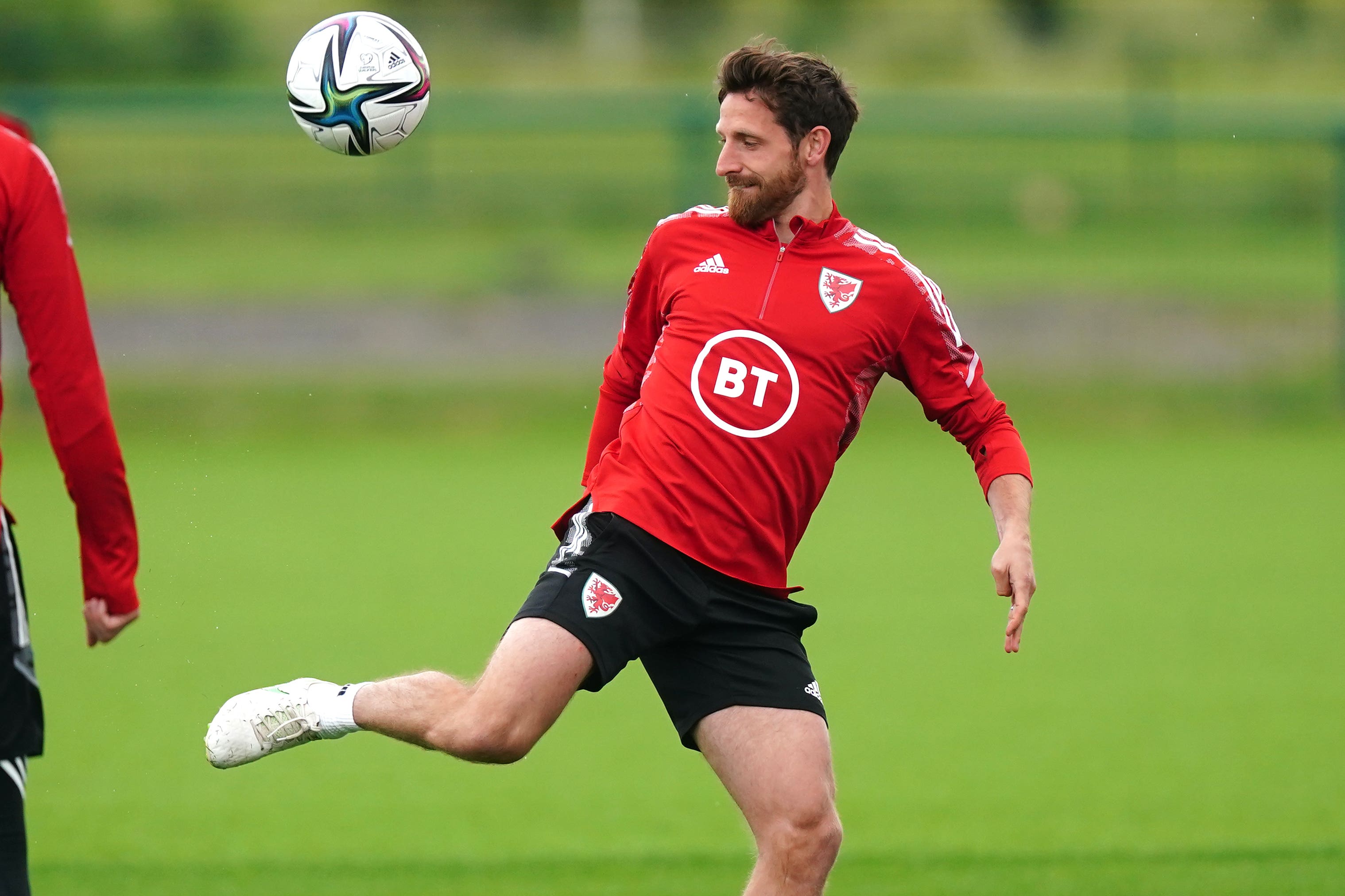 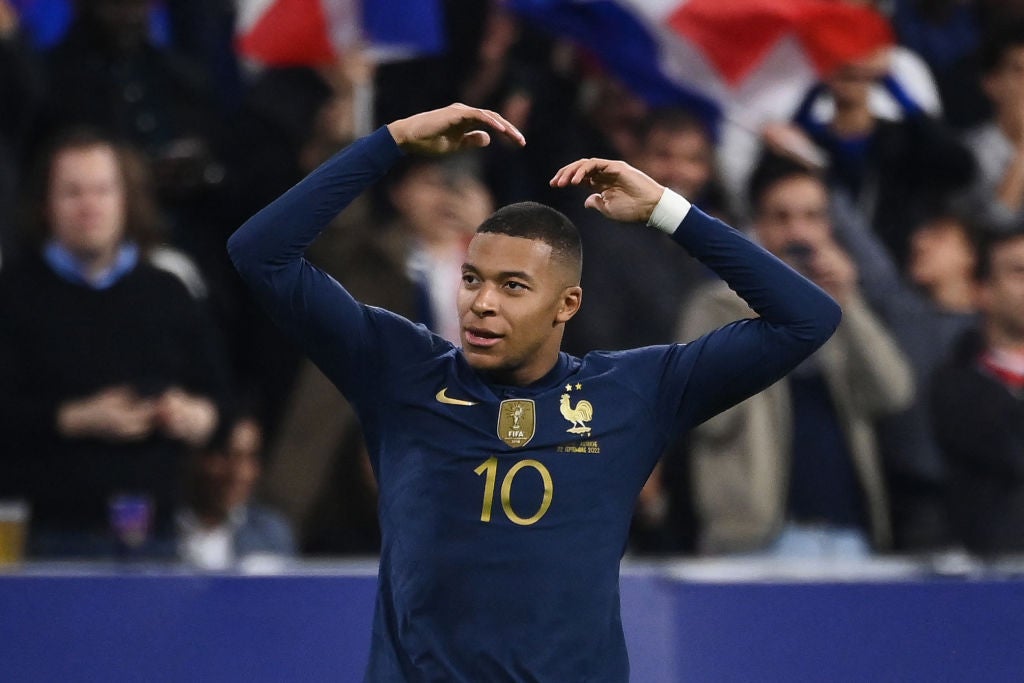 Endured difficult domestic campaign in succeeding Leicester great Kasper Schmeichel and has been guilty of making of some high-profile mistakes. Not the most comfortable with the ball at his feet, but produced some big performances for Wales in the past. Now seen as the back-up to Hennessey.

Key stat: Total of 14 group-stage saves at Euro 2020 was bettered only by Turkey’s Ugurcan Cakir.

Very much Wales’ third-choice goalkeeper who has had to contend with injury setbacks. Yet to play for Sheffield United since joining them from Stoke in January, and was sidelined at the start of the season with a knee injury. Got the nod over Salford’s Tom King to make the Qatar trip.

Key stat: Had made more appearances for Wales (2) than at club level (1) until the middle of last month.

Wales’ most capped men’s player remains an important squad member, despite his back-up status and dropping down to League Two. Provides huge experience as a Euro 2016 veteran and a calm voice in the dressing room. Offers versatility at wing-back or on the right side of a three-man defence.

Key stat: Became first Welshman to win 100 caps when leading the side in a 1-0 friendly victory over Mexico in March 2021.

Will start as right wing-back in Robert Page’s preferred 3-4-3 formation and offers huge energy and enthusiasm down that flank. A Championship regular for Vincent Kompany’s Clarets, Roberts is tenacious and also has a goal in him. Scored in Wales’ 2-0 victory over Turkey at Euro 2020.

Headed to Italy for second loan spell after Page expressed concerns over lack of game time at Chelsea. Ability to play in defence or midfield is a huge plus, although Page prefers to put him on the right of a three-man defence. Tigerish in tackle and must keep discipline.

Key stat: Just seven starts in over five years at Chelsea and four loan spells away from Stamford Bridge. 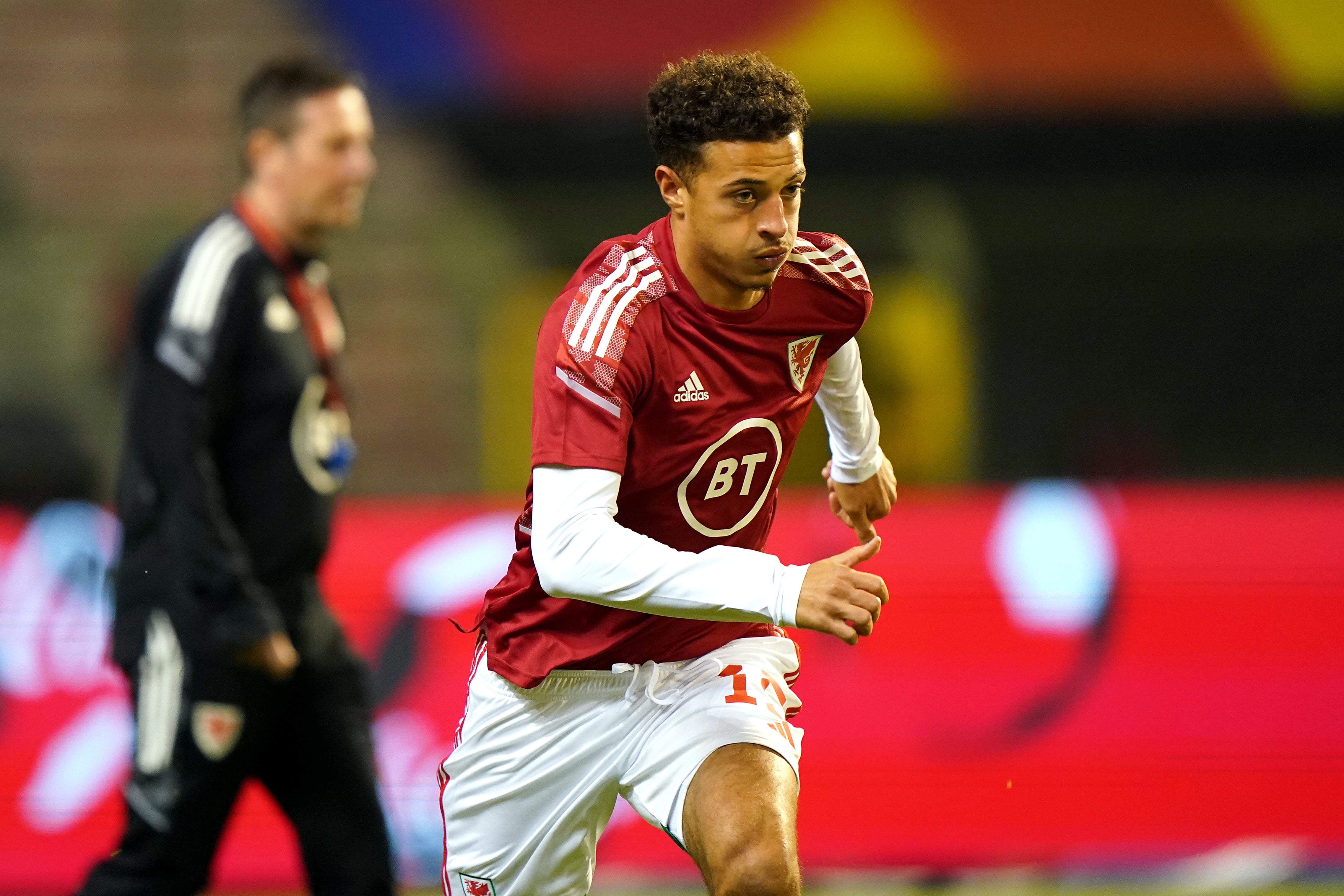 Ethan Ampadu can play in defence and midfield (Tim Goode/PA)

Twelve months ago his fortunes for club and country appeared on the slide. But has since gone from Championship bit-part player to Premier League regular at Bournemouth and played some of his best games for Wales. Added consistency could make him a World Cup starter.

Raised eyebrows with a summer switch to Ligue 1 but has settled well in France and got valuable pre-World Cup minutes. Key component of Wales defence, both for man-marking skills and his ability in possession. Capable of setting up attacks by driving out of defence with the ball.

Key stat: Scored his first career goal for Rennes against Brest on August 31.

Provides balance, composure and experience to three-man central defence, lining up on the left where Antonio Conte has deployed him more often than not at Tottenham. Reads game so well that he is rarely caught out and was among the stand-out performers in play-off final victory.

Made Wales’ squad for the delayed Euro 2020 tournament but did not play. Nearly 18 months on and Cabango is still down the pecking order of central defenders, but has shown growing maturity at Swansea. Has improved in possession and is strong in the air.

Spent club career at right full-back or wing-back, but operates on the left for Wales. As with Roberts on the right, work rate and willingness to get forward is an important part of Wales’ attacking armoury. Benefited from extra minutes at club level following move from Liverpool to Forest.

Key stat: Scored on his competitive international debut against Bulgaria in September 2020.

The centre-back is the beneficiary of Rhys Norrington-Davies’ hamstring injury and returns to the squad after a 14-month absence. Strong competitor and has good leadership skills having captained Bristol Rovers and Luton.

Key stat: Once played for club and country within 24 hours. Started for Wales away to Albania in November 2018 before coming on as a 77th-minute substitute for Bristol Rovers in the FA Cup the following night.

Massive midfield presence – many would say irreplaceable – with an innate ability to shield the defence and break up play. Not played since September 17 because of hamstring damage and Wales are sweating on his fitness ahead of the tournament opener against the United States.

Stepped up from League One to play alongside Allen in central midfield and was a regular at Euro 2020. Possesses good short passing game and is a combative player. Never let Wales down, but might have to settle for bench role should Page decide to go on the offensive.

Key stat: Scored at under-17 and under-21 level for Wales.

Versatility guaranteed him a place in Wales’ World Cup squad. Capable of operating across midfield, although the Manchester City product is more comfortable in central role. Has played wing-back for Wales and offers an option there should injuries strike.

Key stat: Had five loan spells away from City before joining MK Dons.

Left Manchester United for Dundee United in July to nail down a World Cup spot. A good passer of the ball, Levitt helped Dundee United qualify for European football during a successful loan spell on Tayside last season. Yet to really flourish for Wales when given an opportunity.

Key stat: Voted Dundee United’s fans’ player of the year while on loan at Tannadice Park.

Was playing in the National League at Boreham Wood two years ago. Made his way to Huddersfield where his set-pieces helped them into the Championship play-offs. Can operate as a wing-back or further up the pitch.

Shock Euro 2020 selection at the age of 19. Injuries have hampered the attacking midfielder’s progress, although he has shone in cameo roles for Wales and scored his first international goal in March. Tall and elegant, Colwill has not played since September 25 because of injury.

Among the band of Euro 2016 survivors despite dropping down to League Two. Injuries have disrupted his career, but has quick feet and is a skilful operator. Slight nature makes him a free-kick magnet for skipper Gareth Bale to exploit.

Key stat: Opened his Wales goal account in 2020 against Bulgaria on his 25th appearance.

Goalscoring midfielder who has been performing at the highest level for over a decade. Spent 11 years at Arsenal before tasting European football at Juventus and Nice. Injuries have plagued him but Ramsey is often the man for the big occasion, and scored at both Euro 2016 and Euro 2020. 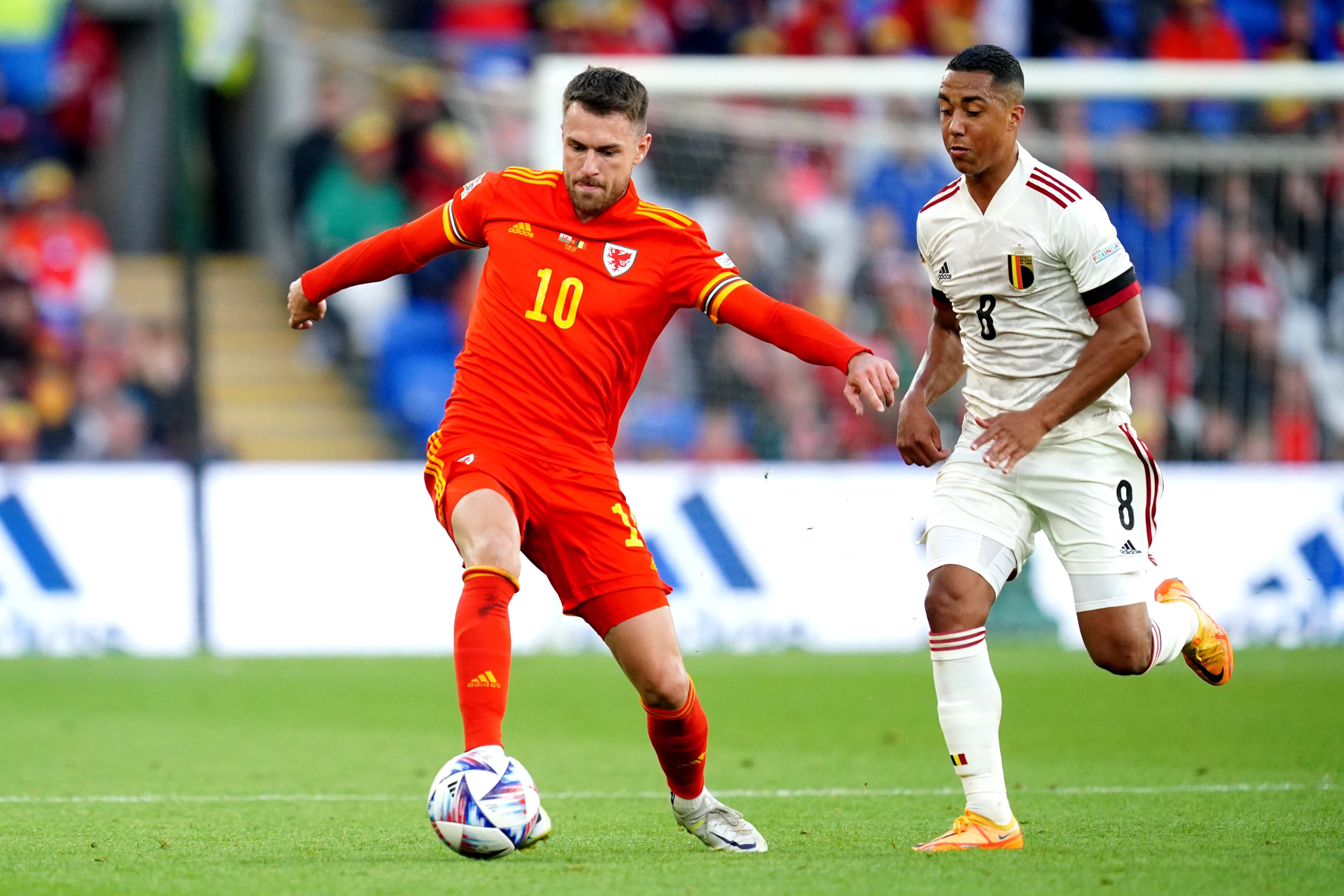 Ball-playing midfielder at his best on right, although he has occupied a central position for Wales to good effect. Pre-season injury looked as if it could threaten his World Cup place at one point. But back in the Fulham fold over the last month and offers the Dragons another attacking option.

Key stat: Youngest player to play for Wales, at the age of 16 years and 207 days.

Electric pace and ability to stretch defences has made him an automatic starter both for Page and his predecessor Ryan Giggs. Sometimes criticised for his final product, he has a knack of scoring important goals. Sparked Wales’ World Cup campaign into life with winner against the Czech Republic.

Wales’ captain, talisman and arguably their greatest ever player. Now spending the twilight days of his career in California but still capable of great moments, as shown by the last-gasp goal that helped secure LAFC their first MLS Cup. Heroics against Austria and Ukraine booked Wales’ World Cup spot.

A big player for Wales in every sense of the word. The 6ft 5in frontman is a huge physical presence who occupies central defenders but also has the mobility to run into the channels. Decent goalscoring record since his 2019 arrival into the squad, but tendency to pick up bookings is cause for concern.

Key stat: Played for 11 clubs in nomadic career before making the Premier League at Bournemouth.

Yet to score at international level and not always first-choice for his club Cardiff. But willing runner who has good movement and creates space for others. Made debut in World Cup win away to Belarus in September 2021 and will fill role of back-up striker in Qatar. 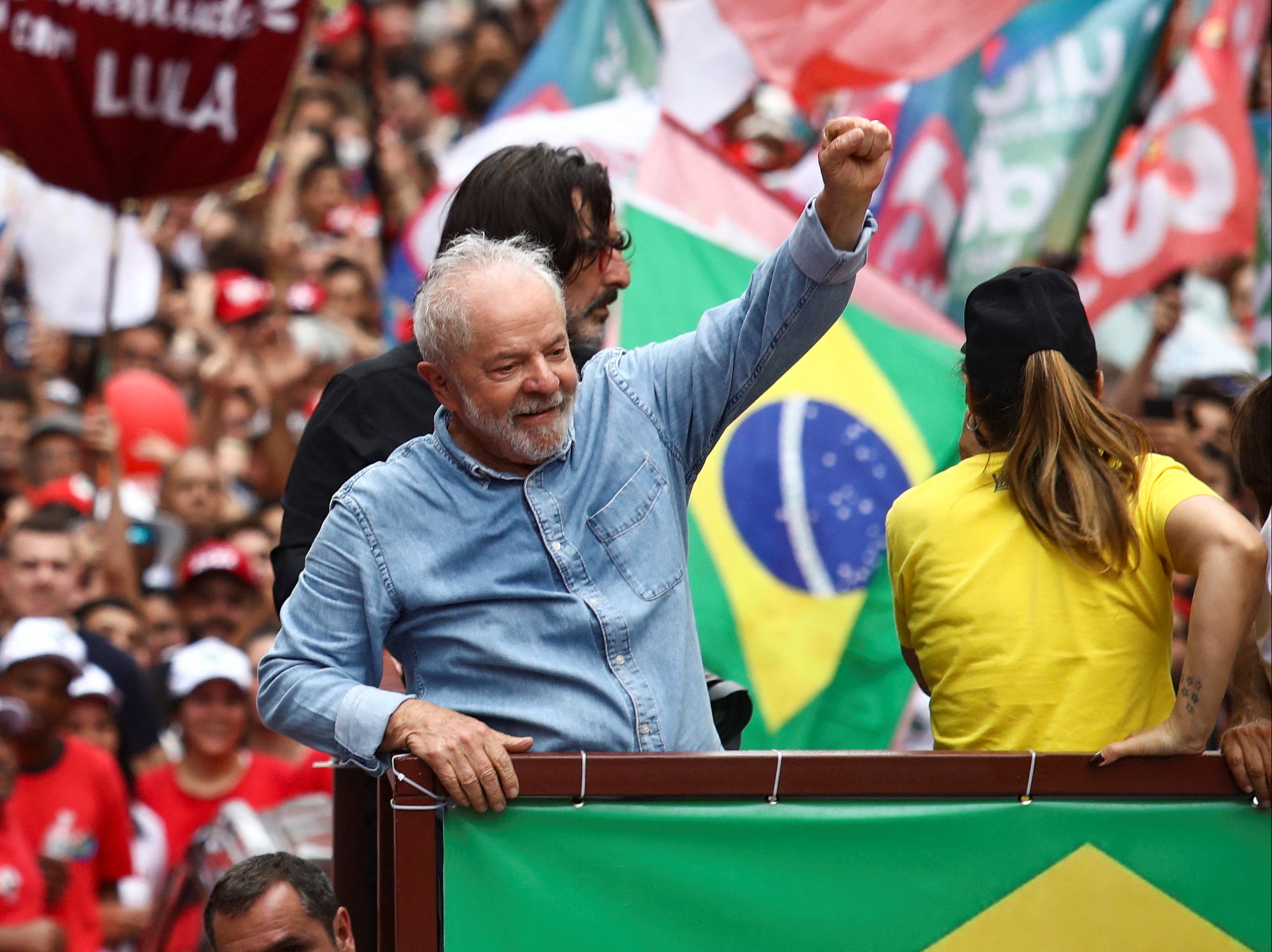 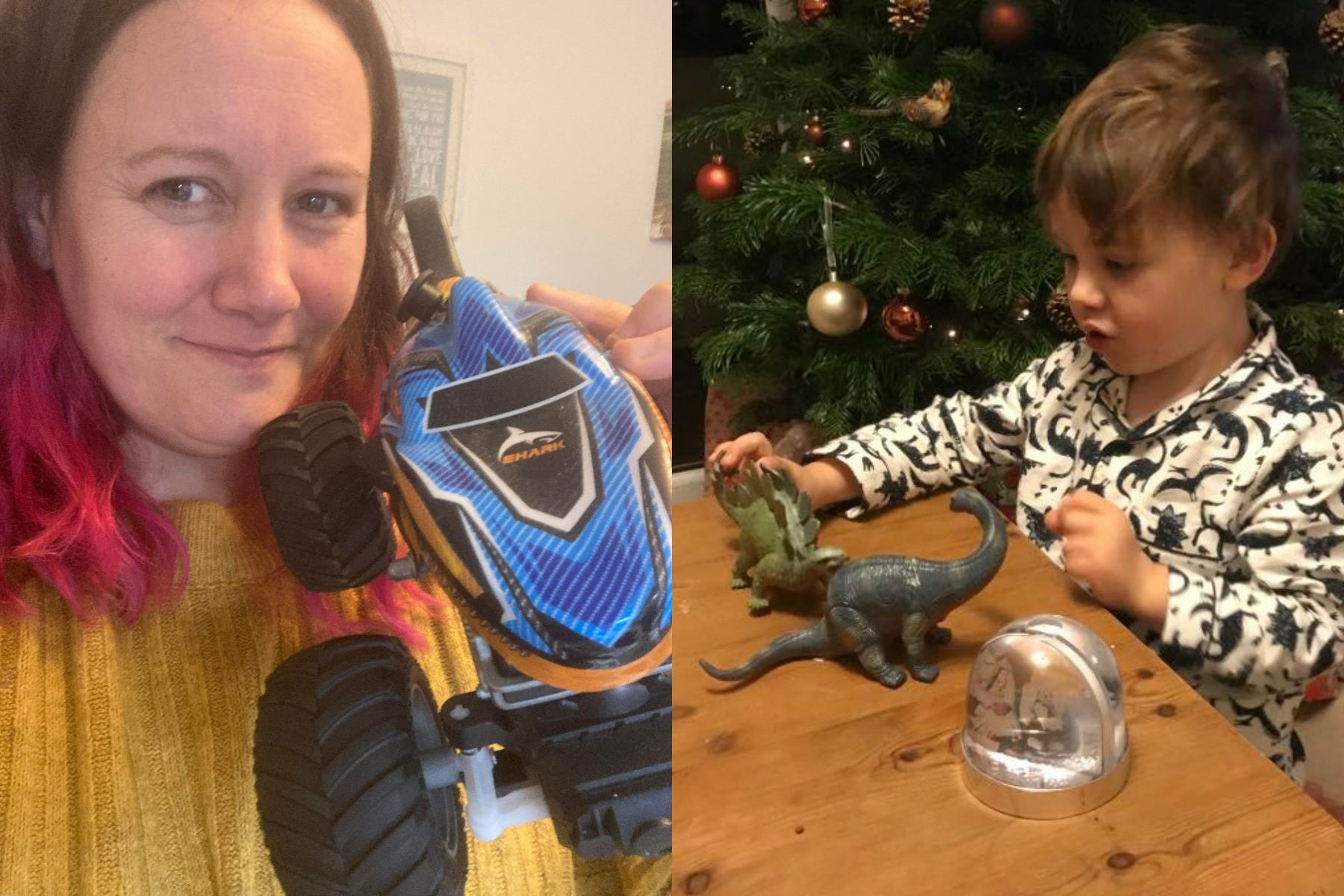 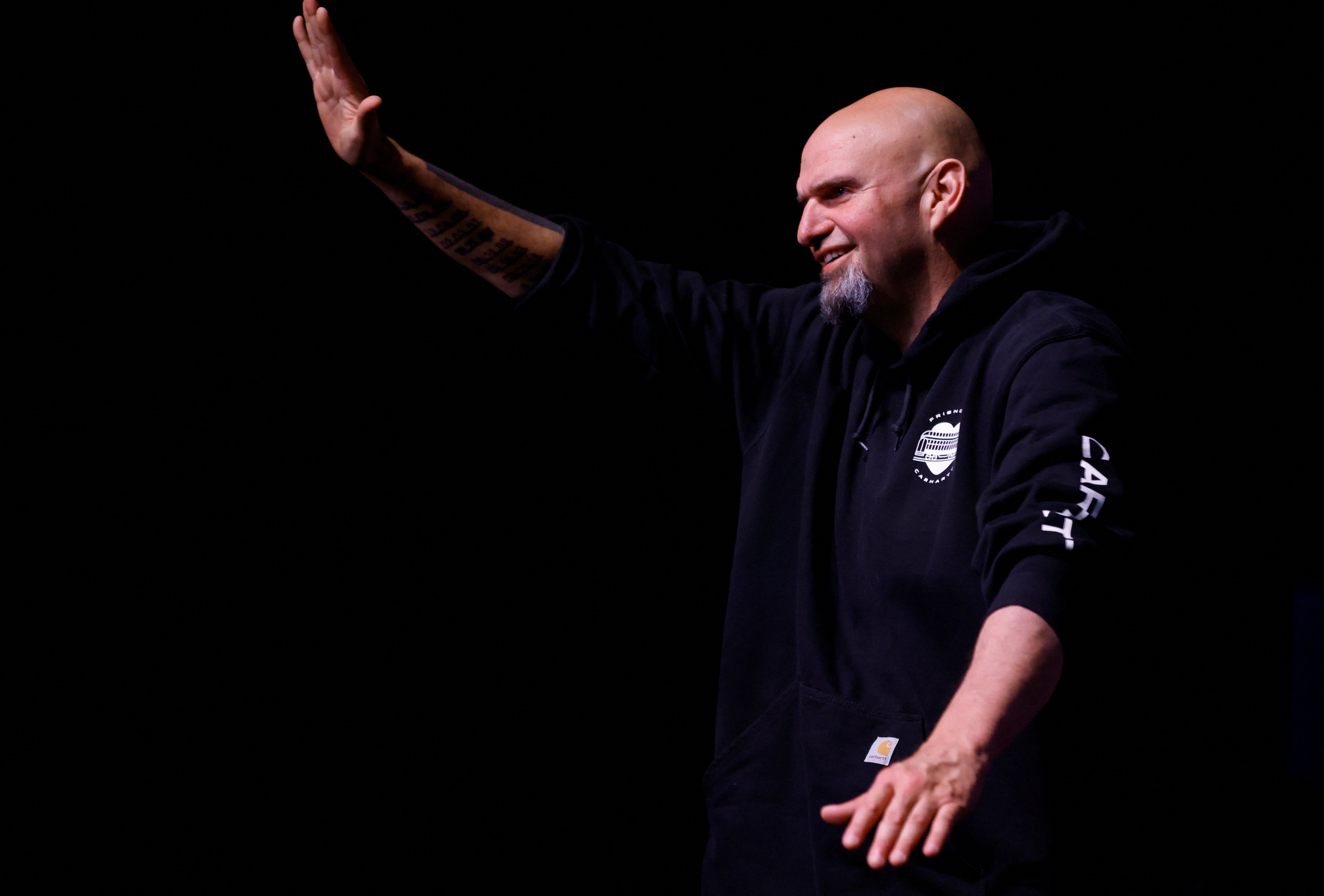 Quicksilver forward who had a memorable breakthrough season at Nottingham Forest last term as his hometown club were promoted to the Premier League. Also adapted to international level smoothly with goals against Belgium and Netherlands, and is challenging for a starting spot in Qatar.