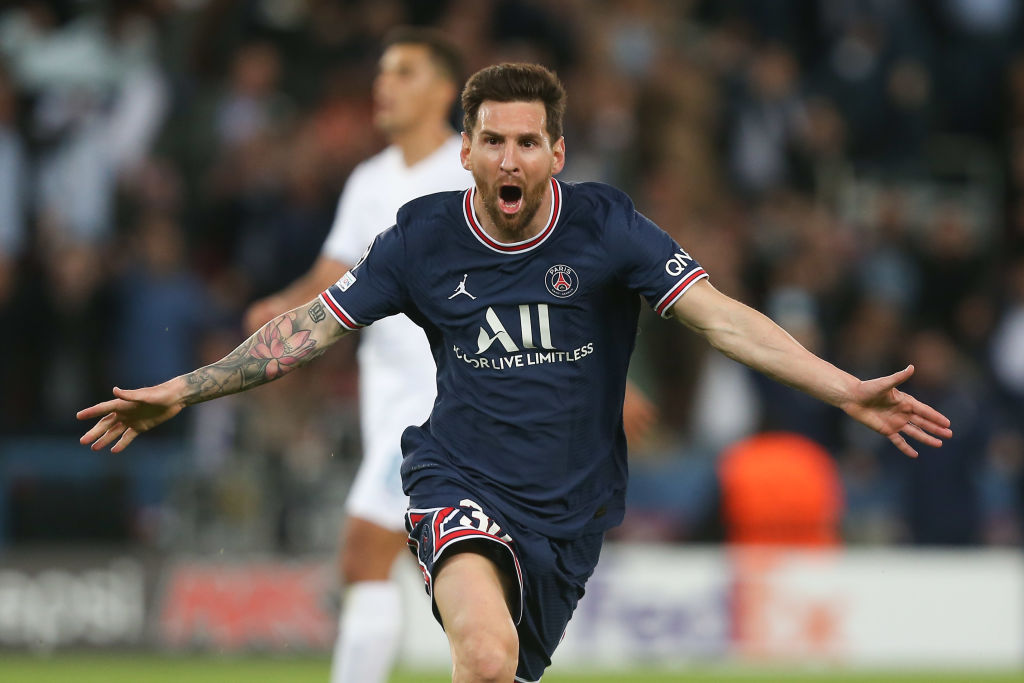 Lionel Messi has finally scored his first goal as a Paris Saint-Germain player after a typically brilliant finish from outside of the box during the French giants’ Champions League win over Manchester City.

Messi, who arrived in Paris last month after an emotional departure from his boyhood club Barcelona, has struggled to settle into his new life due to fitness and injury problems.

But the goal at the Parc des Princes was like the Messi of old, as he linked up with French star Kylian Mbappe before curling a well-placed shot into the top corner of Ederson’s goal to send the stadium into raptures.

The Argentinian now has 27 goals against English clubs in European competitions, including a Champions League final goal against Manchester United back in 2009.

Speaking before the match, Pep Guardiola, who worked with Messi at at Barcelona and was linked with a move that would have seen him move to City in the summer, admitted that the six-time Ballon d’Or winner needed no introduction and added that it would be difficult to stop PSG’s flamboyant front three.

‘I think this kind of player [Messi] speaks for itself. Messi speaks for itself; you don’t have to describe him. What he’s done is more than exceptional,’ he told a pre-match press conference.

MESSI AND MBAPPE COMBINE FOR A BEAUTIFUL GOAL!

It was a matter of time before they clicked, and it was worth the wait ð¥#UCL pic.twitter.com/5scpcQw1ty

‘They need time but normally it’s not given to us. The quality is there of course. For many years they [PSG] had exceptional players and top managers. In the French league, cups and Europe they are there.

‘We know exactly how difficult it is. But at the same time we are trying to go again, knowing how good they are individually and collectively.’

Messi’s goal sealed the victory for the French giants over their English counterparts after former Everton midfielder Idrissa Gueye gave them an early lead with a fine strike into the top corner.