Everton have had an opening bid for Watford’s Abdoulaye Doucoure rejected.

The 27-year-old is keen to leave Vicarage Road following Watford’s relegation and wants to link up with Carlo Ancelotti.

Everton failed in a £30million bid to sign Doucoure a year ago but have returned after missing out on Pierre-Emile Hojbjerg who joined Tottenham from Southampton. 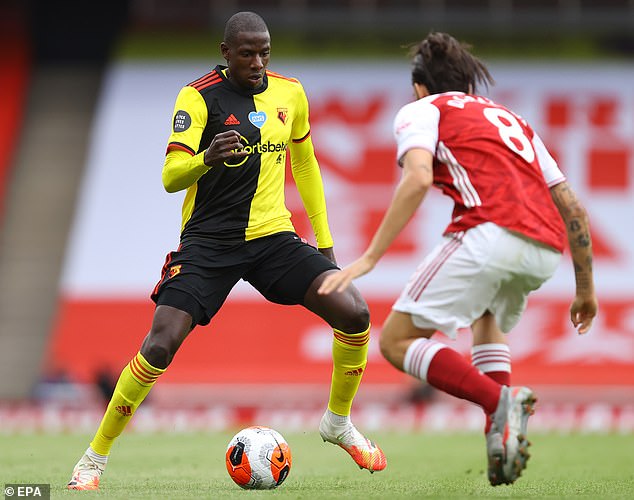 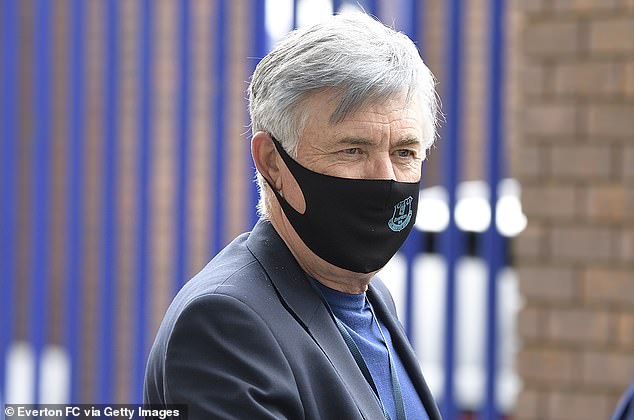 It is understood Watford would accept around £25m this summer as they plan a clear-out with Troy Deeney, Danny Welbeck, Andre Gray, Ben Foster, Luis Suarez, Craig Dawson and Ismaila Sarr all attracting interest.

Everton have also been linked with Napoli midfielder Allan but the Italians want £30m for the 29-year-old.