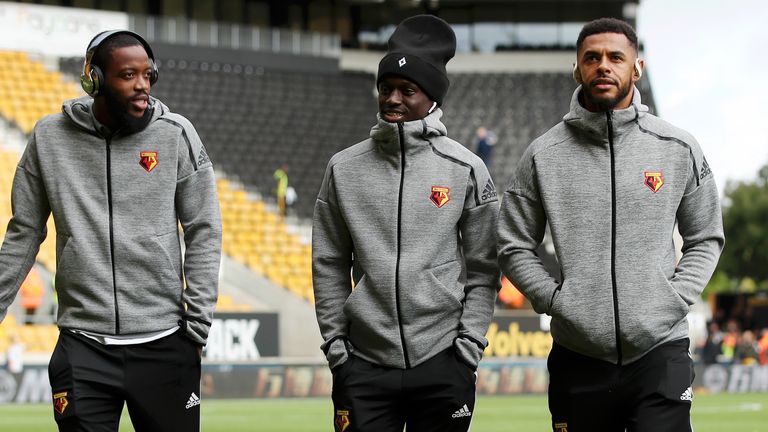 Andre Gray, Nathaniel Chalobah and Domingos Quina will be in contention for Watford’s Premier League fixture with Chelsea on Saturday, after a breach of lockdown rules led to the trio being omitted at the weekend.

The trio, who have since apologised, were left out of the squad for the 3-1 league defeat to Southampton on Sunday, a decision the club described as “to ensure the health and safety of all players, staff and officials”.

Watford opened an investigation into reports striker Gray held a birthday party at his home last Friday, but assistant coach Craig Shakespeare confirmed all three players would be under consideration again ahead of the club’s remaining six fixtures of the season.

“We have got to the bottom of it and they have apologised to staff and players individually and collectively,” Shakespeare said.

“It was a club decision. For the health and safety of all our players and everybody else, we thought it was the right decision to make at the time.