Wayne Rooney has apologised to his family and Derby after images emerged on Sunday appearing to show the former England striker asleep in a hotel room surrounded by a group of young women.

“I made a mistake,” Derby manager Rooney told Sky Sports after the Championship club’s friendly against Real Betis on Wednesday.

“I went to a private party with two of my friends and from me, I’d like to apologise to my family and the club for the images which were going round and I want to move forward on this.

“I’m grateful to Derby County for giving me this opportunity to get this club back to where it belongs, and I’ll do everything in my power to make sure I do that.” 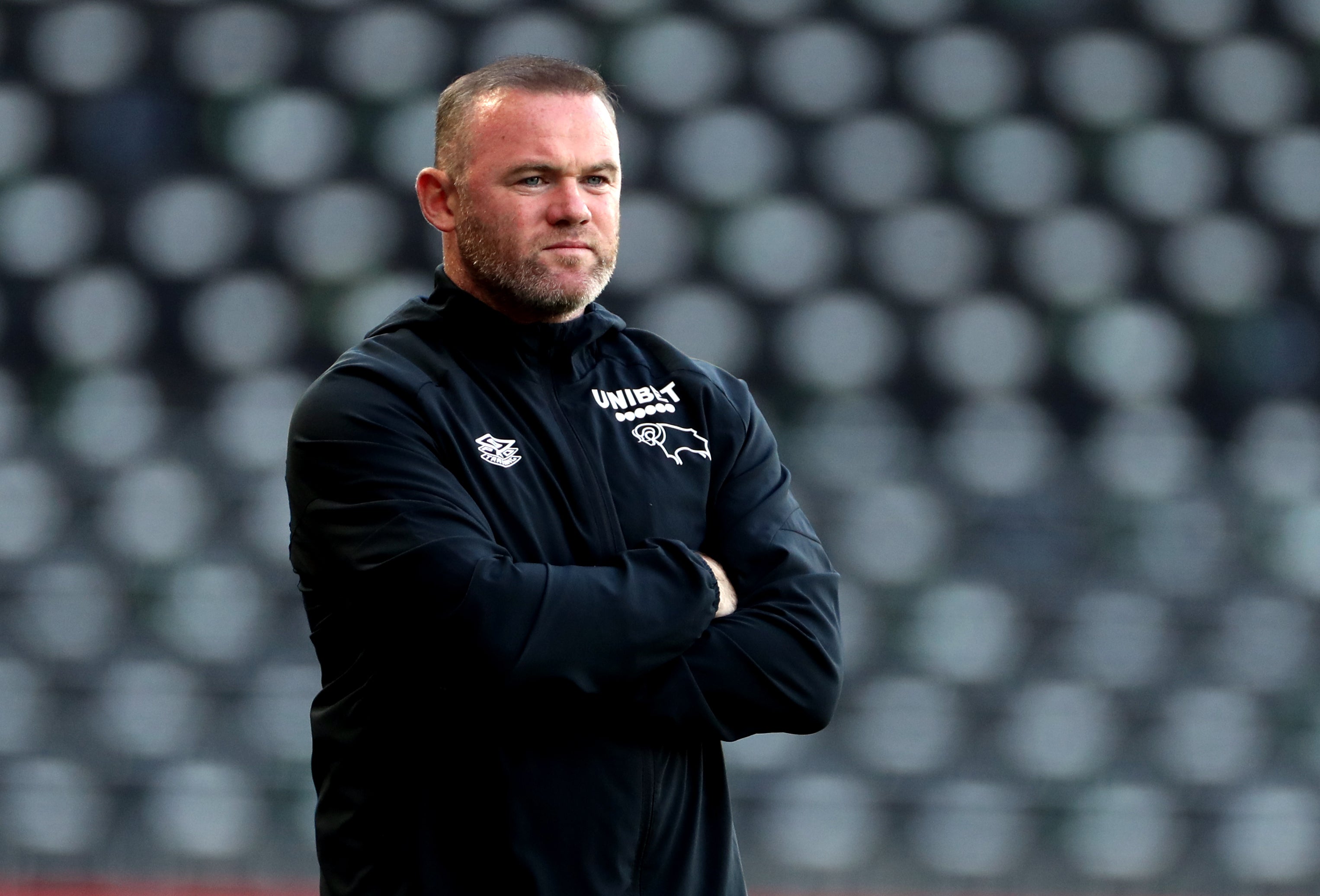 The images were circulated on Sunday, gaining attention on social media and appeared to show Rooney asleep with women beside him.

Cheshire Police had confirmed on Tuesday that they had dropped a complaint of blackmail made concerning the images.

Rooney continued: “It’s dealt with. I’m looking forward to moving forward and preparing for another game on Sunday.”

The Rams host Notts County in a friendly on Sunday ahead of their opening match of the Championship season on Saturday, August 7 against Huddersfield.